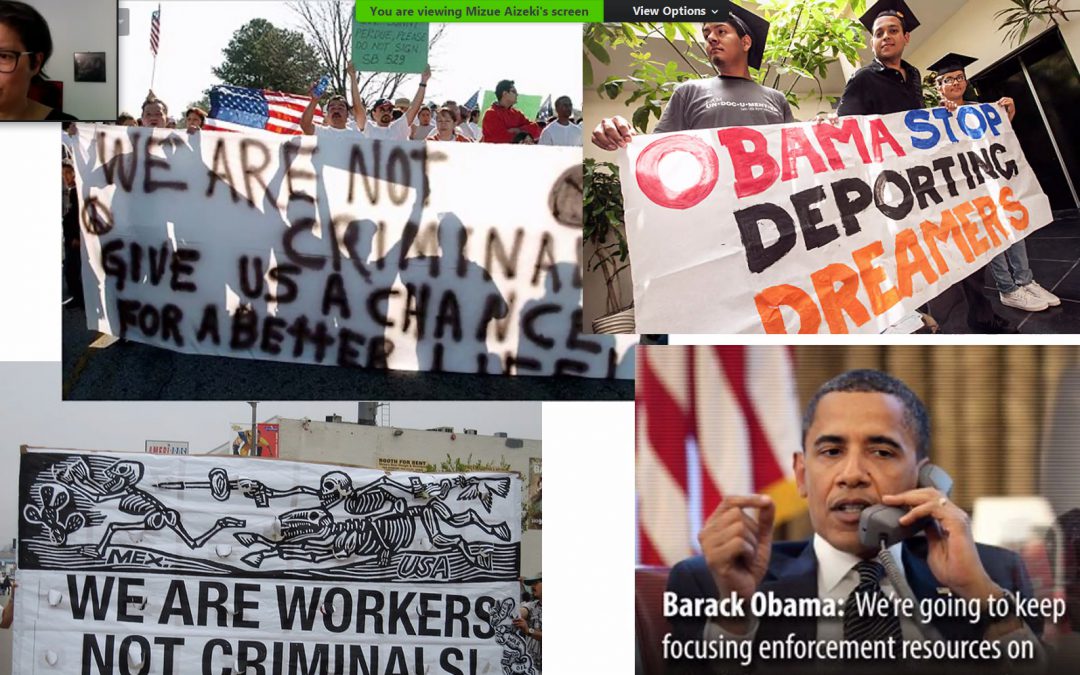 WASHINGTON — As the U.S. moves toward the implementation of smart forms of identification, such as the new REAL ID, immigration advocates fear that this technology will be used to target undocumented immigrants.

During a Rutgers Law School panel on Wednesday, Mizue Aizeki, deputy director of the Immigrant Defense Project, argued that Immigration and Customs enforcement has been relying on surveillance tactics — like social media monitoring and cooperating with international governments — to track immigrants’ activities.

“While we support efforts to expand access to national identity programs,” Aizeki said. “We believe it is imperative to complement such efforts by providing an alternative to individuals lacking safe and reliable access to state-based systems.”

The U.S. government has increasingly relied on new technologies to monitor suspicious activities involving immigrants. In August, ICE signed a contract with a New York-based facial recognition company that would provide it with access to a database of more than 3 billion social media photos. And a recent Slate investigation indicates that the agency has been allegedly relying on Silicon Valley startups to track undocumented immigrants and plan raids throughout the country. Aizeki also noted that similarly to the monetization of prisons, “the whole economic system relies on this perpetuation of expanding surveillance.”

“These policies marginalize and exclude people,” Aizeki said. “There are moral crises being created. There is no way of knowing these technologies will not be used to oppress people.”

Ellen Goodman, a law professor at Rutgers University, said that the emergence of these new technologies has made surveillance more accessible to the American government.

“Surveillance is expensive,” said Goodman, who specializes in information policy law. “This is why it wasn’t implemented on a large scale before. But new, more accessible technologies are facilitating this state of surveillance.”

Aizeki, however, does not believe that these enhanced surveillance technologies are effective.

“The idea that this border has to be regulated by more policing and more surveillance actually doesn’t match up with reality,” Aizeki said. “Crime is decreasing, and deportation doesn’t increase safety, just as mass incarceration doesn’t do the same.”

The REAL ID Act, which establishes more strict security standards for the issuance and production of identification cards, will be enforced starting on Oct. 1, 2021.