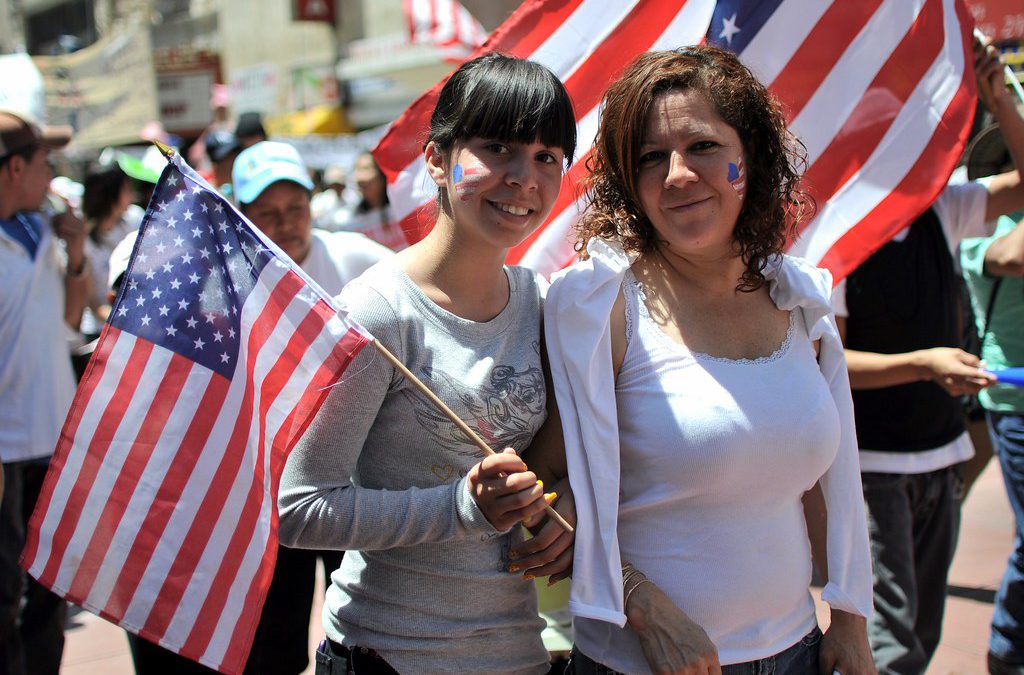 WASHINGTON — This year, at least 8.2 million Latino voters cast their ballots ahead of Election Day, accounting for about 56.4% of the nearly 15 million projected Latino votes this year, according to the NALEO Educational Fund, and more than twice the number of early votes from Latinos in 2016. Four years ago, less than 30% of all Latino votes were cast early.

To bring increased turnout this year, initiatives around the country have focused on making the voting process easier for this demographic. In Virginia’s Arlington County, where around 16% of the population identifies as Hispanic or Latino, the Rides to the Polls program drove at least 35 Hispanic voters to polling places and helped many more register to vote. First implemented in 2008 by the Arlington Democrats, the program counted on a group of around 15 Spanish-speaking volunteers to help Latino voters cast their ballots this year.

Beth Hetzler, who volunteered for the first time this year, said that she joined the initiative after she found out the organization was finding it difficult to find Spanish-speaking volunteers. Hetzler, a Washington resident who has a master’s degree in Latin American Studies and lived in Chile and Colombia, said that after getting involved with the program, she used her professional network to track down other volunteers.

“I just posted some notices in (Facebook groups) and got a lot of people responding right away that they could make calls, that they could drive, or that they had friends or family who were interested in helping,” Hetzler said. “So I just connected all of them back with the Arlington democrats. It feels good to be able to do something beyond just voting or donating.”

Because of the coronavirus pandemic, the program had to be revamped this year. Instead of driving voters, many of whom are elderly citizens, volunteers relied on guidance over the phone and encouraged early voting. For those who opted for taking a ride to the polls, the organization issued a list of precautions to protect both voters’ and volunteers’ health.

Hetzler said that she did most of her work over the phone, and that she ended up not driving anyone on Election Day because many Hispanic voters in northern Virginia opted for voting early.

“This year, it feels like voters are more organized ahead of time and aren’t conscious of concerns about delays, and are making plans to make sure their vote gets in earlier than they did four years ago,” she said. “So strangely enough, it seems like this year there’s less need for me.”

In September, only 3% of eligible Latino voters in the U.S. indicated that they did not intend to vote in November. However, when it comes to casting their ballots, the historically disenfranchised group has shown a much lower turnout rate than other groups. Similarly to Asian Americans, about 47.6% of Latinos actually voted in 2016, compared with 65% of white votes and almost 60% of Black voters, according to the U.S. Census.

One of this year’s early voters in Arlington County was Sandra Grijalva, a Guatemalan American who cast her first ballot in the U.S. this year. The 51-year-old, who became a citizen in time for the 2018 midterms, said that she did not vote before because her work is demanding and she did not have the time to register. This year an Arlington Democrat volunteer whom she knew helped her register to vote over the phone.

“It was very satisfying to vote for the first time,” Grijalva, who voted in mid-October, said in Spanish. “After so many years of waiting and sacrifice, it’s beautiful to feel like you have the same rights and duties as someone who was born here.”