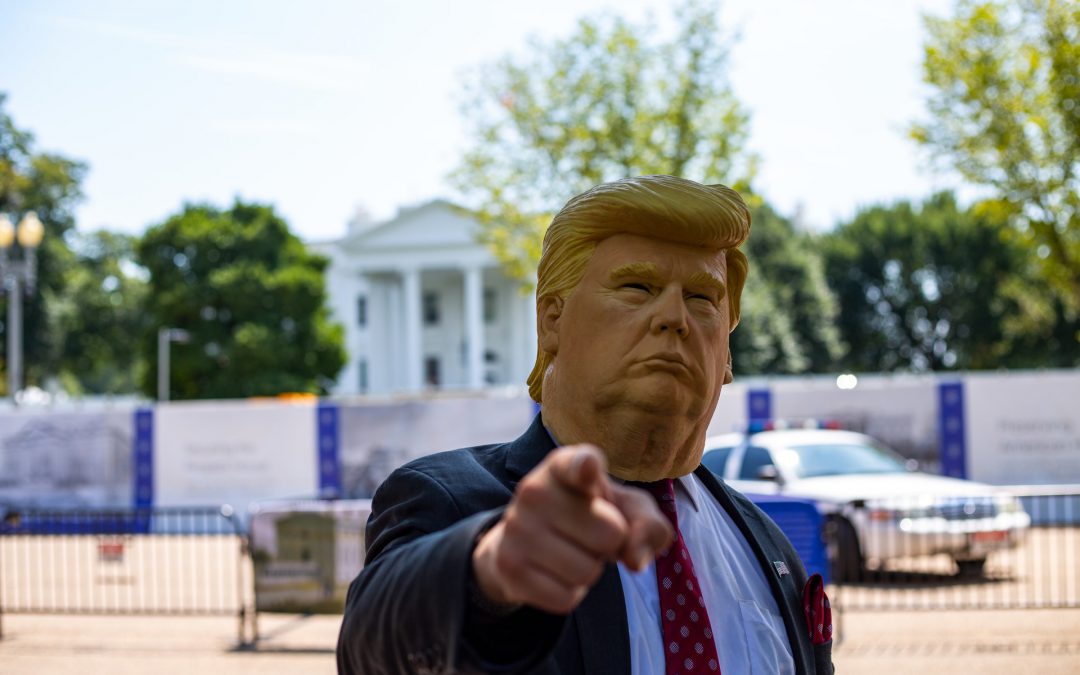 Photo by Darren Halstead on Unsplash

WASHINGTON — President Donald Trump’s effort to change election results to favor him does not have any chance of being successful, election law expert said Wednesday.

“They’re going to be reviewing by hand all of the ballots in the presidential race, and it’s almost 100% sure … that that recount will not change the outcome,” said David Becker, the executive director and founder of the Center for Election Innovation and Research. “A 14,000 vote margin has never been overcome in a recount in America’s history.”

The election lawyer said that the Trump campaign is likely aware that the lawsuits will not have any legal implications, but that it continues to file them with the goal of reshaping public opinion in favor of the president.

“The Trump campaign continues to file lawsuits, and it appears that these lawsuits are mainly designed to drive a public narrative rather than to actually affect the outcome of the election,” Becker said. “But if the Trump campaign wants to spend $3 million on that (recounting) exercise, they are well within their rights to do so.”

“The entire media has done a remarkably good job of putting all of this into context,” said Becker, who served as a senior attorney with the Department of Justice Voting Section under Presidents Bill Clinton and George W. Bush. “These are really challenging circumstances. This has never happened before.”

Becker warned that the U.S. should expect to see an increase in the level of complexity of the Trump campaign’s complaints, and even lawsuits. But he says that Americans should focus on the core of those allegations.

“The number of pages in a complaint doesn’t matter,” Becker said. “What matters is that every time a court has reviewed any factual allegations, they have ruled them as insufficient.”

So far, the Trump campaign has filed lawsuits in five states. This morning, the president went back to accusing, without proof, the states of Wisconsin and Pennsylvania of allowing electoral fraud to happen.