Biden can use executive powers to act on climate change, with or without Congress 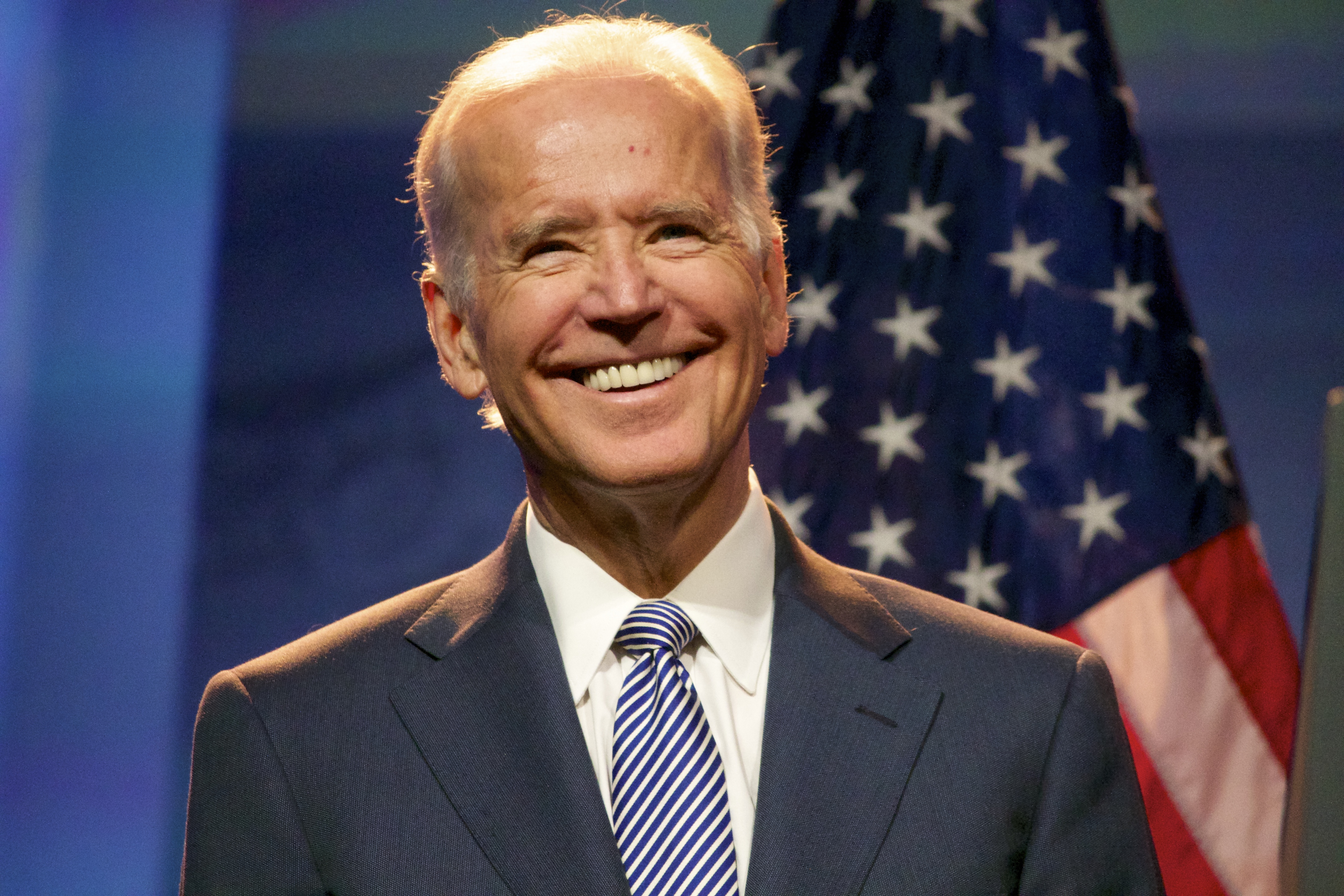 WASHINGTON — President-elect Joe Biden has committed to address the climate crisis as soon as he takes office, but he may need to get creative to tackle the environmental emergency if the Senate remains in Republican control.

The president-elect’s “Biden Plan” intends to take dramatic action to transition to clean energy and commits the U.S. to net-zero emissions by no later than 2050. The balance of the Senate, which will be vital in the president-elect’s strategy to execute his ambitious climate plan, will be decided in two January runoff races in Georgia.

Even if Republicans retain control of the Senate, Biden may use a slew of executive orders and federal agency overhauls to take immediate climate action when he takes office. Already, Biden announced his intention to sign executive orders to conserve 30% of America’s land and waters by 2030 and ban oil drilling in the Arctic National Wildlife Refuge during his first days as president.

Other steps that the future president can take through executive orders include declaring a national climate emergency under the National Emergencies Act, which could free up military funding to quickly move the country away from fossil fuels, and reinstating Obama-era emissions standards on the auto industry.

Environmental activists argue that Biden can make significant progress by simply reversing some of the executive actions and policies implemented by President Donald Trump.

“Donald Trump wasted no time when he came into office to assault our environmental laws and enforcement of them,” said Natalie Mebane, associate director of United States policy at 350 Action, a environmental advocacy political action committee. “We need Joe Biden immediately to restore them, especially things like the Clean Air Act, which the EPA has been told essentially to stop enforcing.”

The president-elect also has an opportunity to unilaterally reinstate the United States as a global leader in climate change policy.

“The Biden administration can engage in international climate negotiations and rejoin the Paris agreement,” said Daniel Bresette, executive director of Environmental and Energy Study Institute. “Those are the policy options that’s certainly available to the administration more or less on day one.”

On Tuesday, Biden discussed climate change on every phone call he had with major Western European leaders and has repeatedly stated his intention to re-enter the Paris Climate Accord.

However, without a Democratic Senate, it may be difficult for Biden to take truly dramatic climate action. For example, his climate and environmental justice plan proposes that the U.S. make a federal investment of $1.7 trillion over the next 10 years, a price tag that is hard to imagine some Senate Republicans supporting.

“If the U.S. is going to actually move at the pace that we need, which the science says is necessary, then we have to transform the entire country at a war-time speed,” said Mebane. “We have to have a Senate that is cooperating for that to happen.”

With Biden’s commitment to work across the aisle, he must also balance taking sweeping action against not alienating conservatives with a flurry of executive orders that exclude Republican voices.

If the Senate run-off races go to Republicans, the conservative majority would be smaller than it is now. That could leave the door open for Biden to convince more moderate Republicans to back some of his climate legislation.

“There are bills right now that have strong bipartisan support that would reduce emissions.”
said Bresette. “I think if you have a president really committed to climate change, we could see some progress.”