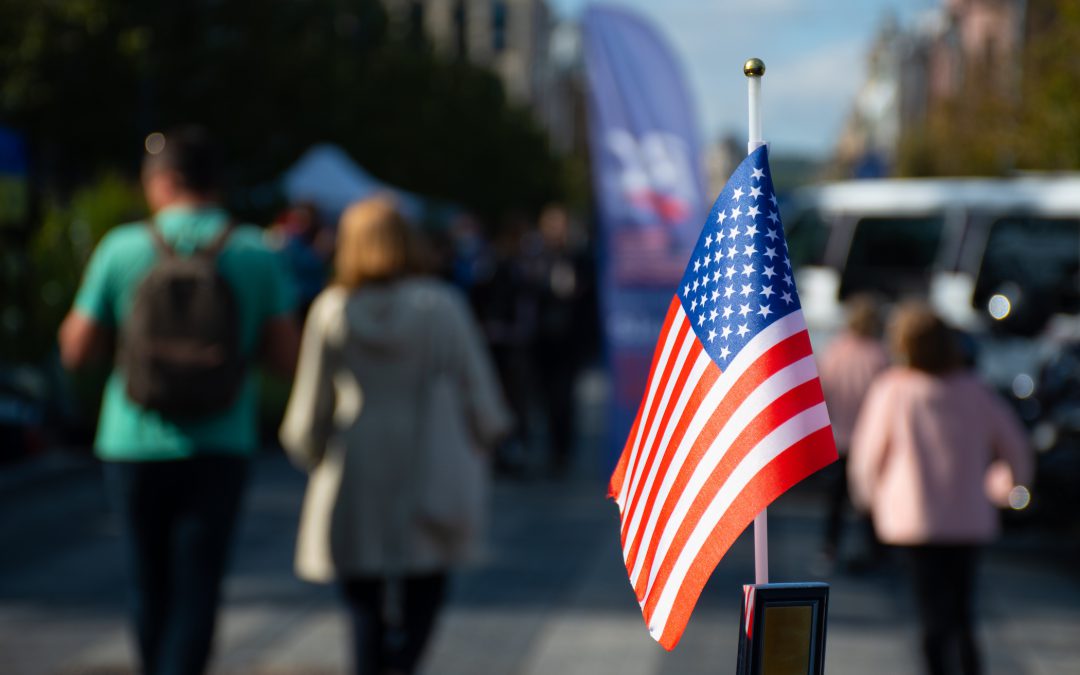 WASHINGTON — Wisconsin’s Republican members of Congress are standing firmly behind President Donald Trump’s allegations of widespread vote fraud in the election despite no evidence.

While Democratic members have extended their congratulations to the incoming Biden administration, Republicans have called for a recount and refused to recognize President-elect Joe Biden.

U.S. Sen. Ron Johnson, R-Oshkosh, has refused to acknowledge Biden as the winner of the presidential race, despite Biden leading by about 20,000 votes in Wisconsin and even larger margins in Michigan and Pennsylvania — close margins, but far beyond what a recount has ever reversed.

Biden also has won Arizona and is leading in Georgia, putting him on pace to win the Electoral College by two more votes than Trump won it in 2016. Biden is also leading by more than 5 million in the national popular vote, which Trump lost by 3 million votes in 2016.

Yet when asked by a reporter Tuesday as he was leaving a Senate GOP meeting if he would congratulate Biden, Johnson said no and that there is “nothing to congratulate him about yet.”

Reporter: “Senator, have you congratulated Vice President Biden yet?”

Johnson: “Nothing to congratulate him about.” pic.twitter.com/Is7APE2frx

On Wednesday, in response to an Erie, Pennsylvania, postal worker who claimed the post office had backdated ballots, then reportedly recanted that claim, and then announced he had not recanted it, Johnson called on anyone with information about “irregularities related to mail-in and absentee ballots” to contact him at whistleblower@ronjohnson.senate.gov. An Erie newspaper reviewed mail-in ballots and found only two ballots that arrived after Election Day with Election Day postmarks had come through the Erie facility.

“A son of Scranton and the daughter of immigrants are heading to the White House. Thank you, Wisconsin. Thank you, America. Congrats, @JoeBiden and @KamalaHarris!”

Pocan also criticized Secretary of State Mike Pompeo, who said Tuesday, “There will be a smooth transition to a second Trump administration.”
“Real comforting to see the @GOP continue to take our democracy & elections as a joke,” Pocan tweeted.

In response to Trump’s tweet claiming that there was election fraud and that he won, Pocan said, “All jokes aside, shameful to see a President so committed to undermining democracy until the bitter end.”

“In Wisconsin the canvass of the vote is step one to review our state’s total vote. President Trump will then ask for a recount. We must count every legal vote,” Steil said.

“Let’s halt the premature rush to declare a winner in the presidential race to ensure that every legal vote is counted and that every legitimate legal challenge is heard and addressed by our independent judiciary,” Tiffany said in a press release. “The election is not over, and it is bigger than President Trump or Joe Biden.”

U.S. Rep. Mike Gallagher, R-Green Bay, tweeted on Friday: “All legal votes should be counted and all credible claims of fraud should be investigated. Fair elections are the cornerstone of our democracy and their integrity must be protected.” Then on Monday, after vote counts showed Biden had won the election, he tweeted: “All the votes are still being counted and the legal process is playing out.”

While Republicans called for a recount, Wisconsin’s other Democratic House members echoed Pocan’s support for Biden and called the election a return to democracy.

“Benjamin Franklin was asked whether we have a Republic or a Monarchy, he replied, ‘A Republic, if we can keep it.’ Today we kept our Republic! Congratulations to President-elect Joe Biden and our first female Vice-President Kamala Harris,” U.S. Rep. Ron Kind, D-La Crosse, tweeted.

U.S. Rep. Gwen Moore, D-Milwaukee, said she is excited about the future and predicted Biden and Harris “will help heal our country.”