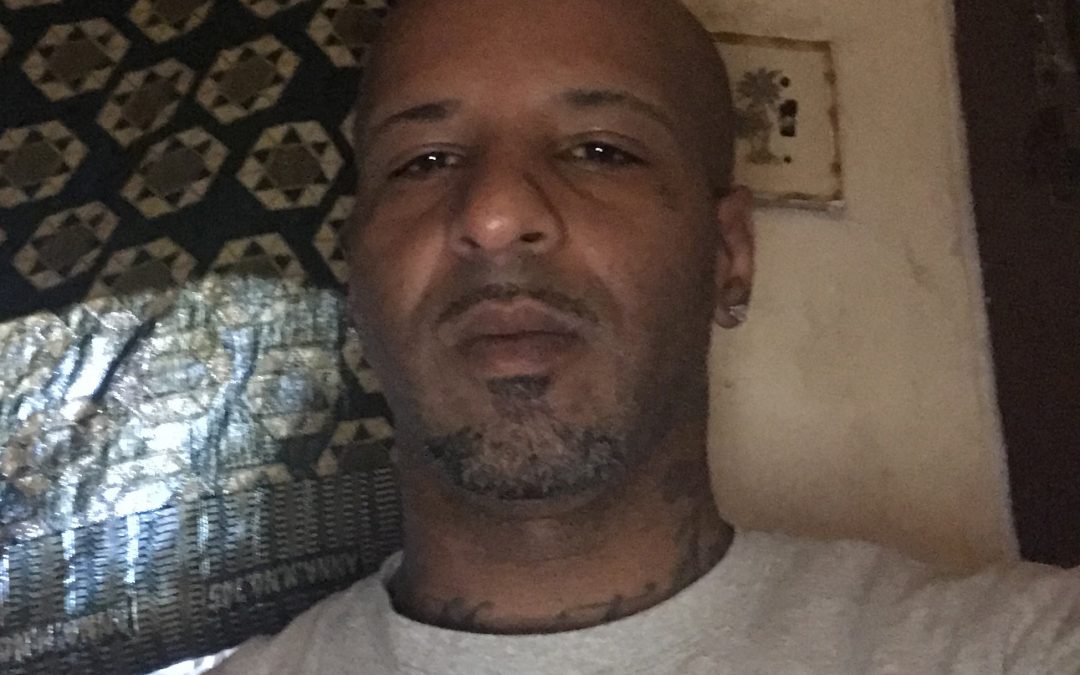 Henry Wilson said that he regrets not voting in the 2020 presidential election. (Courtesy Henry Wilson)

WASHINGTON – While reports have shown that the Black voter turnout in this year’s presidential election reached a record high, some Black Americans opted out of voting mainly due to lack of connection with the political process and politicians, which is a hallmark for all nonvoters.

Based on a Medill School of Journalism/NPR/Ipsos survey conducted immediately after the Nov. 3 election and released Tuesday, Black Americans accounted for nearly 12% of voters compared with 73% of white Americans. Black people comprise 13% of the U.S. population. In November, exit polls indicate those who voted overwhelmingly favored President-elect Joe Biden.

But Black Americans also made up 13% of all nonvoters compared with 57% of white Americans. 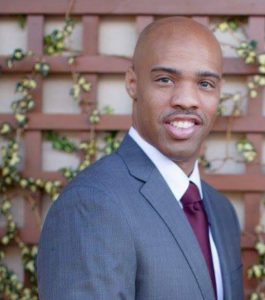 Cuprentis Ferguson, a 40-year-old survey respondent from Hollister, Calif., said in an interview that he has never voted in a presidential election because he believed that “my vote doesn’t count.” Thirty-seven percent of Black nonvoters agree with that sentiment, fewer than the 53% of white nonvoters who don’t think their votes count.

Ferguson said he has long felt that he is not directly affected by the decisions being made in Washington, a sentiment equally shared by all nonvoters.

This year, although he was worried about the COVID-19 pandemic and the injustices the Black community faced, he still didn’t vote.

“I believe that you should get something in return for your vote. I didn’t believe the [presidential] candidates that we had represent people who are going to make some real change,” he said.

Henry Wilson, a 41-year-old resident of Houston who also was a survey respondent, has experienced homelessness, been to prison and dealt with the criminal justice system. He, like Ferguson, expressed concern with the Democratic vice-presidential nominee Kamala Harris’ record as California attorney general, saying her policies disproportionately hurt the Black population. Wilson said that he felt safer having President Donald Trump in office and regrets not voting.

“If I could go back and vote though, I would vote for Trump,” he said.

He and Ferguson said neither Trump nor President-elect Joe Biden have stellar records on race and doesn’t expect things to improve for Black Americans under Biden’s administration.

While Ferguson acknowledged that having the first Black female vice president was historic, he said the new administrations action needs to match the symbolism.
Biden and Harris “need to do some actionable things that are going to impact our people, but it doesn’t feel like that’s the case,” he said.

But Reginald Valentine, 76, of New York, said that having a Black woman in office is long overdue. He was among the minority of nonvoters — 4% — who were prevented from voting due to illness. It was the first year he didn’t vote in a presidential election since 1960, when he voted for John Kennedy.

Valentine, a former president of the NAACP chapter in Lexington, Kentucky, marched with the Rev. Martin Luther King Jr. in the 1960s and said today’s young adults need to make their voices heard through voting.

“I don’t care which way [young people] vote, as long as they vote,” Valentine said.