For nonvoters, it doesn’t matter who moves into the White House 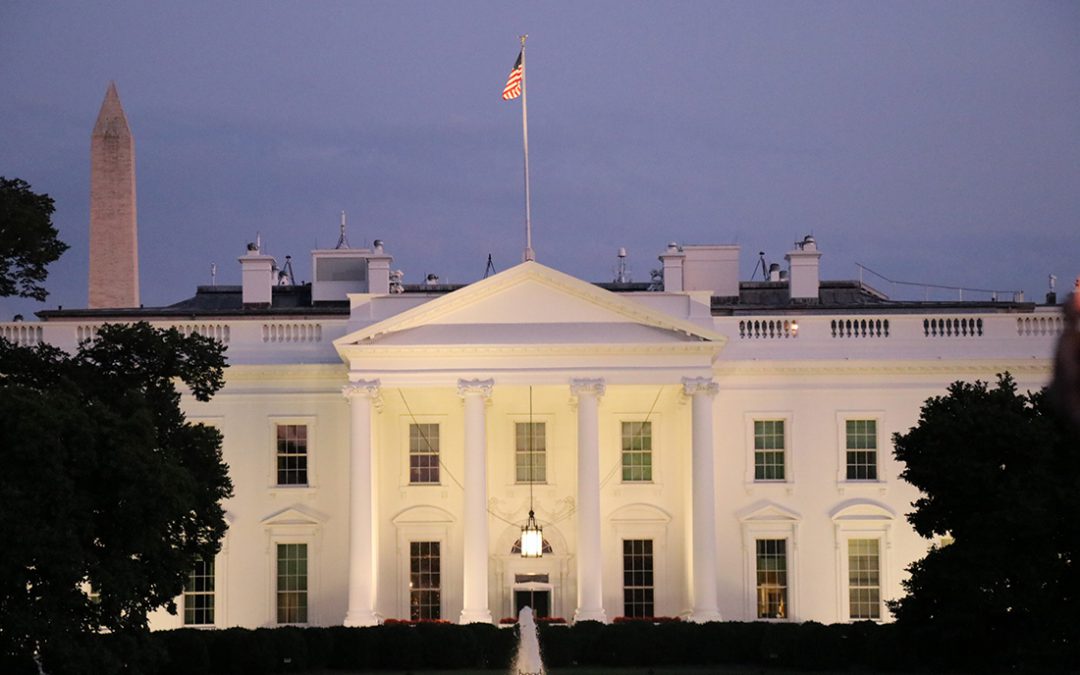 Experts testified before the President’s Council of Advisors on Science and Technology about how climate change could present threats to national security. (Ariana Puzzo/Medill News Service)

WASHINGTON – In spite of Americans’ historic enthusiasm to vote in the November presidential election, Anna Rasmussen of Puyallup, Washington didn’t cast a ballot, saying it did not matter whether President Donald Trump stayed in the White House or Joe Biden replaced him.

Rasmussen was among the approximately 33% of eligible voters who sat out this year’s election.

According to a Medill School of Journalism/NPR/Ipsos survey of 1,843 American adults, 53% of nonvoters agreed that it makes no difference who is elected president and things go on just as they did before compared with only 24% of voters who agreed with the idea.

Rasmussen, who participated in the survey, grew up in Washington state and her friends from the blue state are very liberal whereas her parents from the Midwest have strong conservative beliefs, such as opposing abortion and distaining sexual education beyond abstinence.

“I started out believing what my family did, but I went to a good conservative bible college where they taught us how to understand what we believe and why we believe it,” she said in an interview. “That education helped me think more critically about what I was taught and decide for myself what I think.”

With a critical thinking mindset, Rasmussen believes American society today is too polarized and people refuse to get along.

“Everyone hates the person on the other side and draws sweeping generalization, thinking all Democrats want to kill babies and all Republicans want to kill Mexicans,” said Rasmussen.

The Ipsos poll found 55% of those surveyed who identified themselves as independent, like Rasmussen, said it makes no difference who is elected president, while 32% of Republicans and 24% of Democrats agreed with the statement.

In Nevada where Biden narrowly beat Trump, a historian and sociologist living in a small town in the southern part of the state also chose not to vote for the presidential election.

The man, who only wished to be identified as Scott and was also a survey participant, said the current political and social climate led him to err on the side of caution, preventing him from openly saying what could stir controversies.

“Power attracts the corruptible, and those who seek power cannot be trusted to wield that power responsibly,” he said in explaining his believe that it makes no difference who is election president.

Scott named Julius Caesar, Adolf Hitler, and Josef Stalin as examples of this tendency. “The list is almost endless as this is essentially a ‘disease’ of power,” said Scott.

While Biden will take over the power of the presidency on Jan. 20, the end result would have been no different had Trump won a second term, Scott believes. So he saw no need to vote.