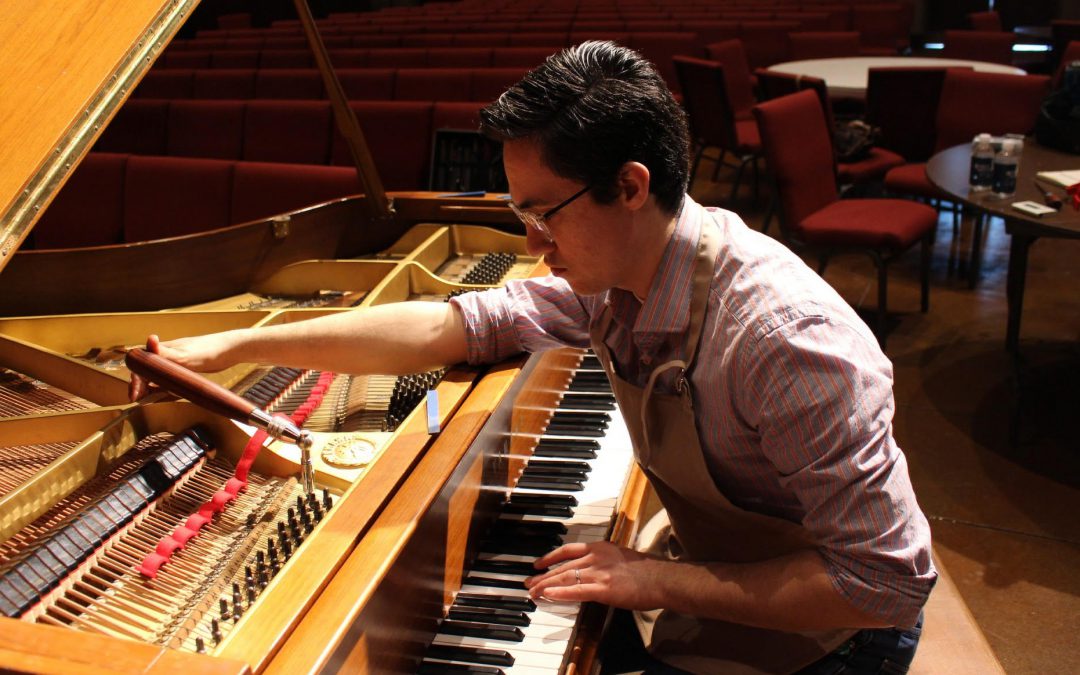 WASHINGTON — The first time Billy Beech voted was in 2008, when he was a junior at Oglethorpe University in Atlanta and the nation was facing a severe economic downturn. This election, as the pandemic has pummeled the economy, Beech doesn’t trust politicians anymore.

Since 2008, Beech, a 33-year-old Democrat in Dallas, has been passionate about politics. Although he didn’t vote in 2012, he did go to the polls in 2016. In 2020, he volunteered regularly for the presidential campaign of Vermont Sen. Bernie Sanders, sending campaign text messages and driving voters to the polls during the primaries. But when this year’s race narrowed to Joe Biden and Donald Trump, he chose not to vote.

He works at an insurance company, but Beech hasn’t yet been able to pay off his $25,000 in student loans. He said the standard of living for millennials like himself is worse than earlier generations but that neither party seems to be taking any action to fix it.

“It feels like there’s more people who just are like, ‘Well, they don’t really care about me. So what’s the point of voting?’ I think a lot of people just kind of opt out, because they don’t really see any point in the system,” Beech said.

When the coronavirus hit the country, the unemployment rate for young adults surged to 13%, according to Pew Research Center, higher than for older generations. While young people make up less than a quarter of the labor force, they accounted for about a third of the rise in the unemployment rate between February and April of this year. The labor force participation rate for those between the ages of 16 and 29 dropped by about 6 percentage points between February and April, double the overall decline in labor force participation, according to the Brookings Institution. 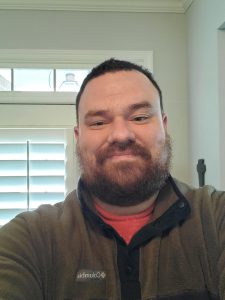 Billy Beech is turned off by the Democratic Party because he feels it’s abandoning the working class for professional elites. (Courtesy Billy Beech)

Like Beech, many young adults chose to sit this election out because they didn’t feel candidates focused on such issues, said Noorya Hayat, senior researcher at the Center for Information and Research on Civic Learning and Engagement at Tufts University. Despite the 2020 election seeing the highest voter turnout in 120 years, about half of young eligible voters didn’t turn out.

In a Medill School of Journalism/NPR/Ipsos survey of 1,103 nonvoters and 740 voters after Election Day, 18- to 34-year-olds who didn’t vote were more likely than older nonvoters to say a barrier such as lack of transportation, a busy work schedule or insufficient information prevented them from voting, but an even larger percentage said issues in Washington don’t affect them personally. Hayat attributed this to a disconnect between young people and politicians.

“It’s not just that young people don’t care, it’s that they don’t see themselves represented,” Hayat said. “It’s a matter of connecting those dots for young people on how local issues they care about actually translate at the ballot box.”

The coronavirus has only deepened the divide between young people and politicians, Hayat said, because they are more likely to suffer the consequences of the financial crisis and to disapprove of the federal government’s response to it.

These views have shaped how young nonvoters interact with the political system. Thirty-five percent say they hardly follow government and public affairs, according to the Medill School of Journalism/NPR/Ipsos survey. They’re more likely than older nonvoters to strongly agree that their vote doesn’t make a difference, and the majority haven’t voted in previous elections.

Still, young people who reported more voting obstacles, in part because of the financial crisis, said they would be more encouraged to vote if there was an easier voting process. They were more likely than older nonvoters to say they may vote if they were more informed, Election Day was on a holiday or weekend, they were automatically registered or able to register and vote on the same day.

Adam Balley, 29, joined the 4.8 million millennials who have lost work since COVID-19 when he was laid off from his job as an audio engineer at the Dallas Love Field Stage in Texas. He was forced to relocate to Idaho with his wife and two young children. They moved in with his wife’s cousins in June, and he got a job as a painter. Now they are living in their own place.

Though Balley voted in 2016, he said voting was just not a priority for him while finding a job and a home.

“I didn’t feel represented at all in any of the candidates and felt like it didn’t matter what I did — it’s going to play out the way it’s going to play out and I didn’t feel the need to bend over backwards to get registered in time to go vote,” Balley said in an interview. “Either way that it was going to shake out, I didn’t want to have it on record that I sided with anything, rather than assent to a system that’s just set up to enrich a minority of people.”

He likens the power that politicians have to having the keys to a car, getting in the driver’s seat, “but just keep running people over.” Balley said he hadn’t been contacted by a political campaign over the past few months, but he said it wouldn’t have changed his mind because it would feel “hollow.”

“Nobody wants to be marketed to by someone who’s going to be in charge of taking their money,” said Balley, who like the others interviewed for this story participated in the Medill/NPR/Ipsos survey. “It’s not a system that’s set up to do anything more than just continue funneling money from us into the pockets of banks and war mongers.” 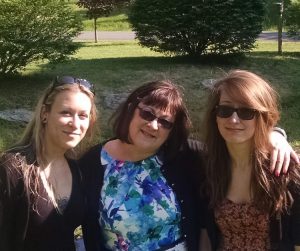 Christina Holzberger, 31, a Democrat in Newburgh, New York, hasn’t voted in any of the three presidential elections since becoming eligible to vote because politics was the last thing on her mind. In 2012, Holzberger, still in college, had just gotten out of an abusive relationship. In 2016, her father lost a lot of money in the stock market, spiraled into depression and died by suicide, she said. This election, Holzberger has had to take care of her mother, who has metastatic breast cancer.

“You have all these laws in place, and they don’t actually work to protect the people they need to protect,” Holzberger said in an interview. “I think pretty much anyone that’s a politician isn’t really genuine. You know, the whole point is catering to what you think people want to hear, to get them to do what you want.”

Holzberger, who in June started working 60-hour weeks as a mortgage loan originator, lost her previous job as an order processing manager for an online retailer because of the pandemic and had been unemployed for two months. She had to fight to get unemployment assistance. Holzberger works overtime to save money because she fears being laid off again and wants to be prepared.

“The government should be able to support people,” she said. “But at the same time, you really can’t trust that you’ll always get the support that you need when you need it. So I’d rather fall back on myself.”

Levi Comstock, 31, in Nacogdoches, Texas, has never voted. but he said he might have voted in this election if he had more time. He recently quit his night stocker job at Walmart to take care of his 19-month-old son, Elias, while his wife works, afraid that the immunocompromised child would contract the virus.

“Our kids expect us to stick up for them and to fight for them,” he said. 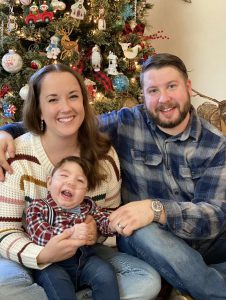 Levi Comstock celebrates Thanksgiving with his wife Brittany and son Elias. Soon, he’ll be going back to work as a night stocker at Walmart. (Courtesy Levi Comstock)

They’ve paid for Elias’s 16 emergency hospital visits this year with the help of insurance, nonprofit fundraising and a COVID-19 relief stimulus check. Now, Comstock said his family is struggling to make ends meet so he’s decided to go back to work.

Even if he had had time to vote, he said he feels that nothing would have changed.

“If anything does change, it’s going to get worse,” Comstock said. “Politics is dirty. Anywhere money is, it’s dirty.”

Beech, the Democrat from Dallas, said he was looking for an alternative to the two parties and considered voting for Green Party presidential nominee Howie Hawkins.

Democrats and Republicans are “all funded by the same people and they kind of don’t really serve anyone’s interest except for the rich and corporations,” he said.

Comstock said he might vote if there were a middle ground between Republicans and Democrats.

“It’s gotta really hit home with me and just have that gut feeling that this is going to change us,” he said.