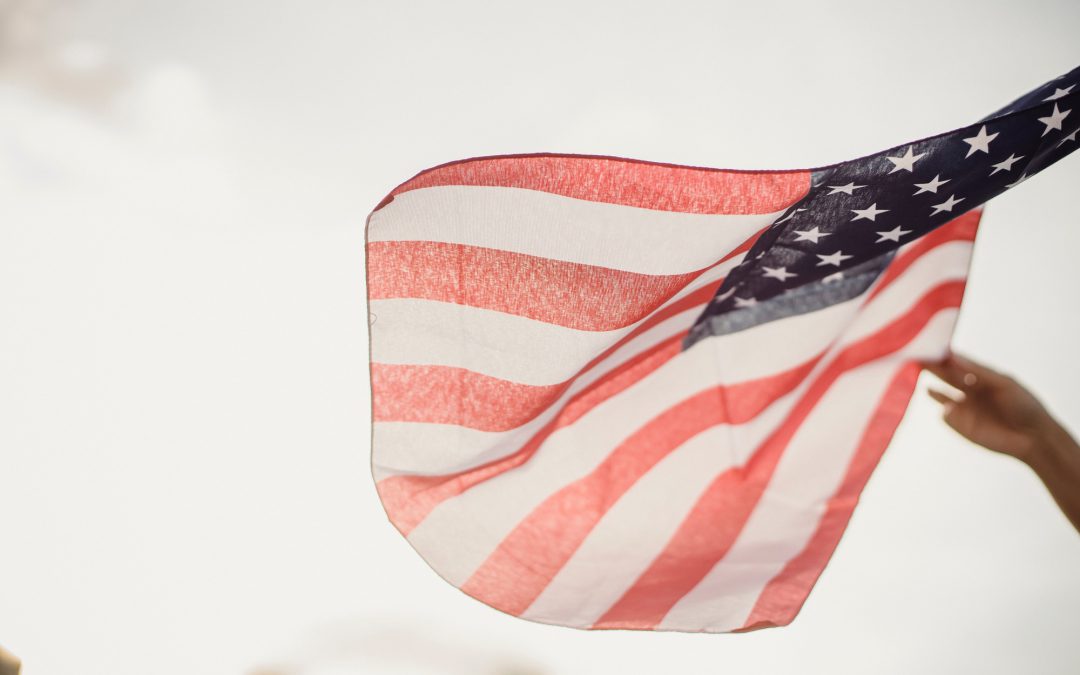 Photo by Ketut Subiyanto from Pexels.

Across the world, publications headlined the violent takeover of the Capitol, forcing the House and Senate to stop the process of certifying the Electoral College vote giving the presidency to Joe Biden. Vice President Mike Pence was presiding at the joint session of Congress.

Some publications are already reflecting the tensions that have erupted around the Capitol. In Australia, the tabloid The Daily Telegraph leads with “Crowd erupts as Pence rejects call to deny ‘bulls—t’ Biden win.” Meanwhile, Qatar-based Al Jazeera’s home page focuses exclusively on the unrest in Washington. The publication has highlighted how “crowds gathered in support of Trump attempted to gain access to the complex as Congress met to certify Biden victory.”

RT, Russia’s state-controlled international television network, has filled its home page with stories on Washington. The leading website story reads “Trump supporters STORM Capitol as Congress meets to certify Biden’s election.” And the English version of China’s People Daily, the country’s largest newspaper controlled by the Chinese Communist Party, has run an explainer on the U.S. Congress’ joint session. The publication indicated that any challenges in favor of the president are “unlikely to go through.”

Earlier in the day in Europe, where U.S. allies are reportedly worried about Trump’s behavior, leading publications highlighted Washington’s political turmoil. France’s Le Monde, one of the world’s most renowned publications, a story headlined “What has been happening for four years in the United States is serious, we knew; what has been going on for two months is extremely serious” landed among the most read on its website. Meanwhile, Spain’s El País’ cover reads that “Trump pressures Pence to not certify Biden today,” while Barcelona-based La Vanguardia states that “Trump launches one last scandalous attempt to subvert his defeat.”

In Latin America, the front page of Brazil’s newspaper of record Folha de S.Paulo states that “Trump’s offensive overshadows session to sacrament Biden,” while Mexico’s El Universal asks “What is Pence’s role in the U.S. elections?”

Luis Almagro, the secretary general of the Organization of American States, said in a statement that he “condemns and repudiates the attack against institutions being carried out today in the United States by protesters who disavow recent electoral results.” The head of the North Atlantic Treaty Organization reiterated on Twitter that “the outcome of this democratic election must be respected.”

Governments on both sides of the political spectrum have also weighed in on Wednesday’s events. Turkey’s autocratic government reportedly invited “all parties in [the] U.S. to use moderation, common sense to overcome this domestic political crisis.” And U.K. Prime Minister Boris Johnson condemned the “disgraceful scenes in U.S. Congress.”

“The United States stands for democracy around the world and it is now vital that there should be a peaceful and orderly transfer of power,” Johnson said on Twitter.