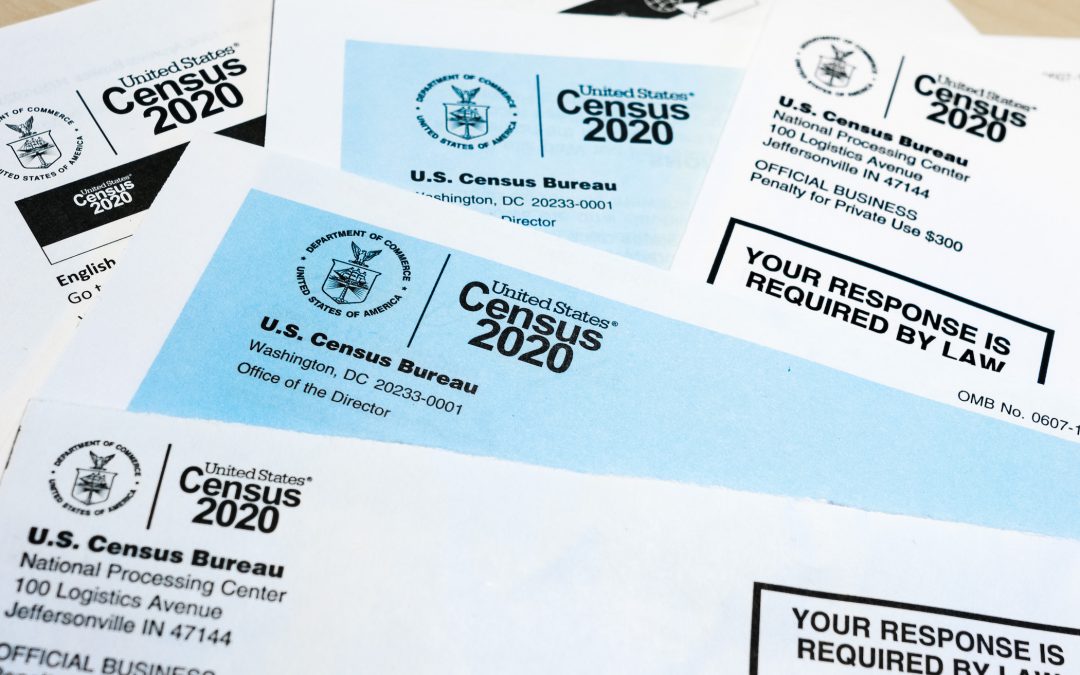 Frederick County officials and immigration organizations are echoing a nationwide concern that an undercount in communities of color will affect immigrants’ access to federal funding and political representation for the next decade.

Approximately 11 percent of Frederick County residents are immigrants, according to the United States Census Bureau. Statewide, the percentage is about 15 percent, and nearly one-third of those (29 percent) are undocumented, according to the American Immigration Council.

Nationally, as many as 4 million Americans could have been missed in the 2020 Census, according to the Urban Institute, a left-leaning think tank.

Andrea Senteno, regional counsel for the Mexican American Legal Defense and Educational Fund’s D.C. office, said that President Donald Trump and his administration have “undertaken a multi-year assault on the Census.”

Trump wanted to add a citizenship question, but the Supreme Court rejected it. Still, some say it created fear among immigrants.

George Escobar, chief of programs and services at CASA de Maryland, an immigrant advocacy group, said the effect of the threat of a citizenship question was felt across Maryland.

“Just the threat of citizenship question coming up really created a negative, really associated the census in a negative way. It was really something that we had to battle when we were doing, you know, outreach,” Escobar said.

“I think a lot of especially undocumented immigrants still have the fear that you are giving your information to the government,” said Krsna Avila, a staff attorney with the Immigrant Legal Resource Center. “A lot of them did not want to complete it for fear that their information was going to be turned over to [Immigration and Customs Enforcement].”

Maria-Teresa Shuck, director of the Centro Hispano de Frederick, said that the undercount comes from “the eternal problem of fear and mistrust” and that “a lot of folks, me included, some of the countries that we come from, you can’t trust the government, you can’t trust the police. I mean, it’s a cultural thing, really.”

In addition to determining representation in Congress and state legislatures, Census 2020 results will determine how the government allocates $900 billion in federal funding for health, education and social service programs.

“Any undercounting of residents that call Frederick home affects the federal funds allocated to the city to offer needed services, support programs, and grow our quality of life,” Frederick Mayor Michael O’Connor said in part in a statement. “Losing (the estimated) $18,000 for each undercounted individual is a considerable impact. Those funding reductions could largely affect the programs and services provided to lower income and marginalized communities, people of color, and children.”

Donald said an undercount may cost the county “many millions of dollars over the next decade” because “many of the grants [Frederick County] receive[s] from the federal and state governments are based on the Census numbers.”

Rick Weldon, CEO and president of the Frederick County Chamber of Commerce, said that despite what he would call “a historic effort” in outreach along the west side of Frederick, including outreach at bodegas, shops, restaurants and faith community outreach, undercounts still persist.

“It still wasn’t enough. We still haven’t overcome that fundamental fear that those folks have to coming forward and addressing who they are, how many people live in their residence and what their circumstances are,” Weldon said.

Despite the pandemic and concerns about how accurate the Census 2020 count is, officials and organizers are counting the little wins, like increasing Census completeness.

Escobar said that “participation looks decent” in “immigrant-heavy communities” despite the pandemic.

“It’s not overwhelmingly better than what we got 10 years ago, but at the same time, you know, I think a lot of us feel like we kind of dodged a bullet,” Escobar said.

Weldon, who served as a member of the county’s Complete Count Committee, said that he is proud of Frederick for raising the completeness of its count and ranking fourth in Maryland.

“That set a new record for us. So in 2020, COVID year, to be able to move up from like the high teens to number three or four county in Maryland for the completeness of our count,” Weldon said. “That’s a big, big step forward in a really tough, complicated year.”