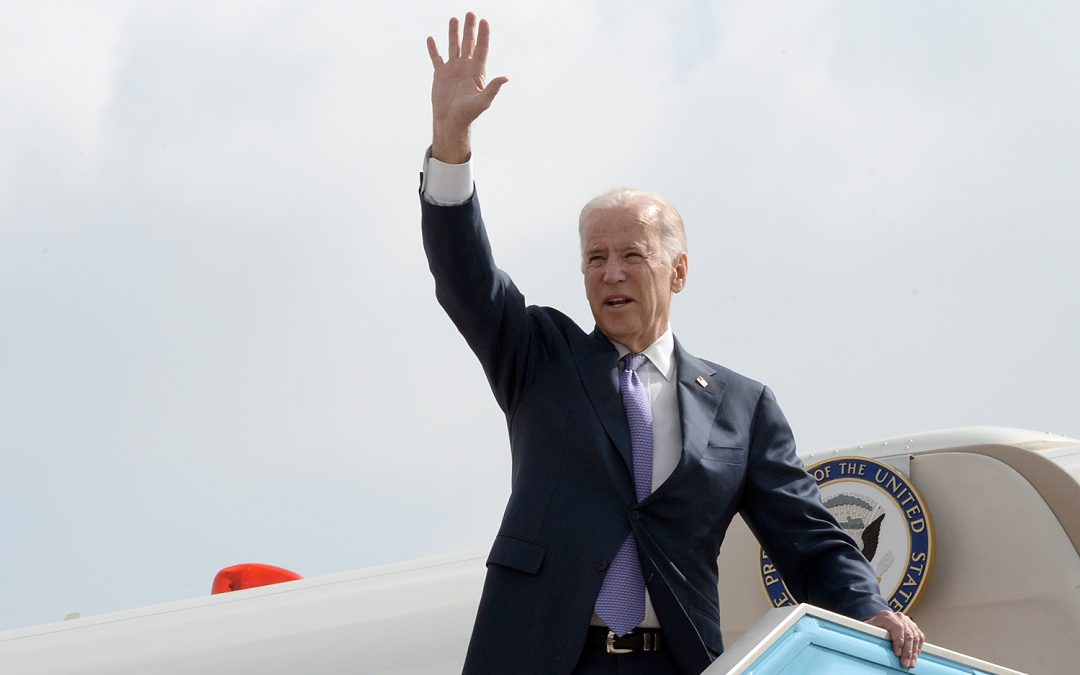 Washington — Wisconsin’s congressional Democrats are enthusiastically anticipating Wednesday’s inauguration of Joe Biden and Kamala Harris — but due to COVID-19 at least two will be watching the ceremony online.

U.S. Rep. Mark Pocan, D-Black Earth, said in an interview Tuesday he is avoiding any large events, particularly as COVID-19 cases continue to rise in Congress.

Pocan said he expects Biden to differentiate himself from President Donald Trump by emphasizing unity in his inaugural address Wednesday, something Pocan said is the polar opposite of what Trump did in his own inaugural address four years ago when he said “the American carnage” must be stopped.

Pocan said addressing the continued spread of COVID-19 will be one of the new administration’s biggest challenges, but included in that has to be a plan to overcome the disastrous economic problems brought on by the pandemic as well.

Even with Democrats holding majorities in both the House and Senate, Pocan said reaching across the aisle to tackle some of these challenges will be necessary.

“But if people, like we saw when Barack Obama got elected, have no intention of doing that, I don’t want us to waste too much time,” Pocan added.

U.S. Sen. Tammy Baldwin, D-Madison, said she will be attending the inauguration in person.

“We have an ongoing public health and economic crisis that has devastated families in Wisconsin and Joe Biden is a leader who is committed to bringing people together and taking on the challenges we face,” she said in a statement.

U.S. Rep. Gwen Moore, D-Milwaukee, who tested positive for COVID-19 a month ago, in a statement said she also will be watching the inauguration online, but she has “great hope for our state and our country that the Biden administration will bring forth change that improves and saves lives.”

Also watching the inauguration online from Wisconsin will be U.S. Rep. Tom Tiffany, R-Minocqua, according to a spokesperson. In a statement, Tiffany, who voted earlier this month to block the count of Biden’s Electoral College win in Congress, said he looks “forward to working with (Biden) to strengthen our country.”

Other Republicans gave more critical assessments of the incoming administration.

U.S. Rep. Bryan Steil, R-Janesville, said the new administration is attempting to implement “radical” changes that will hurt the country in the long run, such as ending construction on the controversial Keystone XL pipeline, which would move crude oil from Alberta, Canada, to Nebraska, where it would be transferred to existing pipelines and on to refineries in Texas.

“Killing the Keystone XL Pipeline and proposing trillions of dollars in unfocused spending will increase borrowing and hurt our ability to create good-paying jobs,” Steil said. “At a time when we need to take a step forward to get workers back to work, Biden’s proposals take our nation two disastrous steps back.”

Gallagher plans “to attend the inauguration in a manner consistent with the event’s heightened COVID-19 and security protocols, whether that be in-person or virtually,” a spokesperson said. Grothman and Steil didn’t disclose their plans for watching the inauguration.