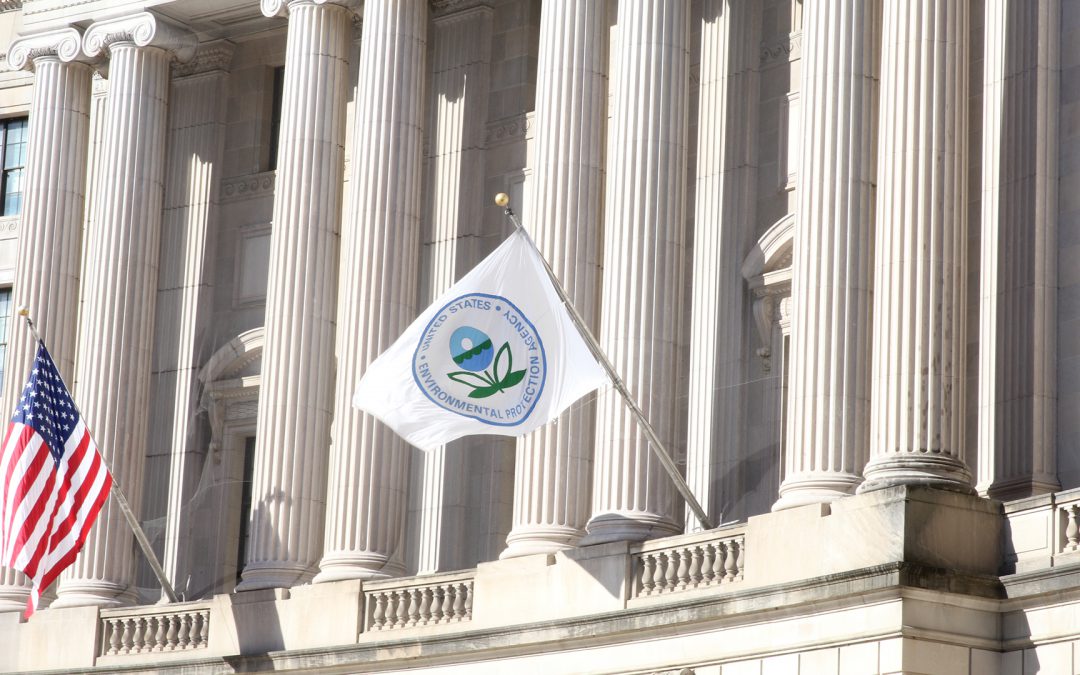 WASHINGTON — Former President Donald Trump left office on Wednesday, but the administration’s environmental actions are set to impact Inland Northwest communities and ecosystems for years beyond the president’s tenure.

“I think some of the environmental actions that Trump did will be really difficult to reverse,” said Kitty Klitzke, Eastern Washington program director at Futurewise, an environmental and health research group. “There’s going to be a lot of work to do to pick up the pieces from this administration.”

The Environmental Protection Agency under the Trump administration had a big local impact in April when it withdrew Washington State Clean Water Standards that regulated polychlorinated biphenyls – or PCBs — in the Spokane River. PCBs are carcinogenic chemicals produced in a variety of manufacturing processes that often enter waterways and can build up in fish populations.

According to Jerry White, executive director of the Spokane Riverkeeper, the EPA’s rollback endangers public health in Spokane and other communities in the area that may be exposed to toxic PCBs by eating fish from the river.

“The EPA under the Trump administration successfully rolled a standard back that would have protected 95% of the fish-eating population,” said White. “They really disrespected the value of environmental regulations that protect everyone’s access to clean water and clean fish.”

Environmental groups also were disappointed over the summer when the U.S. government announced it would not remove four large dams on the Snake River. The dams have had disastrous effects on population levels of sockeye salmon that need to swim up the river to spawn.

“Federal agencies didn’t look at the real impact of removing the dams and how it could actually restore the salmon,” said Mike Petersen, executive director of The Lands Council.

However, the Trump administration did take some steps that benefited the environment.

Todd Wildermuth, director of the University of Washington Environmental Law Program, pointed out that Trump signed the Great American Outdoors Act that gave billions of dollars of federal funding to maintenance of national parks and put a halt to the Pebble Mine project in Alaska that threatened fish populations in Bristol Bay.

Wildermuth cautioned that those actions were rare examples of environmental victories during a Trump administration that usually favored business interests over environmental protections.

“In more than 90 percent of situations, the big things they tried to do worked against greater levels of protection and to reduce pre-existing levels of protection,” said Wildermuth. “They had a clear sense that they wanted to favor developmental interests.”

The Trump administration’s preference for development and lack of regulation was apparent locally in logging operations in Colville National Forest, according to Petersen.

“We saw logging projects in Colville National Forest being done in a way that they hadn’t been done in over two decades,” said Petersen. “Large clear cuts were done without looking into the environmental impacts.”

The Trump administration in July revised National Environmental Policy Act regulations to shorten the time major projects like logging operations can get approved.

But Todd Myers, environmental director at the Washington Policy Center, a conservative think tank in Seattle, said that the Trump administration got blamed for what was ultimately state-level failures on environmental issues.

“He was such a polarizing figure that he gave cover for a Washington state government who failed on a whole range of environmental issues,” said Myers.

Myers pointed out the 2020 Washington wildfire season as an example of a state level failure in forest management where Trump was unfairly blamed. Washington Gov. Jay Inslee criticized Trump in a September open letter saying that the former president was failing to address climate change that was accelerating devastating wildfires.

Activists and leaders who thought the previous four years were riddled with environmental setbacks found hope in the local communities’ efforts to revitalize the water and ecosystems of the Spokane area.

“In the midst of adversity, local people and citizens are showing up every day for their river and their environment, cleaning up, working on, caring about it and communicating about it,” said White. “That continues to really be heartening for us.”