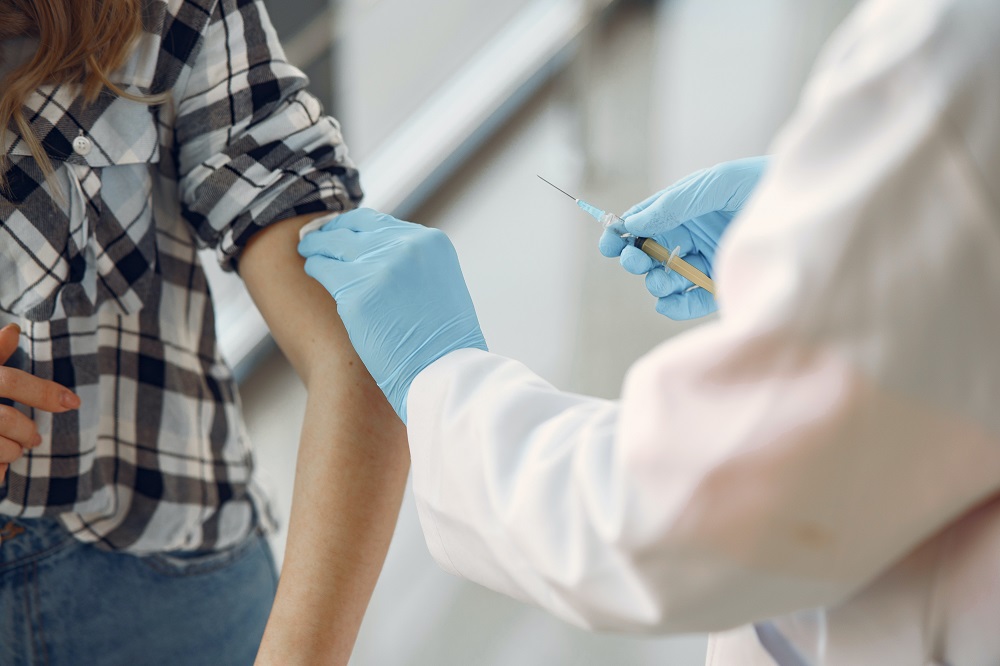 WASHINGTON – The federal government has “critical gaps” in its COVID-19 vaccine distribution and vulnerabilities in the nation’s supply chain are “deeply troubling”, according to a recent Government Accountability Office report. However, GAO investigators said they are cautiously optimistic about the future of vaccine distribution under the Biden administration.

The report found that only four out of the 31 recommendations it requested of the Trump administration were implemented. In the report released Jan. 28, the GAO, a nonpartisan investigative arm of Congress, provided an additional 13 requests to optimize the pandemic response plan in the upcoming months, specifically focusing on increasing public transparency and consistent communication between Congress and state and local stakeholders.

“In our mind, it’s not sufficient. And we feel it’s critically important that was disclosed and we hope that the new administration will take that seriously,” Mary Denigan-Macauley, director of health care at the GAO, said.

The chairman of the Committee on Homeland Security, a key leader in the pandemic response plan, took the release of the GAO report as an opportunity to criticize the Trump administration.

“Its inaction to address critical weaknesses that GAO previously identified, including developing clear and comprehensive plans for testing and vaccine distribution, likely cost lives and created an even bigger mess for the new Administration,” Rep. Benny Thompson, D-Miss., said in a written statement.

On his first day in office, President Joe Biden signed an executive order calling for the evaluation of the nation’s emergency supply inventory. After the evaluation, appropriate federal action will be taken to fill any gaps in the stockpile, including possible use of the Defense Production Act, he said.

The president also announced last week that the number of overall vaccine doses distributed weekly to states, tribes and territories will increase from 8.6 million to at least 10 million. The Department of Health and Human Services also expanded the number of health care officials authorized to administer the vaccine.

“This is going to allow millions of more Americans to get vaccinated sooner than previously anticipated. We got a long way to go, though,” Biden said last week.

States also will now be given an estimate of the number of incoming vaccine doses three weeks in advance rather than one week.

This action is “simple, but very powerful,” according to Prashant Yadav, a lecturer on global health and social medicine at Harvard University. He said it will build confidence in the officials at individual vaccine sites.

“These sites need to have clear and predictable supply schedules,” Yadav said.

The GAO emphasized that executing an efficient and effective vaccine distribution plan will require cooperation across a number of both federal and local agencies.

“None of this is able to be done by one entity,” Denigan-Macauley said.

Biden has not yet announced a nominee for HHS assistant security of preparedness and response, a division of the Department of Health and Human Services that plays a critical role in pandemic response.

While recent actions have brought glimpses of hope, officials and experts still express concerns about transparency and public confidence in the vaccine process.

“Being transparent about every aspect of this pandemic response is key in having faith in the federal government. So that when it comes down to where we have an extreme hesitancy in the vaccine uptake, that will improve,” Denigan-Macauley said.