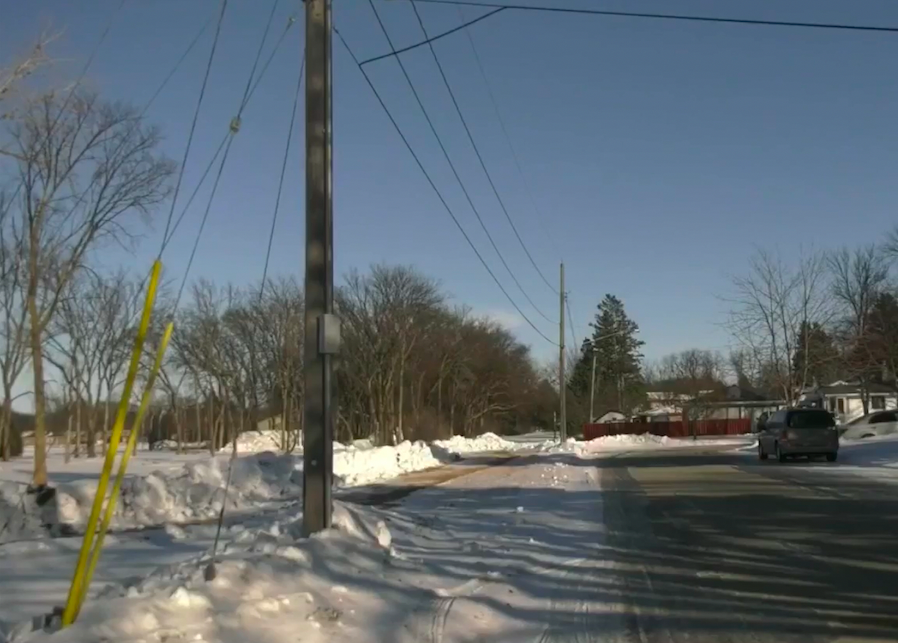 WASHINGTON – Thousands of households across North Dakota and Minnesota had their power cut off last week without any kind of warning. Now, the Federal Energy Regulatory Commission and the North American Electric Reliability Corporation have launched a joint inquiry into what went wrong.

“This cold snap demonstrates how important it is that we have base load energy available 24 hours a day seven days a week,” Sen. Hoeven said. “We need FERC to work with us on fair compensation and to know whether it’s the coldest day in the winter or the hottest day in the summer, that power is going to be there for consumers.”

Extreme weather across the nation last week caused rolling blackouts in Texas which made it all the way up to North Dakota. Both states are part of a shared power grid called the Southwest Power Pool.