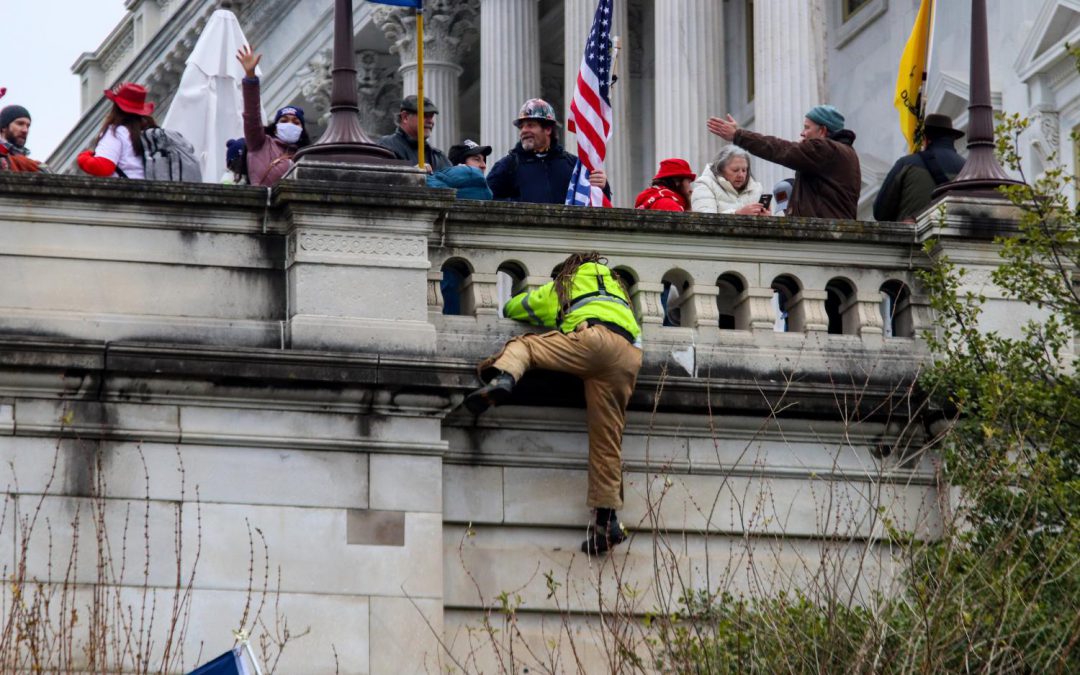 WASHINGTON — Current and former Capitol law enforcement officials called the storming of the U.S. Capitol a planned attack while testifying before two Senate committees on Tuesday.

Former Chief of the U.S. Capitol, Steven Sund, said no single civilian law enforcement agency “is trained and equipped to repel, without significant military or other law enforcement assistance, an insurrection of thousands of armed, violent, and coordinated individuals focused on breaching a building at all costs.

Brian Jenkins, a senior adviser to the president at the RAND Corporation, said officials should have been better prepared for the violent attack, saying, “You don’t need a formal intelligence assessment to say that we need reinforcements here.”