VIDEO: Senators React to the Return of Tom Vilsack as Agriculture Secretary 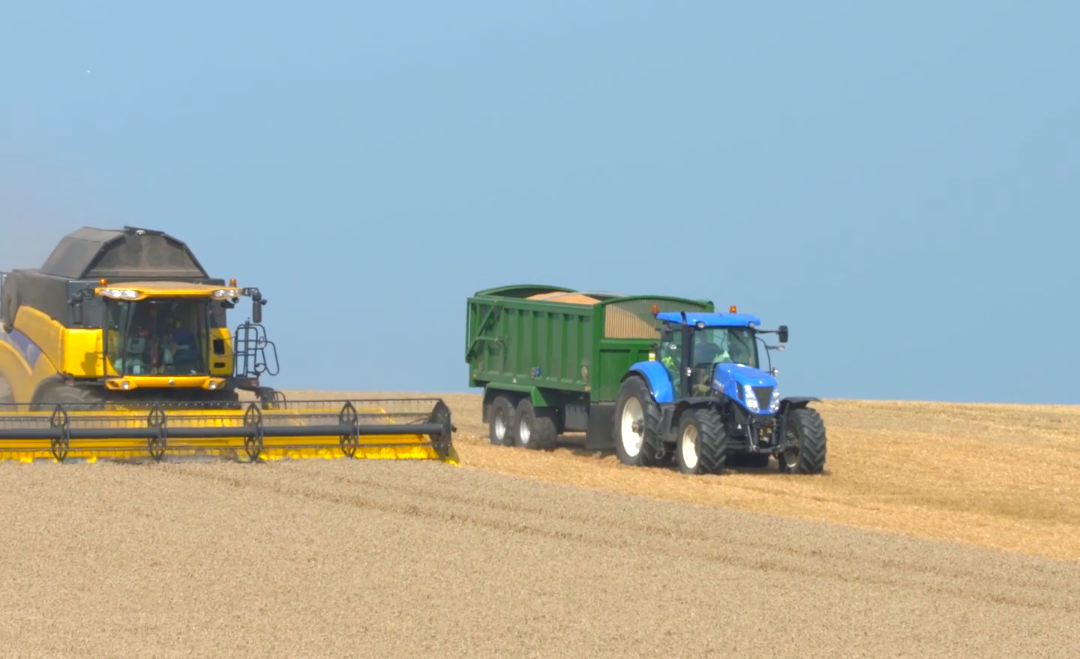 WASHINGTON — In a 92-7 Senate vote last Tuesday, former Iowa governor Tom Vilsack was confirmed to lead the U.S. Department of Agriculture. It’s a role he held for eight years during the Obama administration.

Senator Tina Smith, a Democrat from Minnesota said, “I think one of the great advantages of Secretary Vilsack is that he understands agriculture so well, and he really understands us here in Minnesota and the agricultural issues that we have in the upper Midwest.”

“The key is going to be as he advances environmental and conservation programs that they’re voluntary not mandatory, meaning that they have to be farmer friendly,” Hoeven said.