Civics lesson: James Madison masterminded parts of the Constitution and Bill of Rights. So why isn’t he more popular 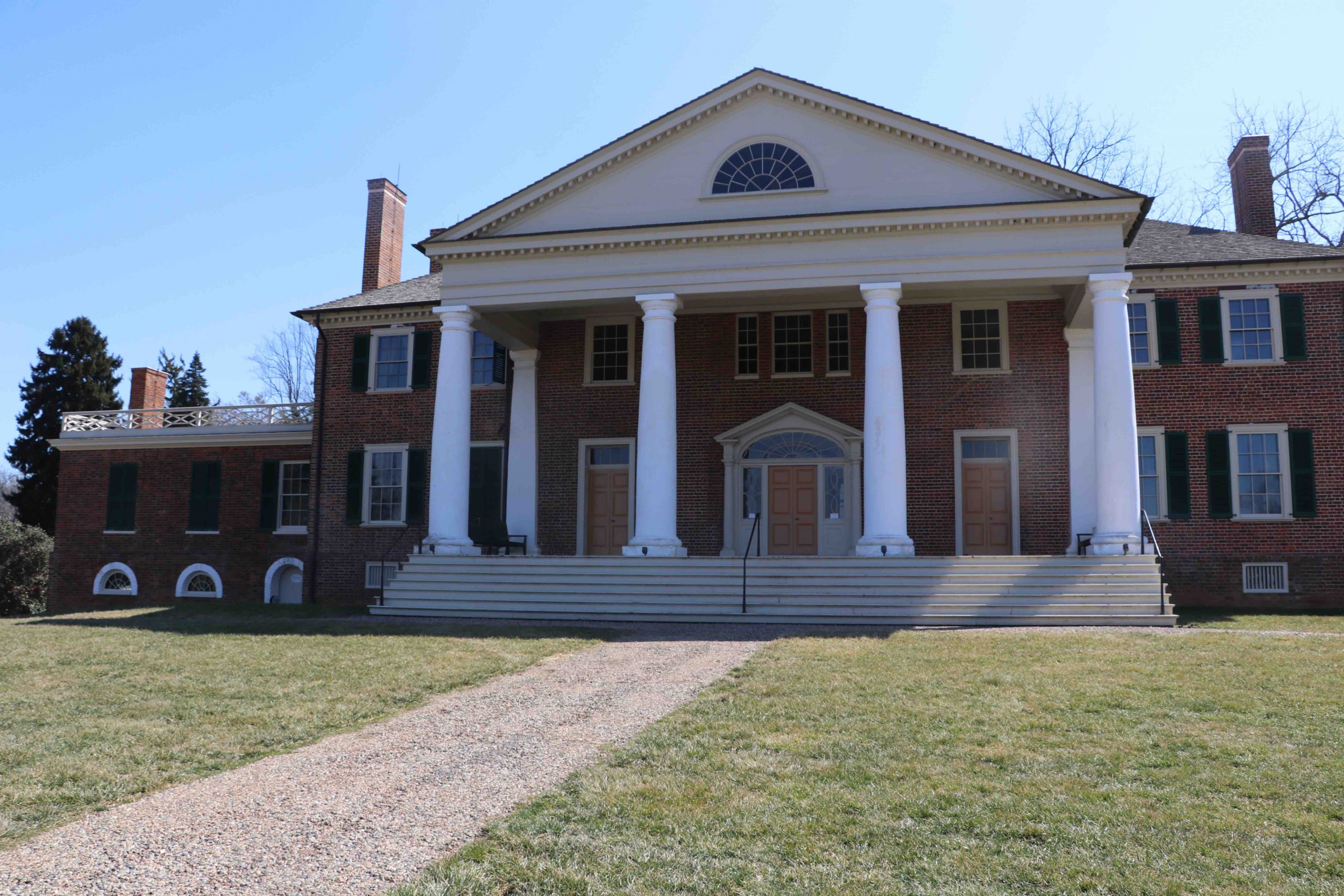 Today’s question: James Madison is famous for many things. Can you name one?

The hardest part of this question is to figure out where to start. Madison, whose birthday is March 16, was one of the most important Founding Fathers, the fourth president, secretary of state under Thomas Jefferson and co-founder of the Democratic-Republican party that eventually became today’s Democratic party.

But perhaps what he is most famous for, and certainly his most important contribution to the country today, is his role as “the Father of the Constitution.”

It can be easy to forget that, after the Americans won the Revolutionary War, the United States government was initially constructed around the Articles of Confederation. This original structure had several flaws, including each state having its own currency system and an extremely weak federal government that couldn’t enforce its policies.

To put it simply, it was a mess, and Madison knew it. 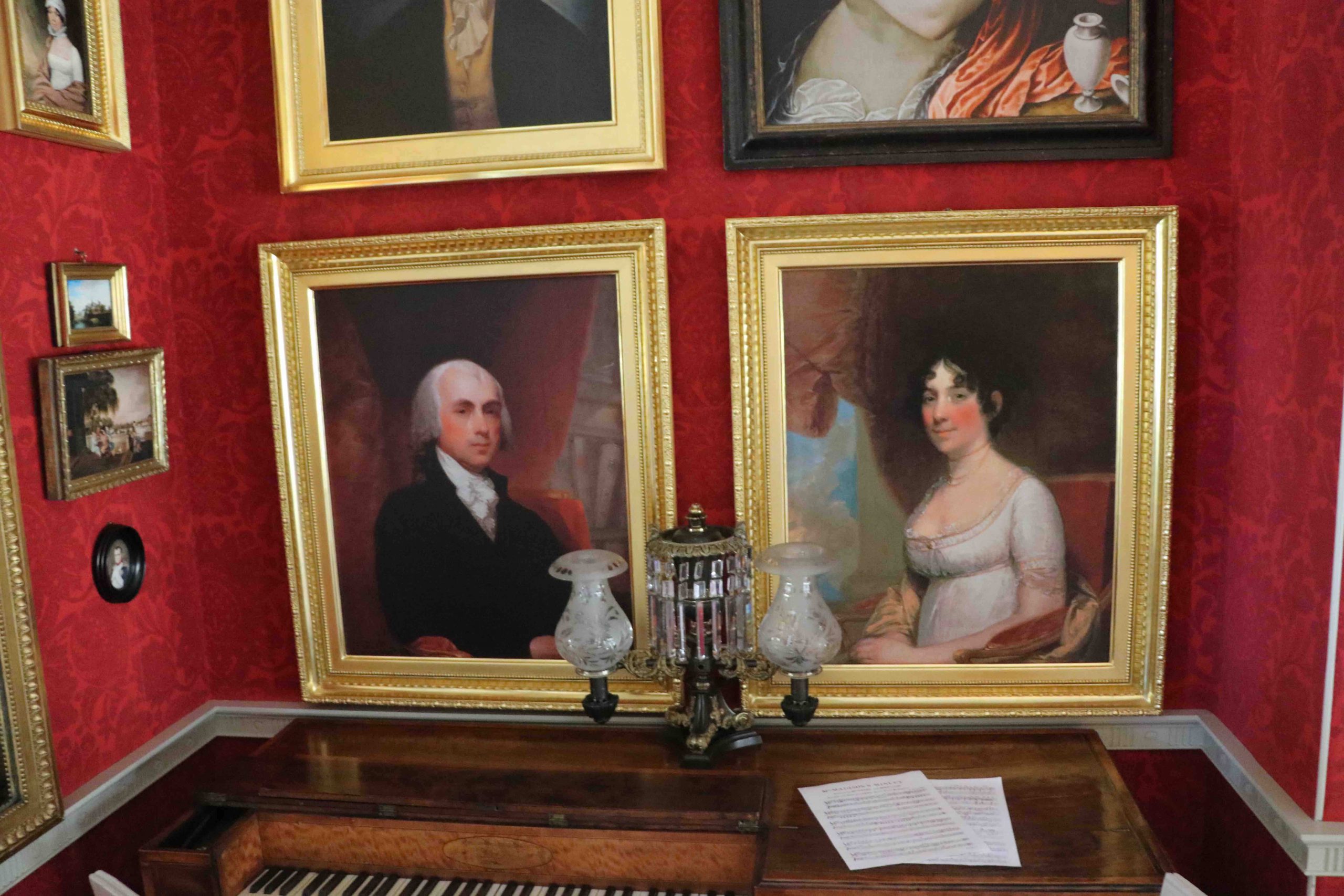 Portrait of James and Dolley Madison inside Montpellier

Worried the United States would eventually dissolve under such weak governance, Madison wrote to his good friend Jefferson to send him over 400 books on political theory so he could educate himself and get to work on developing a new government from scratch.

His work would eventually morph into the Virginia Plan, which proposed three branches of government – legislative, executive and judicial – and a bicameral Congress as the basic structure of the new American government. That sounds a bit familiar!

Madison proposed the Virginia Plan in the 1787 Constitutional Convention and debated extensively with other delegates to make it the basis of the new government, officially speaking over 160 times at the convention.

Interestingly, Madison wanted a Senate that apportioned state representation by population like the House of Representatives, but ended up compromising with delegates from small states to give each state the same number of senators. Despite extensive debates and changes during the Convention, Madison’s Virginia Plan became the basic framework of what would become the Constitution as we know it today.

Madison’s contribution to the Constitution is not just a defining American achievement but a global political triumph. According to the University of Chicago, since 1789 the average shelf life of a written constitution is 17 years. The United States Constitution has lasted 233 years and counting.

Importantly, Madison also took a leading role in writing and passing the Bill of Rights that was added to the Constitution in 1791, protecting the individual rights of American citizens to this day.

Outside of his role in masterminding the structure of the federal government, Madison was an important working politician for most of his life. During his time as secretary of state under Jefferson, Madison helped negotiate the Louisiana Purchase, in which the U.S. acquired more than 800,000 square miles of land west of the Mississippi from the French. 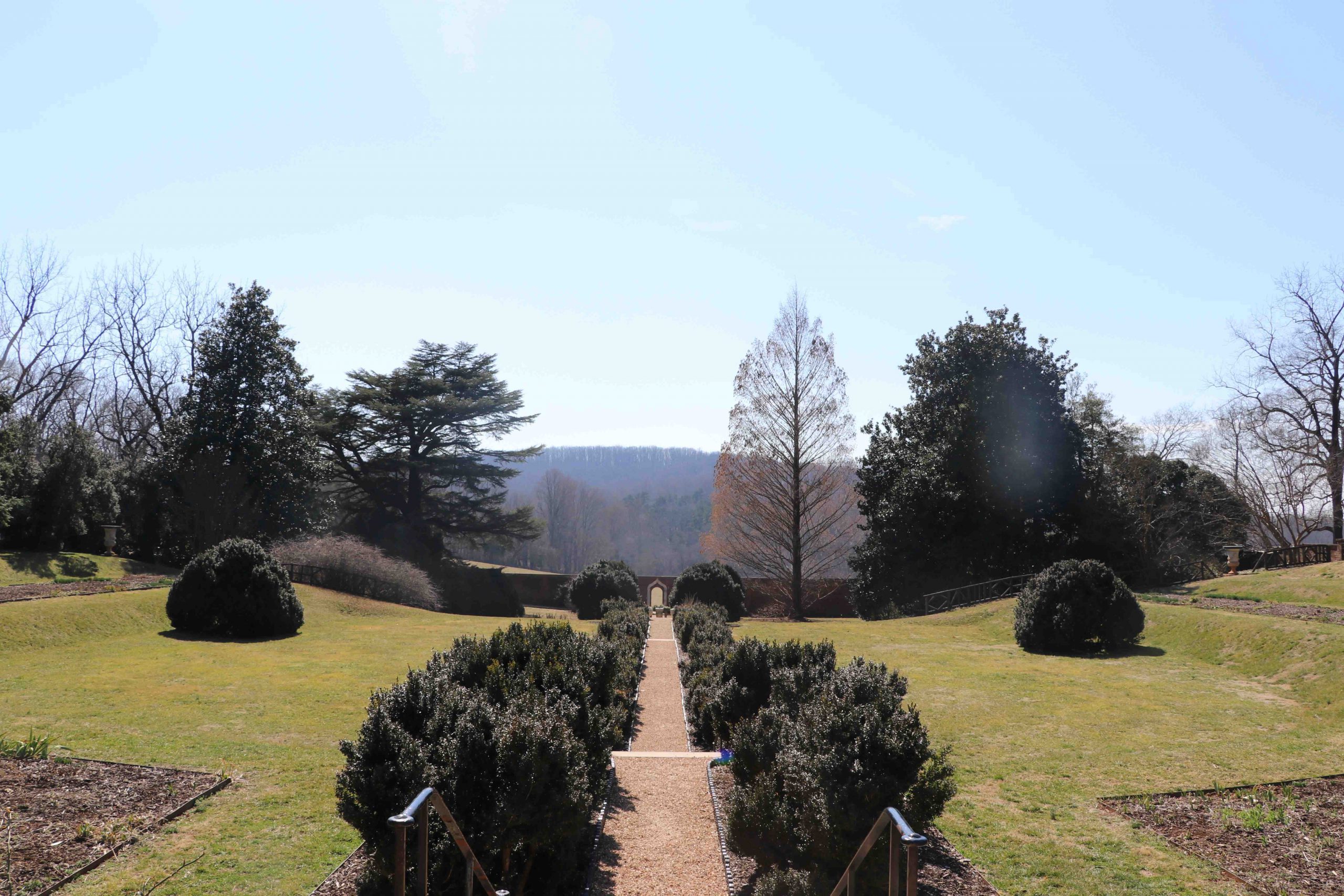 But for all of the positives that Madison achieved during his political career, his presidency wasn’t as rosy.

Madison’s presidency, which lasted from 1809 to 1817, was irreparably damaged by the mostly unsuccessful War of 1812 against England. Although the United States didn’t necessarily lose the war, the British were able to briefly capture Washington D.C. in 1814 and set fire to both the White House and Capitol.

The image of Madison having to flee the White House from America’s former colonizers wasn’t a great look and is what made his otherwise steady presidential tenure a bit of a mixed bag.

“Nobody sees the War of 1812 as a great triumph, even though it ends pretty well because the treaty that is negotiated doesn’t make any concessions,” said Jack Rakove, a political science professor at Stanford University. “Madison is never going to be at the top of the charts of presidents, but he didn’t do that bad of a job.”

Like other Founding Fathers and presidents, Madison’s legacy is complicated by his ownership of enslaved people. At Montpelier, his family estate in northern Virginia, Madison owned over 100 enslaved men, women and children. 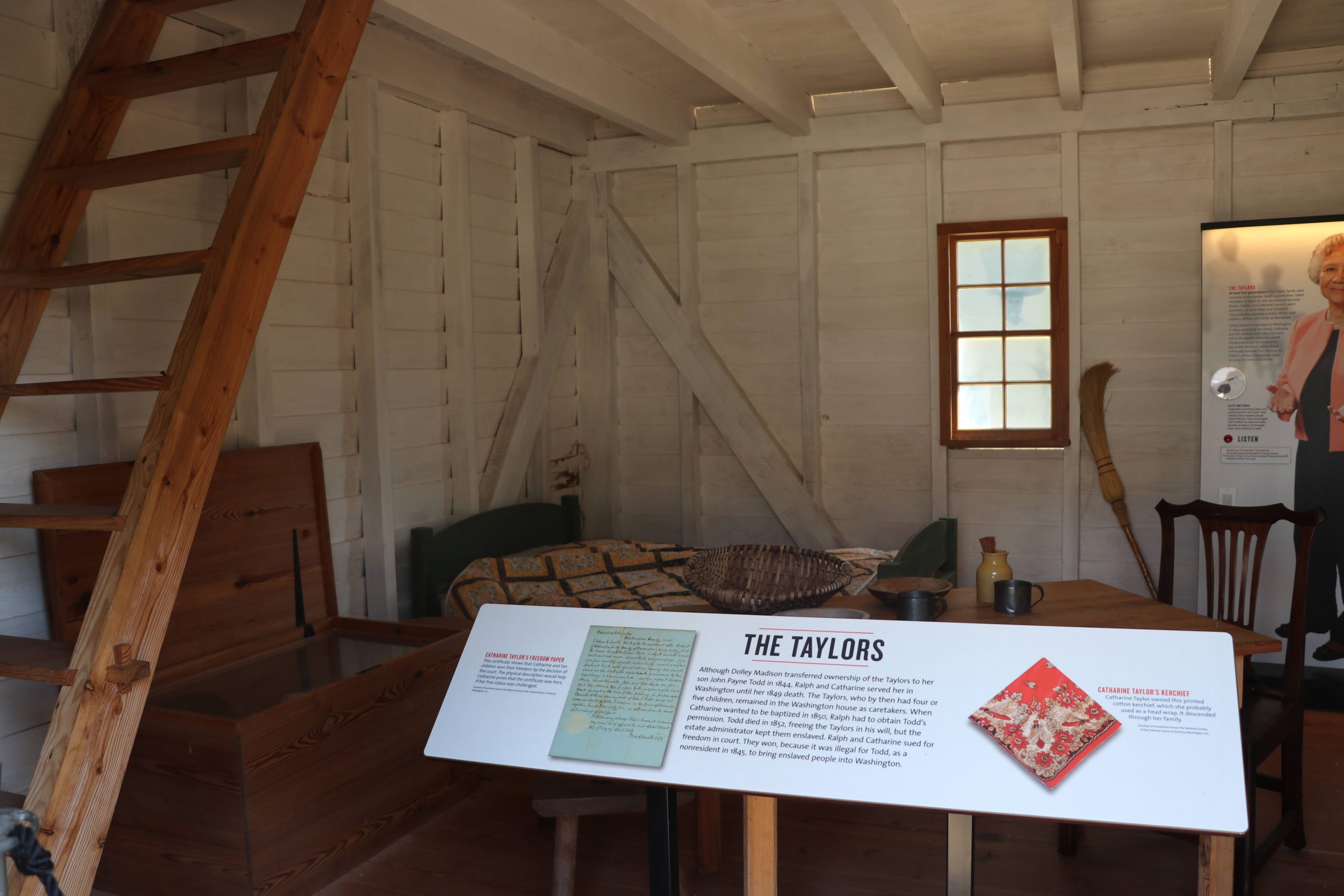 Madison was against slavery morally but saw the prospect of emancipation and integration of slaves as free people into society as potentially damaging to the social fabric. He believed that former slaves could never be seen as equals to the rest of society if they were freed.

When Madison died in 1836, he freed none of the slaves at his estate. Even Paul Jennings, who was Madison’s lifelong personal servant and at Madison’s bedside when he passed away, was not freed and eventually was sold to another family.