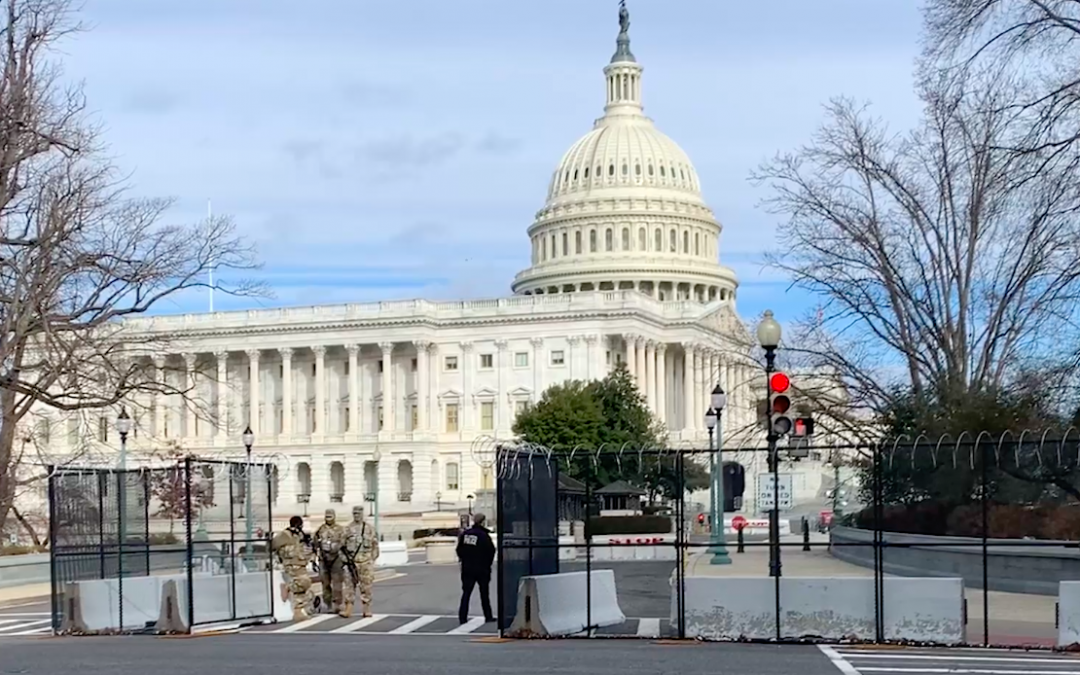 WASHINGTON — On March 4th, the FBI and DHS warned of another potential attack on the capitol. According to the security bulletin released by the U.S. Capitol Police, “security upgrades” included “establishing a physical structure and increasing manpower to ensure the protection of Congress, the public and our police officers.”

On January 20th, many followers of the baseless QAnon conspiracy theory believed Donald Trump would be inaugurated for a second term as president. When that didn’t happen, some followers still believed there was a way to see Donald Trump in office – with their hopes pinned on Thursday, March 4th.

That date’s significance comes from the 20th amendment to the Constitution, which changed Inauguration Day from March 4th to January 20th. Adam Enders, a political scientist at the University of Louisville, says conspiracies like these can reveal trends in public opinion.

“One of the few important unique things that Donald Trump, for example, showcased was that this disillusionment with politics, these anti establishment kinds of sentiments, they exist. They’re out there in the mass public,” Anders said.