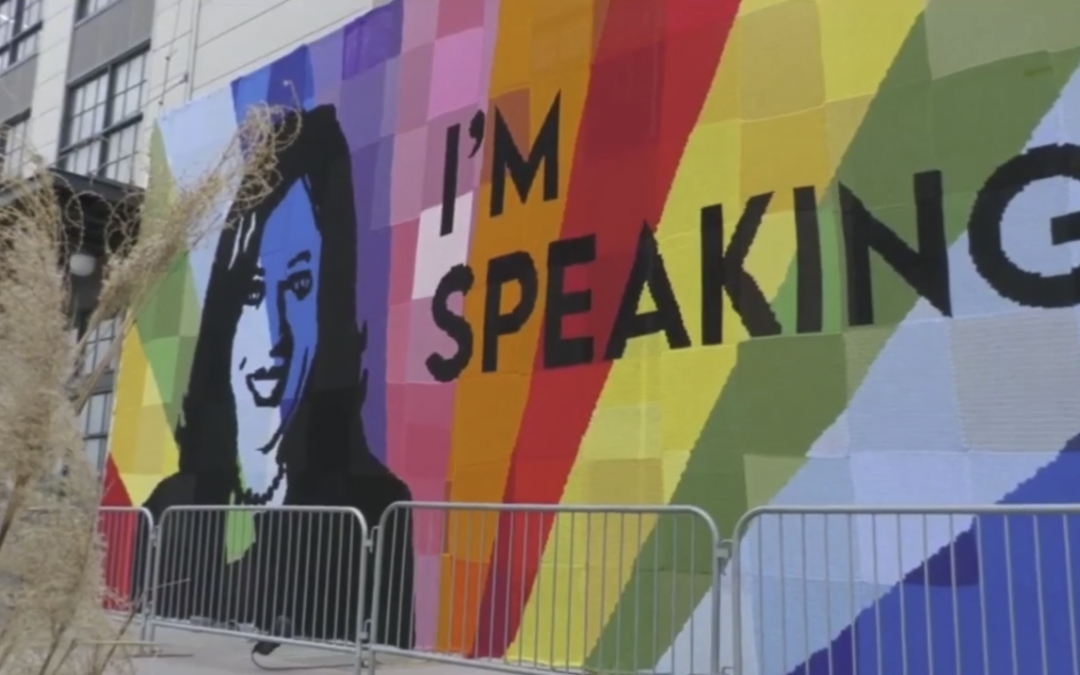 An Oklahoma City artist is represented on that wall. Kristian Kelly has been crocheting for nearly 10 years and helped organize the project.

“I just think it’s such an amazing way to join together and come together as one and to show unity in a way that just amplifies women,” Kelly said.

This is the latest of Love Across the USA’s murals highlighting women who inspire. The mural will be on display until Memorial Day.