Armstrong speaks out against the CLEAN Future Act 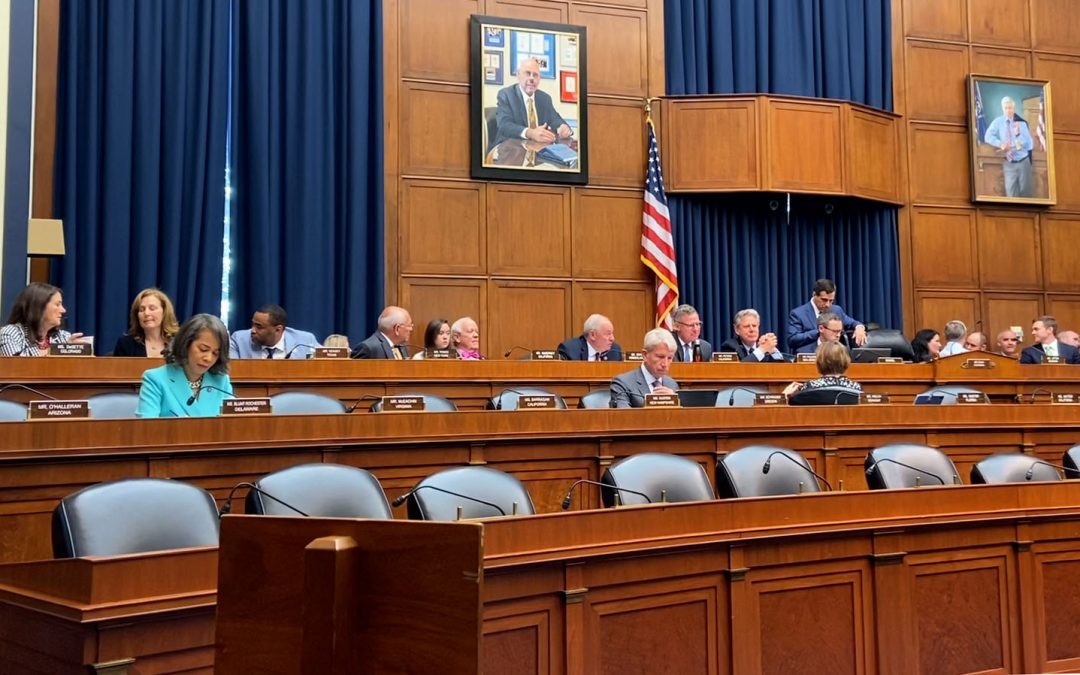 The House Subcommittee on Energy held a hearing June 29, 2021 on the CLEAN Future Act, which aims to combatting the climate change crisis. (Hazel Tang/MNS)

WASHINGTON — The House Subcommittee on Energy held a hearing on “the CLEAN Future Act” last week to focus on the provisions of building a resilient electric transmission system to deliver clean, low-cost power across the country.

“The climate crisis is one of the greatest challenges of our lifetime, but it also presents one of the greatest opportunities to empower American workers with new, good-paying jobs and return our economy to a position of strength after a long, dark year of historic job losses and pain,” Pallone said in a recent press release.