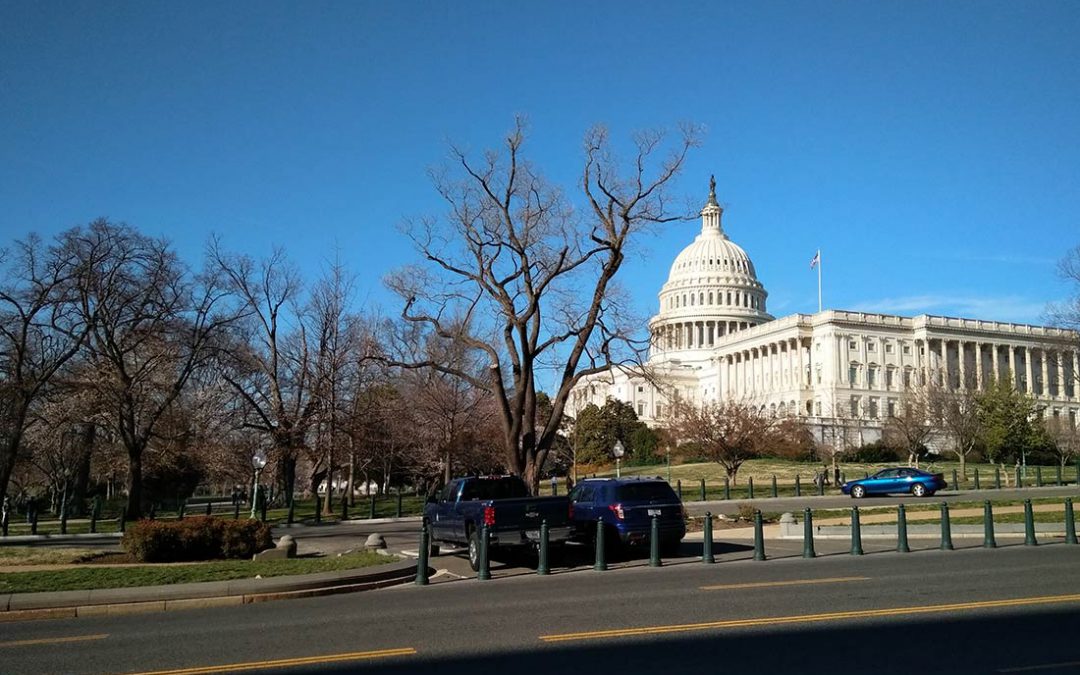 EXPANDING FEDERAL TRADE COMMISSION POWERS: Voting 221 for and 205 against, the House on Tuesday restored (HR 2668) the Federal Trade Commission’s authority to take scammers and fraudsters to court to return stolen money to consumers. The FTC had such powers until an April Supreme Court ruling invalidated a key section of the FTC Act.

EXPEDITING EVACUATION OF AFGHAN ALLIES: Voting 407 for and 16 against, the House on Thursday streamlined (HR 3985) the visa process for Afghan allies seeking refuge in the United States and boosted the number of Afghans eligible for special immigrant visas by 8,000 people. The term “Afghan allies” refers to Afghan citizens who assisted U.S. forces during the 20 year long war in Afghanistan as translators and in other capacities.

DESIGNATING HAZARDOUS CHEMICALS: Voting 241 for and 183 against, the House on Wednesday established (HR 2467) national drinking water standards for perfluoroalkyl and polyfluoroalkyl substances and officially designated those chemicals, called PFAS, as hazardous substances. PFAS are found in hundreds of everyday products and are commonly referred to as “forever chemicals” because they do not break down in the environment.

OPENING DEBATE ON INFRASTRUCTURE BILL: Voting 49 for and 51 against, the Senate on Wednesday voted against beginning debate on President Joe Biden’s signature infrastructure plan (HR 3684). Senate rules require that 60 senators vote to open debate to advance most legislation, including the $1.2 trillion infrastructure bill.