WASHINGTON—Three Democratic lawmakers on Thursday shared their personal experiences with rape, pregnancy and abortion during a hearing to examine current and mounting threats to reproductive rights and evaluate the impact of state-level legislation on constitutional rights. 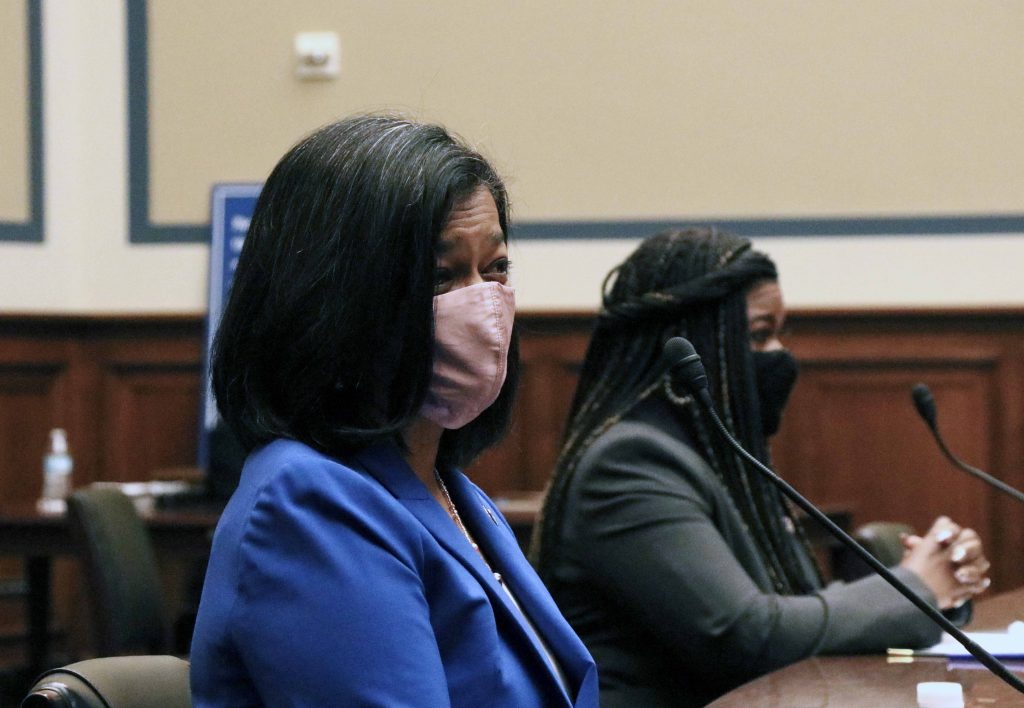 Lee shared a “very difficult, personal story” about getting a “back-alley abortion” in Mexico when she was a teenager. “I’m compelled to speak,” said Lee, “because of the real risk of the clock being turned back to the days before Roe v. Wade.”

After the lawmakers spoke, the House Oversight and Reform Committee heard from doctors, lawmakers and social activist Gloria Steinem.

“I bet I’m one of the few people old enough to remember how bad it was abortion was illegal,” Steinem said. New legislation like the recently passed Texas S.B. 8, “is not only a local issue or a women’s issue. It’s a step against democracy.”

The law, which bans abortions after the first six weeks, is part of “an unprecedented wave of coordinated attacks on our reproductive freedom and bodily autonomy,” said Rep. Ayanna Pressley, D-Mass. 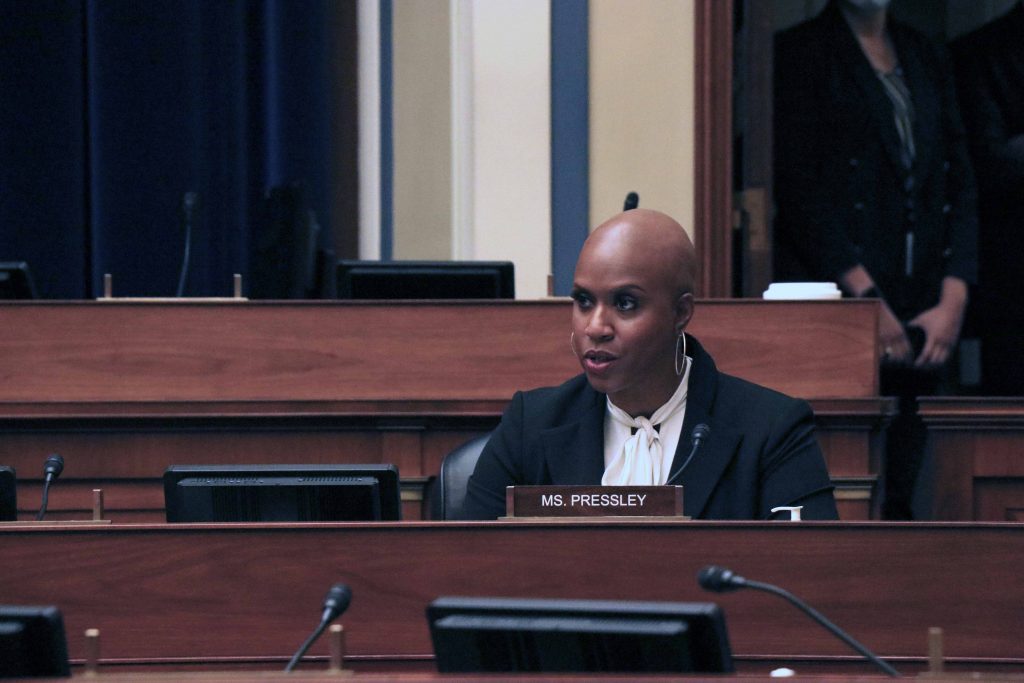 Despite an emergency request to block the measure, the Supreme Court allowed the law to take effect via shadow docket, an expedited ruling published “without full briefing, public deliberation, detailed explanation, or signed opinions,” said Sen. Dick Durbin, D-Ill., on Wednesday at a Senate Judiciary Committee hearing on the new bill’s constitutionality.

Witnesses at both hearings expressed concern about what committee Chairwoman Carolyn Maloney, D-N.Y., called “a hostile Supreme Court,” fearing that the majority’s support of the Texas bill foreshadows how it will react to the case of Dobbs v. Jackson Women’s Health Organization later this year. If successful, Dobbs will overturn the abortion rights established in Roe and allow individual states to legislate abortion.

The House has a pro-choice majority — but dissidents are vocal. Rep. Kat Cammack, R-Fla., criticized the committee Democrats for having “chosen to spend valuable time glorifying and normalizing abortion instead of doing what this committee should.”

Cammack also testified that her own mother had been urged by doctors to have an abortion after suffering a stroke during her first pregnancy. “I was not supposed to be here,” she said, but her mother “chose life.”

Rep. Jody Hice, R-Ga., took issue with the fundamental assumption of the hearing, saying that abortion rights are Democrats’ invention. “Arguably, you’ve got about as much a constitutional right to kill an unborn baby as you do your neighbor.”

Maloney pushed back against anti-choice lawmakers, saying that “the American people are solidly on the side of choice, with four in five people supporting legal abortion.”

She and others at the hearing advocated for the passage of the Women’s Health Protection Act, a federal protection of abortion, in the Senate, as well as the Equal Access to Abortion Coverage in Health Insurance Act, which would end the ban on federal funding for abortions created by the Hyde Amendment.

“It is completely backwards that a majority of Americans support preserving abortion rights,” said Maloney, “while at the same time, more and more states are working to block them.”