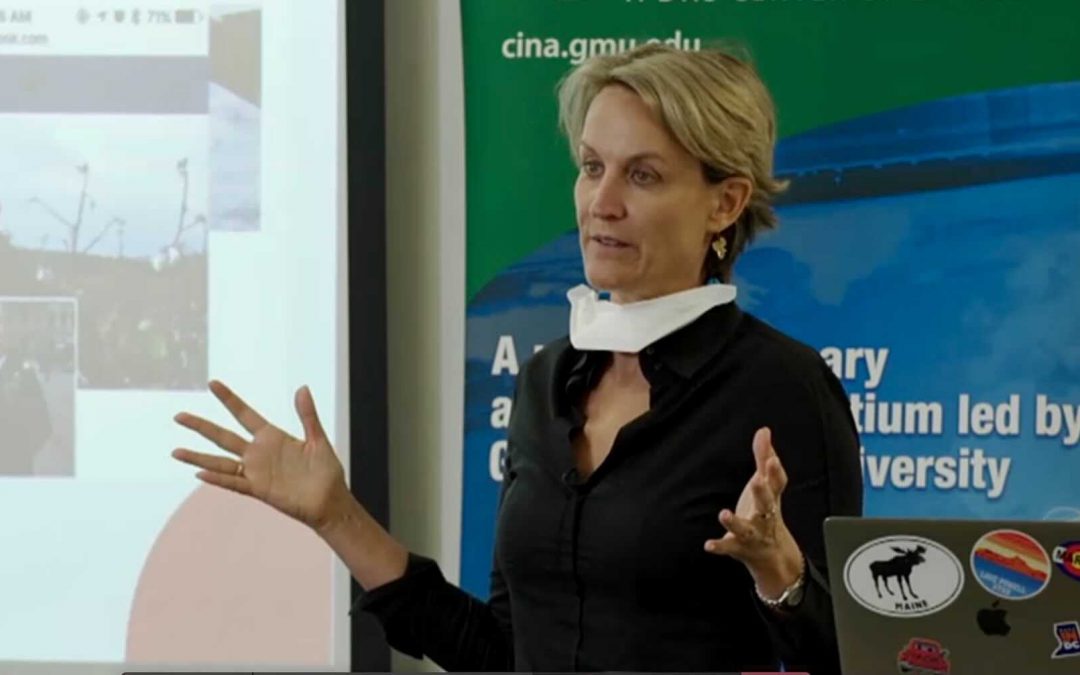 WASHINGTON –– The alarming increase in gun and organ trafficking and the illegal sales of counterfeit pharmaceuticals made through online platforms underscores the imperative to update and draft new cyberspace laws, according to an organized crime expert.

“Our laws need to be re-drafted to articulate that hosting illicit content is not allowed,” said Gretchen Peters, a former Defense Department adviser, during a talk on Wednesday at George Mason University.

Facebook came under increased scrutiny after the Jan. 6 insurrection on Capitol Hill, as critics accused the social media giant of failing to take appropriate action to flag and dismiss the organized protest arranged by Donald Trump’s supporters across its platform. An internal investigation conducted by the social network itself revealed how far-right Americans amplified the “Stop the Steal” movement, a conspiracy theory that de-legitimized the 2020 election results.

Staunch supporters of the movement spread their agenda across the platform through hateful speech posts, provocative messages and public Trump loyalist groups –– an agenda that was further propagated through Facebook’s problematic algorithm.

“Laws are not written to incentivize these platforms to slow down these bad actors and interrupt this illegal activity,” said Peters, not addressing the riot specifically. 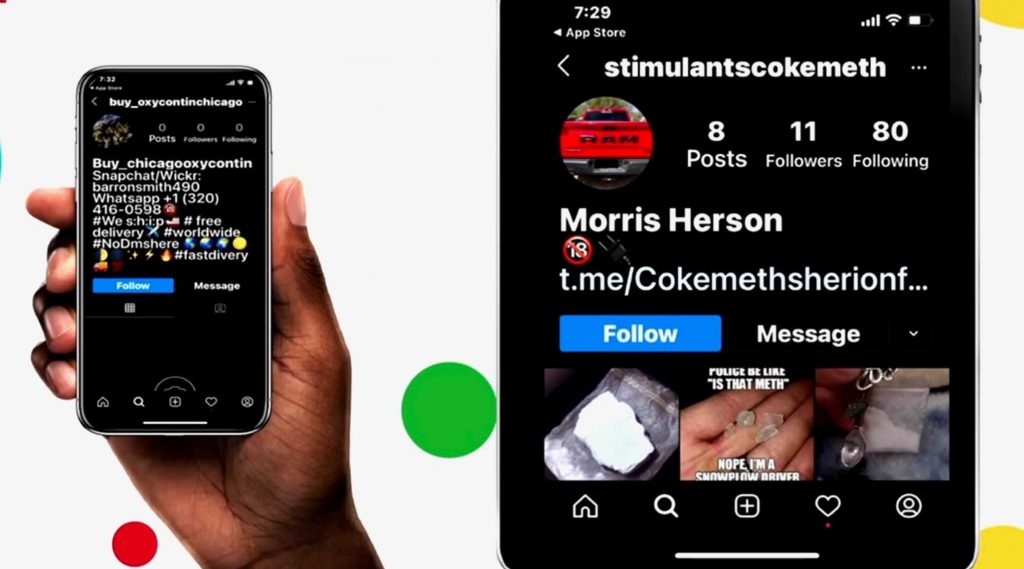 To her, though, these illicit actors went far beyond the parameters of political insurgents and included online scammers, identity thieves, counterfeit pharmaceutical vendors and even faux overseas employers.

“It is an increasingly treacherous landscape,” Peters said.

Peters said much of the problem originates from Section 230 of the Communications Decency Act of 1996, which provides immunity for website platforms that publish and redistribute speech from third parties. In other words, these platforms cannot be held legally liable for what users say or do when engaging on the website.

While this was a monumental achievement to protect people’s  right to freedom of speech, it also allowed for social media websites to harbour illicit actors and illegal activities within their framework. Peters said cyberspace was a legislative nightmare and extremely difficult to monitor, especially without the cooperation of the tech companies who owned these platforms.

She spoke of countless deaths that have taken place due to the consumption of counterfeit medicines bought online from drug dealers who stage themselves as overseas pharmaceutical companies, usually based in Canada or Mexico. Peters said these illegal sales are made across various platforms such as Facebook, Instagram and even Snapchat.

Though there is a stigma of shame associated with death caused by a drug overdose, it is important to distinguish when the cause is actually a consumer fatally poisoned after taking a counterfeit pill.

Peters urged law enforcement agents to move past the taboo of labelling a young teen a “junkie” when investigating their cause of death since so many of these cases originated from these fake medications.

“These are murders, not overdoses,” Peters said.