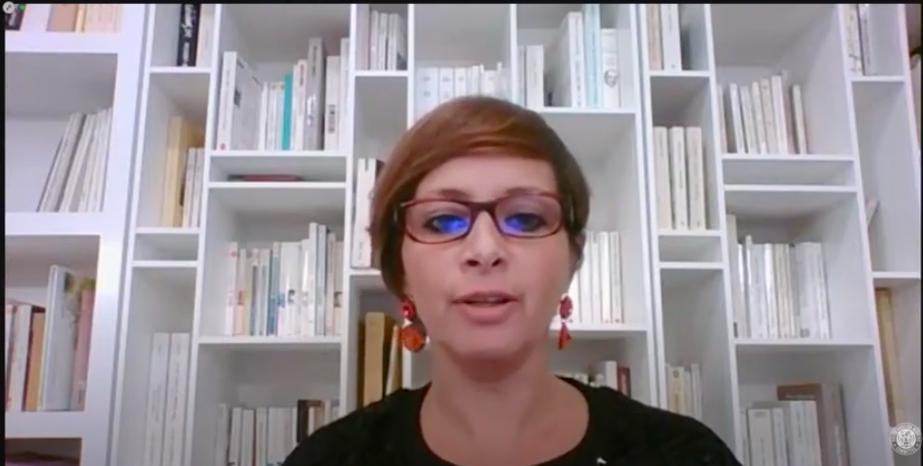 WASHINGTON — Once an example of democratic success in the Middle East, Tunisia has faltered in the decade since the Arab Spring, experts said at a Thursday hearing before the House Foreign Affairs Subcommittee on the Middle East, North Africa and Global Counterterrorism.

Tunisian President Kais Saied suspended the parliament in July, invoking exceptional emergency powers that he has yet to relinquish. In light of the crisis, lawmakers at the hearing discussed the allocation and use of U.S. aid to Tunisia.

“The widespread hope for a democratic future that took root in 2011” in the wake of the Arab Spring “has reverted to either continued authoritarianism or civil war,” said Rep. Theodore Deutch, D-Fla.

Saied, elected to the presidency in 2019, invoked “sweeping and troubling executive authorities” this summer by way of a “disputed reading of his constitutional emergency powers,” Deutch said. Saied dismissed the prime minister and certain cabinet members, froze parliament and extended his emergency powers indefinitely.

But Saied hasn’t “articulated a clear roadmap for political reforms,” Arieff said. On Monday, Saied revealed a new Tunisian government that would answer to him, rather than Prime Minister Romdhane.

This raises concerns about the status of women’s rights in the country, said Dr. Amna Guellali, the Deputy Regional Director for Middle East and North Africa at Amnesty International.

But “Tunisia was not a paradise for human rights prior to July 25,” Guellali said, and the current “troubling political turmoil” isn’t new.

Many Tunisians have been living with the “daily spectacle of a parliament that was at best paralyzed and at worst the scene of violence and insults” even before Saied took power, Guellali said. Civilians were prosecuted before military court, security forces “carried out abuses with impunity,” and the government ignored calls for reform

Tunisia has successfully navigated crises over the last decade, but resolution was often the result of “elite bargaining” that “excluded the concerns of many ordinary people,” Arieff said.

Nevertheless, the U.S. has been a consistent supporter of Tunisian democracy. Arieff testified that the U.S. allocates $85 million in foreign military aid, $85 million in economic support and $13-15 million in additional security aid annually.

Rep. Kathy Manning, D-N.C., Tom Malinowski, D-N.J., and several other lawmakers questioned whether U.S. aid efforts have been effective. They considered the impacts of cutting U.S. aid to pressure Saied’s government toward democracy.

But cutting aid would be “misguided,” Guellali said, because of its broader security repercussions for the country. The committee then opened discussion on the risks of religious and political violence and extremism in Tunisia and throughout the surrounding region.

Eddy Acevedo, a senior adviser at the Wilson Center, discussed ongoing efforts to decentralize the Tunisian government, reinvest at the local level, support religious tolerance and work with the youth to prevent radicalization. “I admit, Congressman, that we’ve done good work. But we need new ideas,” Acevedo said.