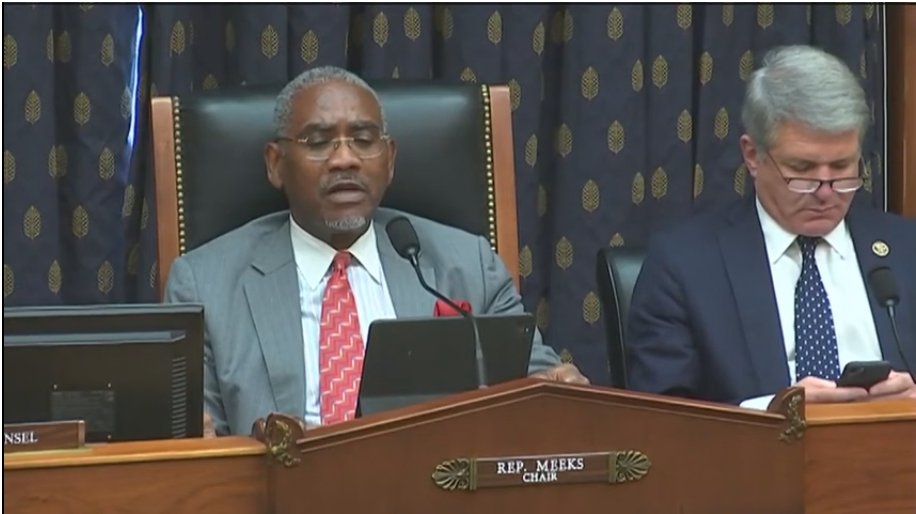 WASHINGTON—Discussion of a partisan inquiry into the United States’ withdrawal from Afghanistan dominated Wednesday’s House Foreign Affairs Committee hearing, which had been scheduled to advance a block of bills aimed at addressing human rights abuses in South East Asia, Africa and the Middle East, among other measures.

The Republicans’ resolution (H.Res 701), which was not on the committee’s markup agenda, seeks all Biden administration documents referring to or relating to the withdrawal.

Ranking member Michael McCaul, R-Texas, — joined by GOP Reps. Steve Chabot of Ohio, Scott Perry of Pennsylvania, Brian Mast of Florida and Tim Burchett of Tennessee — pushed to designate the resolution of inquiry as privileged, which would expedite its markup.

“I was disappointed to learn that Democrat leaders quietly threw this centuries-old precedent out the window, protecting the Biden administration from answering basic questions about their many self-inflicted crises,” said McCaul, who sponsored the resolution. “I wish this resolution could have been included in today’s markup. I hope that we can consider it in the future.”

“I also hope that we can also acknowledge the strategic failure in Afghanistan wasn’t simply about those 20 days in August, but rather about the past 20 years of our involvement in the country,” Meeks said. “Any honest or credible review of the withdrawal and evacuation efforts must also include a broader look at the years of Afghanistan policy.”

In addition to the back-and-forth over the GOP resolution, the panel took up four resolutions in a block that had been introduced earlier this year.

Via a voice vote, the measures considered in the block were agreed to and each measure was ordered favorably reported as amended.

The committee also considered and agreed to advance the Havana Syndrome Response Act (H.R. 4914), which seeks to impose sanctions on foreign persons and governments responsible for clandestine attacks on U.S. personnel that have resulted in brain injuries.