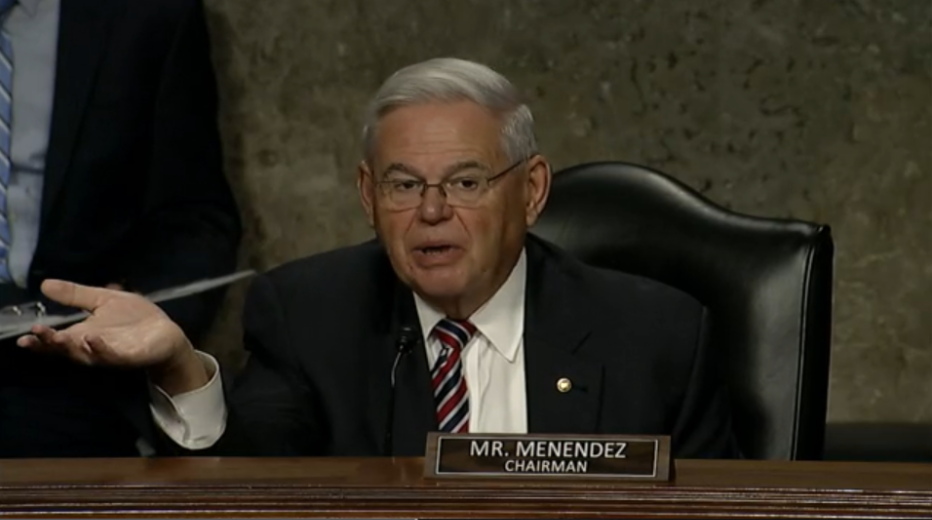 WASHINGTON — President Biden’s high-profile picks to represent the United States in China and Japan will advance to the full Senate for a vote, along with a dozen other ambassador nominees who have been in limbo.

“I am pleased that we had 14 nominees that we moved today, both for critical positions at the State Department and USAID, as well as embassies around the world,” said Committee Chairman Bob Menendez, D-N.J.

Biden in August nominated former Under Secretary of State for Political Affairs Nicholas Burns to become the chief envoy in China and former Chicago Mayor Rahm Emanuel to serve as the top U.S. diplomat in Japan.

Although every nominee was ultimately advanced, not all of Biden’s picks received unanimous support. Career Foreign Service Officer Barbara Leaf received backlash from some Republican senators over her nomination to become Assistant Secretary of State for Near Eastern Affairs. Sen. Ted Cruz, R-Texas, objected to what he said was Leaf’s insufficient testimony regarding Egyptian prisoners who the Biden administration wants released as well as her response to U.S. relations with Iran, among other concerns.

Cruz is responsible for putting dozens of holds on a number of the president’s foreign policy nominees, effectively blocking them from being voted on by the committee and advancing to the Senate floor.

Sen. Marco Rubio, R-Fla., also requested a separate roll call vote to highlight GOP disapproval for Dr. Atul Gawande, who the president nominated to be assistant administrator for USAID. Concerns were raised by Republicans over his views on delivering aid internationally to family planning services that provide abortions.

Today’s hearing comes as a number of other ambassador nominees have yet to receive a committee hearing.

“Frankly, it’s November and we don’t have ambassadors to most of the countries in the world,” said Sen. Chris Coons, D-Del.

Leaving so many vacancies could pose a national security threat, Democrats told ranking member James Risch, R-Idaho, who has supported efforts by fellow GOP members on the panel to stall the nomination process.

“You can not say we’re not acting in good faith — we are,” said Risch. “I wish you’d give credit for the vast majority of them we’ve already cleared.”

According to Sen. Chris Murphy, D-Conn., at this time last year over 30 of former President Trump’s picks had already received full Senate approval while in total only seven of Biden’s chief diplomats have been approved.

Many of the nominees that progressed Tuesday are set to fill key roles among the Asia-Pacific region, an area of particular geopolitical focus for the Biden administration .

The president on Sunday met with Prime Minister of Singapore Lee Hsien Loong while in Rome for the Group of 20 Summit. Defense Secretary Lloyd Austin then welcomed his Singaporean counterpart, Ng Eng Hen, to the Pentagon on Sunday.

Biden called out Chinese President Xi Jinping for failing to show up at the G20 or the COP26 summit earlier this week in Glasgow, Scotland.

The president’s domestic agenda remains stalled in Congress, and administration officials as well as allies on the hill fear his foreign plans may too be hampered if Republicans continue to hold up filling these diplomatic posts.