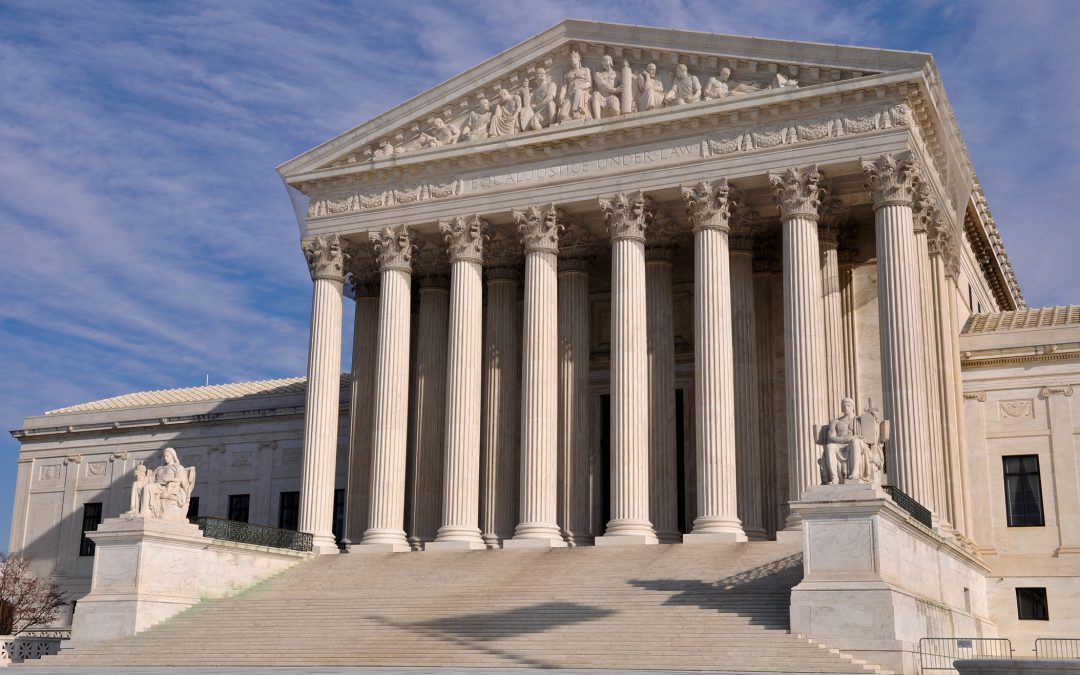 WASHINGTON — The Supreme Court heard oral arguments Tuesday on whether Puerto Rico residents can qualify for a federal benefit program.

Vaello-Madero, who fully qualified for the program as a U.S. citizen living in New York, moved back to his birthplace in Puerto Rico — and lost his SSI benefits.

The Justice Department under former President Donald Trump sued Vaello-Madero for repayment of funds that he received after moving to Puerto Rico, and Vaello-Madero filed a constitutional challenge.

Under the current law, SSI and other federal welfare programs and federal benefits apply to people residing in states, Washington, D.C., and the Northern Mariana Islands — but not to residents of Puerto Rico, Guam or the U.S. Virgin Islands.

Gannon further argued that exclusion from the SSI program would allow for “more autonomy in Puerto Rico to have more tax money available for designing different social benefit programs in a different way” than the mainland U.S. would.

“There is no fundamental right,” Gannon said, to SSI.

But Vaello-Madero’s counsel argued that there is a fundamental right to equal protection under the Fifth Amendment’s due process clause. Puerto Ricans have full U.S. citizenship — but the land’s territorial status keeps residents from the benefits of that citizenship.

Puerto Ricans and other territorial residents of the U.S. are “routinely denied a political voice,” said Justice Sonya Sotomayor. “They’re powerless politically.” Sotomayor expressed concern that a ruling against Puerto Ricans’ benefits in this case could lead to territorial exclusion from any federal benefit.

The Constitution promised that “the problem of a non-republican form of government in the territories was a temporary one,” Ferré said, “which would be resolved as these territories were populated and organized, and became states.”

But subsequent cases have stymied the territory-to-state pipeline and created “a system in which populations are now held in an indefinite state of territorial status,” and in which territories are “without a full seat at the table” in the political conversations that affect them, Ferré said.

“Listen to some of the rhetoric about Puerto Rico, and you know there has been discrimination,” Sotomayor said. “Needy is needy, whether in Puerto Rico or the mainland.”

The decision to transition U.S. territories into states is one for Congress, Ferré said, but the court’s role is to challenge precedent that has “stopped the clock” on territories’ full participation in the country and government.

The original suit against Vaello-Madero was filed by the Trump administration, but the Biden administration has continued pursuing it — despite President Joe Biden saying in a statement earlier this year that the SSI provision is “inconsistent” with his “administration’s policies and values.”

The DOJ has a duty, Biden said, to defend the law. But Biden has called on Congress to pursue amending the law to include territories.

A Supreme Court ruling is expected by June of 2022.