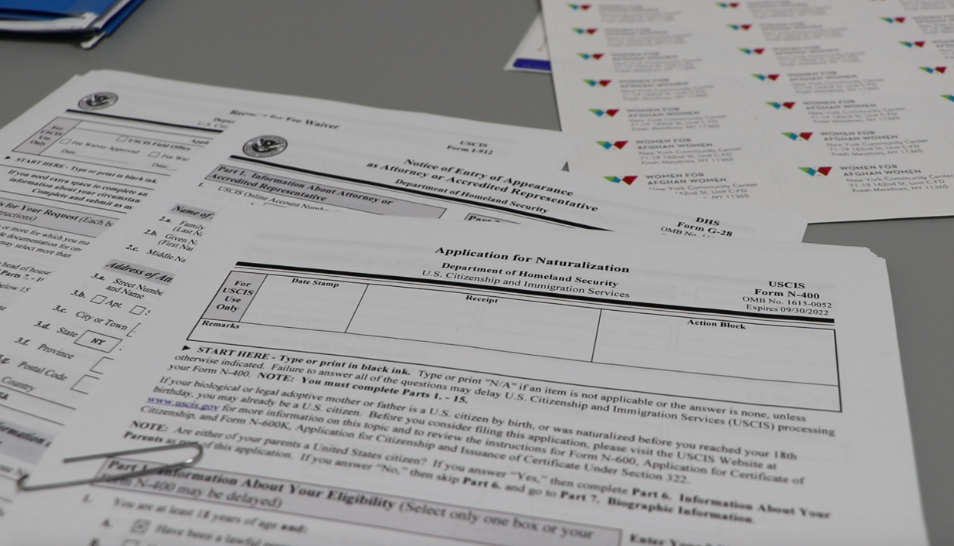 WASHINGTON –– The successful assimilation and accommodation of refugees and U.S. allies from Afghanistan will remain a top priority, Biden officials said during a virtual town hall this week to discuss Operation Allies Welcome –– a federal initiative aimed at the resettlement and rehabilitation of vulnerable Afghans.

“Our job is to make sure we’re doing all we can to set them up for long-term success,” said former Delaware Gov. Jack Markell (D), the acting coordinator of the resettlement operation.

Markell said that the president’s objective was for this initiative to not just be a U.S. government effort, but a “whole of America approach.”

“We’ve been so impressed and inspired by the outpouring [of] support from across the country,” he said. “Our veterans have been particularly important because they know, having served with and fought with our allies from Afghanistan, they know how important it is that we honor our obligation.”

More than 97,000 Afghan refugees and special immigrant visa recipients arrived in the United States between October 2001 and August 2021, with more anticipated to arrive in the following months, according to the State Department’s Bureau of Population, Refugees, and Migration.

The Department of Homeland Security, which leads and coordinates the operation, is responsible for the initial screening and processing of incoming refugees. DHS provides temporary residences and shelter for Afghans through partnerships with local government representatives, non-governmental organizations and some private sector companies, such as Airbnb. 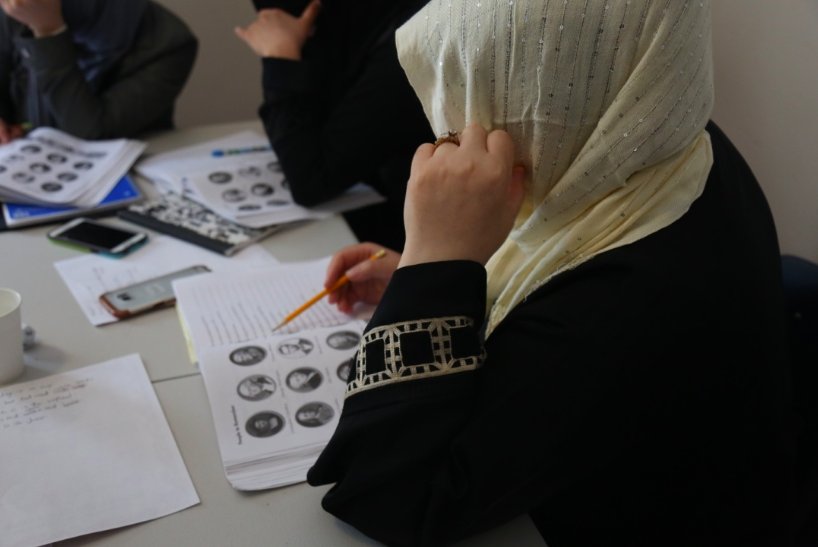 The grassroots organization Women for Afghan Women, based in Queens, New York, is one of the participating NGOs that has been providing essential services to Afghan women and their families within the United States.

“The majority of our clients are Muslim [women] who cover themselves and are discriminated against,” Bahram said. “Similarly, a lot of Afghan children enrolled in school are bullied on the basis of their ethnicity, so it’s important for us to teach them how to be advocates for themselves and for their parents.”

The immigration application process through the U.S. Citizenship and Immigration Services follows a lengthy timeline, with “legal status” often rising to be a complicated term in itself.

“Really, it’s because our immigration system is outdated, overly complex and burdensome with myriads of forms and difficult laws to understand and comply with,” said Sharvari Dalal-Dheini, an immigration lawyer and former U.S. Citizenship and Immigration Services employee, during a discussion held by the Bipartisan Policy Center on Wednesday. “[These are] things that immigration attorneys face everyday with their clients.”