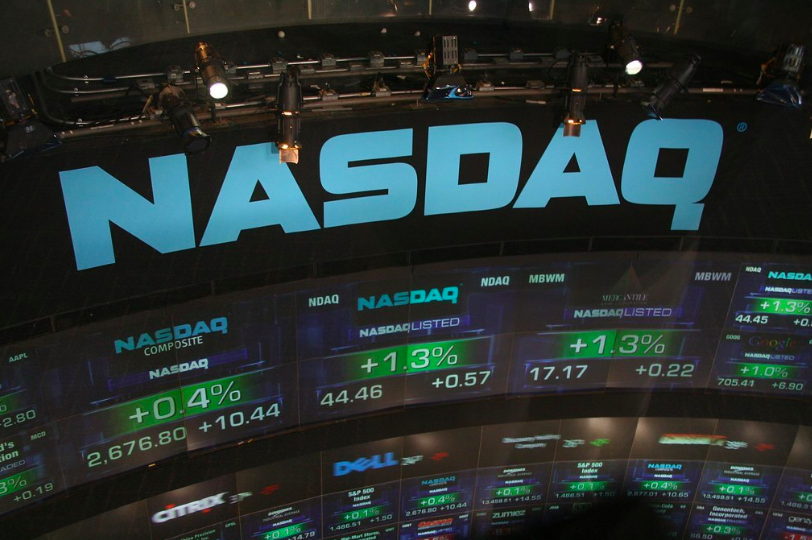 EVE Rivian's IPO marked the largest in the U.S. since 2014. (bfishadow/Creative Commons)

Electric vehicle maker Rivian had the largest IPO since 2014, and surpassed both Ford and General Motors in its valuation on Wednesday.

In a filing from early November, the company sought a market valuation of about $55 billion with stock priced between $57-$62. However, high demand and interest from investors prompted the company to raise its share price to $78.

Even that appeared too low for investors, and Rivian managed to nearly double its original market value goal, with Wednesday’s market debut handing the company a valuation of more than $100 billion.

According to the Wall Street Journal, Rivian scored the largest IPO in the U.S. since 2014 and the seventh-largest since 1995.

The company’s valuation makes it the second highest-valued U.S. auto-manufacturer — ahead of both Ford and General Motors and second only to Tesla.

Ford, however, backed the company and purchased a 12% stake in the company. It has not publicly shared plans about its stakeholding. Amazon is Rivian’s largest stakeholder at 20%.

Rivian previously announced a contract with Amazon, in which it aims to produce 100,000 electric delivery vehicles for the online retailer through 2024.

The successful market entrance comes despite the company being founded relatively recently in 2009 and having little reported revenue.

Public filings show a $994 million net loss and zero revenue in the first half of 2021. In the filings, the company underscored its plan to “capture revenues across the full vehicle lifecycle” through money generated after sales, including product servicing.

The showing demonstrates prolific investor interest in the electric vehicle market, and signals potential shifts in the U.S. automotive industry.

The approximate $12 billion raised from the IPO will be put toward developing new technologies and expanding the company’s manufacturing capabilities.

“The transition to a public company (and) the growth in our capital base” enables Rivian to develop “promising products and volume and growth in terms of new segments and new vehicles that we’ll be going into,” Rivian Chief Executive R.J. Scaringe told Reuters.

“Our society today will have a profound impact on the planet and the world our kids, and their kids, will inherit,” Scaringe wrote. “We can spend a lot [of] time debating the specifics of climate change, but the indisputable truth is that we, as humans, are rapidly changing the composition of our atmosphere. This is what inspired me to start Rivian, and it’s what drives every decision we make as an organization.”