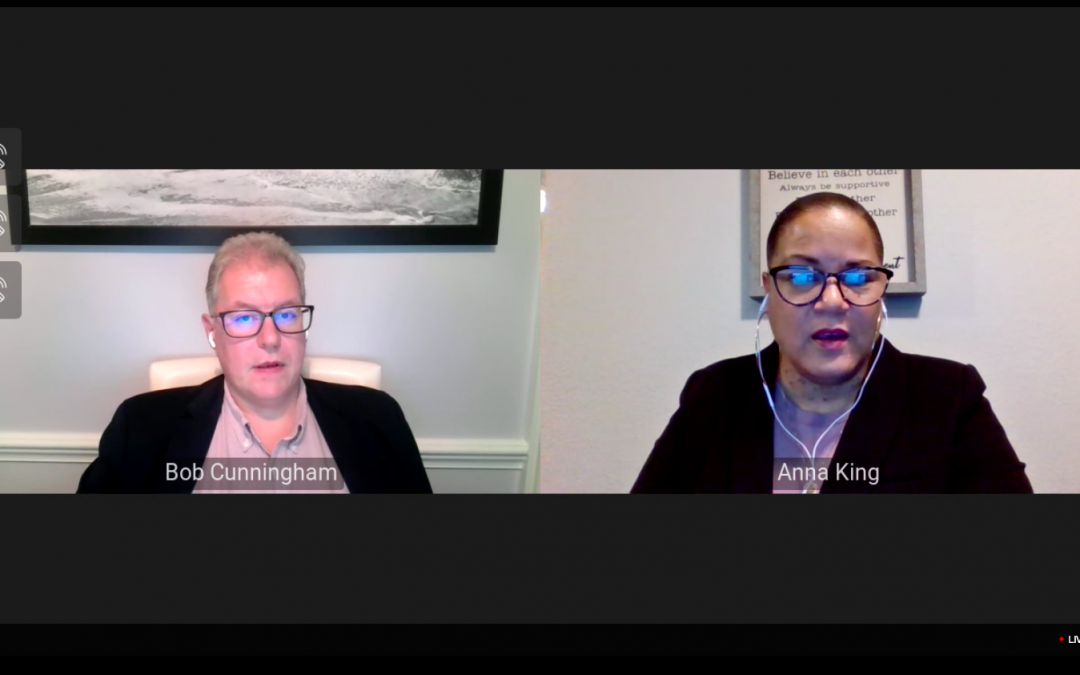 WASHINGTON — A year and a half into the pandemic, educational recovery for children, specifically those who learn differently, will depend on strengthening parent-teacher relationships.

“Our children cannot reach their fullest potential unless there is engagement between our families and our school staff and our teachers,” said Anna King, president of the National PTA, at a webinar hosted by Education Week on Wednesday.

Bob Cunningham, executive director of learning development for Understood, explained that Understood chooses to use the terms “learning and thinking differences” to describe variations in how the brain processes information because it resonated with many “as a way to talk about what is happening, the lived experience of individuals, without talking about it in a stigmatizing way.”

For parents of children who struggle with neurodiversity, the impact of the pandemic has been especially difficult. In a survey from April, Understood found that 60% of parents of students with learning and thinking differences felt their children were an entire year behind because of the pandemic and may never catch up, compared to only 16% of parents with neurotypical children.

“Kids with learning and thinking differences aren’t going to catch up in the way we might have spoken previously about catching up. What they are going to do is move from where they are to the next point in learning,” Cunningham said. “And they’re going to do that because families and educators are collaborating, listening, accepting and creating shared priorities for how to get that kid from where they are to the next place in their learning.”

King spoke candidly about watching her own grandson, who has dyslexia, struggle with online learning last year.

“It was important for my daughter to build this relationship with his teachers, and to make sure that he had the resources that he needed to be successful,” King said.

In April 2020, 99.6% of adults with children under 18 reported their children’s classes were impacted by the pandemic in some way, with 72% reporting a switch to remote learning using online resources. By September of that year, the percentage that said the pandemic impacted their children’s classes dropped to 89%, and only two-thirds reported the use of online learning, according to the National Center for Education Statistics.

“We have to address the impact that this pandemic has had on our kids and our families and our teachers,” King said. “Everybody has been impacted by the pandemic, but us coming together is what’s going to help us move the needle and to make sure that our children reach their fullest potential, which is extremely important.”

Parents’ role in their children’s education was a major motivator for voters in the Virginia gubernatorial race this year. According to CNN exit polls, nearly 25% of voters said education was the most important issue to them, and Republican Glenn Youngkin won over the state with his promise for more parental control in school decisions.

Political parties often rely on off-year elections as a barometer for voters’ priorities going into the congressional midterms. In this case, education is sure to be on the radar in both national and state-level races, as parents’ involvement in their children’s education remains a point of contention.