Biden Taps Into Oil Reserves amid Spike in Gas Prices 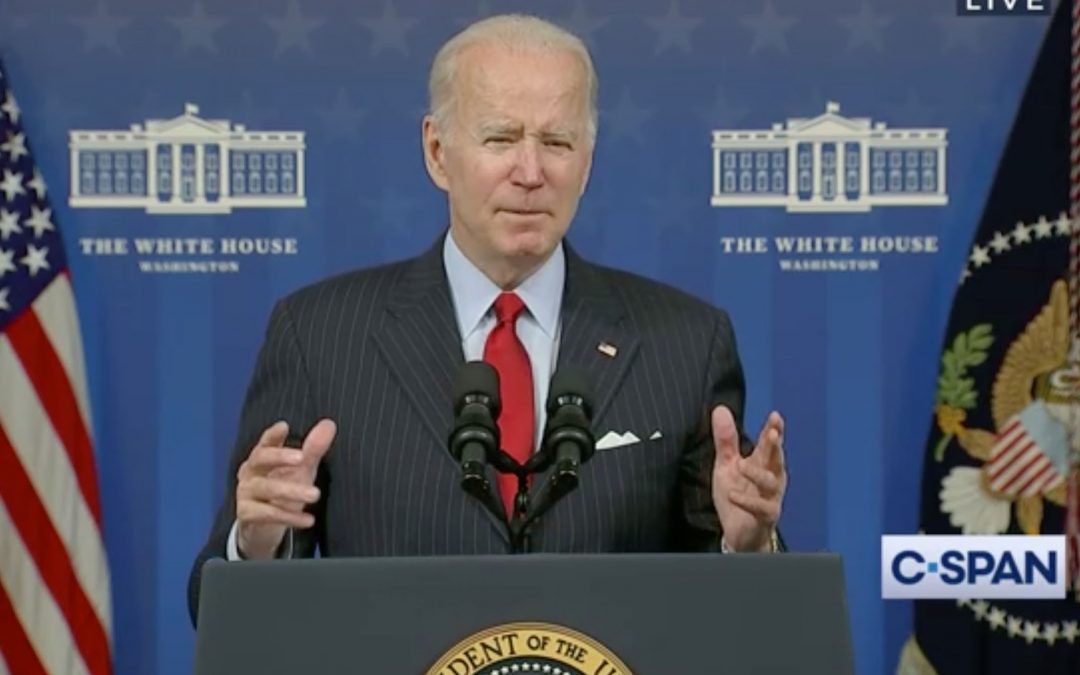 President Biden on Tuesday spoke about the economy and lowering gas prices. (CSPAN)

WASHINGTON — Ahead of the Thanksgiving holiday, President Biden on Tuesday announced he will release 50 million barrels of crude oil from the Strategic Petroleum Reserve.

After COVID impacted travel last year, record numbers of Americans are taking planes, trains and automobiles to visit family and friends. The average national gas price is $3.403, according to AAA, compared to $2.20 at this time last year. It is unclear how much the release of oil from the reserves will affect prices and at what time they will be released.

“I’ve worked hard these past few weeks in calls and meetings with foregin leaders, policy makers to put together the building blocks for today’s global announcement,” the president said.

Biden is coordinating the release with several other countries, including China, India, Japan, South Korea and the United Kingdom, all of which will release additional oil from their reserves.

“The fact is we always get through those spikes, but we are going to get through this one as well, and hopefully faster,” said Biden, referencing “worse fights” with gas prices in the last decade, including spikes in 2012 and 2014.

“American consumers are feeling the impact of elevated gas prices at the pump and in their home heating bills, and American businesses are too, because oil supply has not kept up with demand as the global economy emerges from the pandemic,” the White House said in a Tuesday release. “That’s why President Biden is using every tool available to him to work to lower prices and address the lack of supply.”

The United States used 6.66 billion barrels of petroleum in 2020, which is about 18 million barrels per day according to the U.S. Energy Information Administration.

Biden will release around 12% of the reserve, which contains roughly 604 million barrels of oil, according to The Department of Energy.

The president asked the Federal Trade Commission to consider whether potentially illegal and anti-competitive behavior in the oil and gas industry contributed to the spike. He said the price of unfinished gasoline was down 5% in the past month while gas prices increased 3%. Biden noted the prices of unrefined gasoline often correlate with prices at the pump.

“If the gap between wholesale and retail gas prices was in line with past averages, Americans would be paying at least 25 cents less per gallon right now,” the president said.