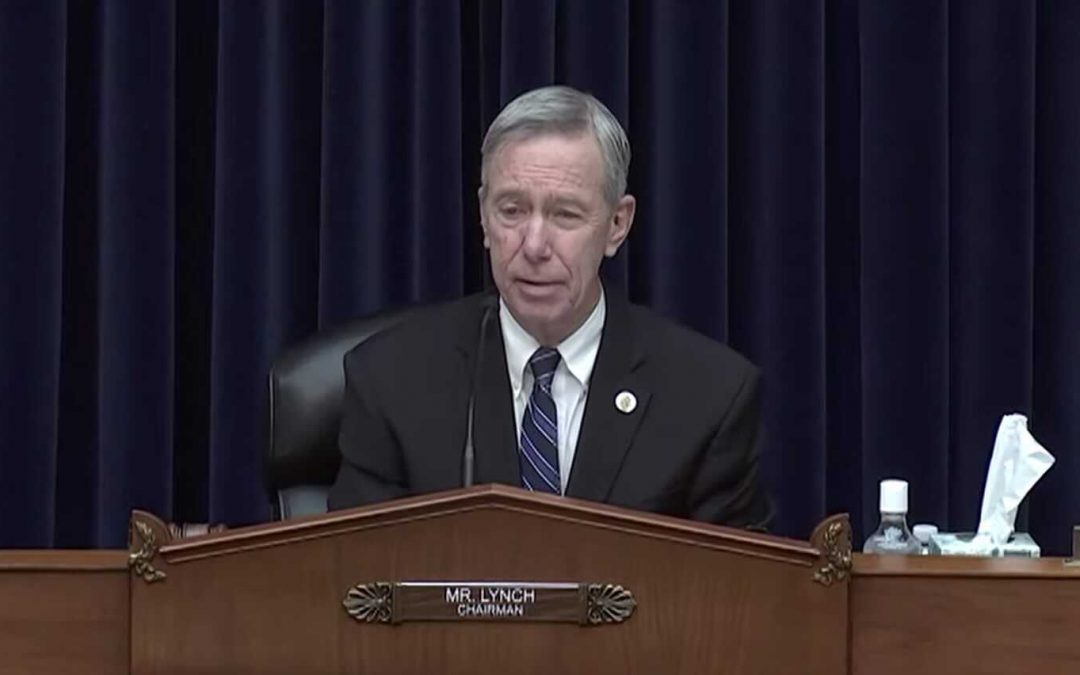 WASHINGTON – Countering the evolving global terrorism threat posed by al Qaeda, ISIS and other foreign terrorist organizations remains a top priority for the United States, according to experts during a hearing on national security concerns held by the House Committee on Oversight and Reform Tuesday.

“While the current challenges posed by the global COVID-19 pandemic has claimed the attention and resources of our government, we cannot afford to ignore the active and emerging threats that continue to develop and, in some cases, have shifted to ungoverned regions of the globe and have evolved in ways that may become more difficult to defeat,” said Rep. Stephen Lynch, D-Mass.

“As terrorist threats to the United States continue to evolve, so too must our counter-terrorism approach.”

Al Qaeda and ISIS have established branches and affiliate organizations in 19 countries around the world, which continue to pose a threat to both the United States and its allies. Experts fear that despite efforts made to share intelligence and robust counter-terrorism operations, these extremist groups pose dangers that are far more complex and elaborate than before.

Perhaps the most strategic change these radicalized groups have adopted is expanding their methods of attack from conventional operations on land and air to cyberspace platforms.The Taliban have previously utilized the internet and social media platforms such as Facebook and Youtube for the recruitment of new members and to spread their propaganda.

A study conducted by public policy expert, Troy E. Smith, revealed how ISIS also successfully embraced the cyberspace realm and included it as part of its attack strategy, posing a hybrid threat to its targets. The study concluded that the group capitalized on advanced digital technology and leveraged these new capabilities to elevate their rhetoric into a more global and accessible movement.

Milancy Harris, a special operations agent from the Department of Defense, mirrored the concern over the growing strengths and competency of terrorist organizations. She said that though the threat of externally directed attacks was at its lowest since Sept. 11, the United States still faced a significant number of terrorist groups committed to targeting its interests and personnel abroad.

“Today’s terrorist groups are proficient with new technologies, agile in the information environment, creative in circumventing traditional financial systems, and remain ideologically influential enough to motivate generations of new people to join them or conduct independent attacks on their behalf,” Harris said.

A prominent issue that was highlighted during the hearing was the future status of Afghanistan in harboring militant groups following the withdrawal of the U.S. military.

Rep. Glenn Grothman, R-Wis., criticized the Biden administration’s decision to fully withdraw from  the region, expressing concern over Afghanistan becoming a safe haven for terrorists. He said that since the withdrawal, life in Afghanistan has only worsened with the Taliban actively hunting down American allies and abusing women and childrens’ rights.

Harris said the withdrawal did not mean that the U.S. government was no longer monitoring the extremely volatile region.

“Our withdrawal from Afghanistan does not diminish the Department’s vigilance in our counter-terrorism mission, and our full intention remains on protecting our homeland, citizens and interests from the continued threat their terrorism poses, not only from Afghanistan, but around  the world. We will never waver in that mission.”

However, Lynch said that the responsibility of combatting terrorist groups could not solely rest upon the shoulders of the U.S. government alone, but required the collaboration of its allies and global partners.

“Denying safe haven to these organizations and delegitimizing their ideology requires a whole-of-government approach that lessens our reliance on massive long-term military presence and, instead, looks to over-the-horizon partnerships and quick-strike capabilities,” Lynch said.

He stressed the importance of vigorous intelligence sharing initiatives, diplomatic engagement across countries, and civilian and humanitarian assistance to address and suppress the root causes of this issue.