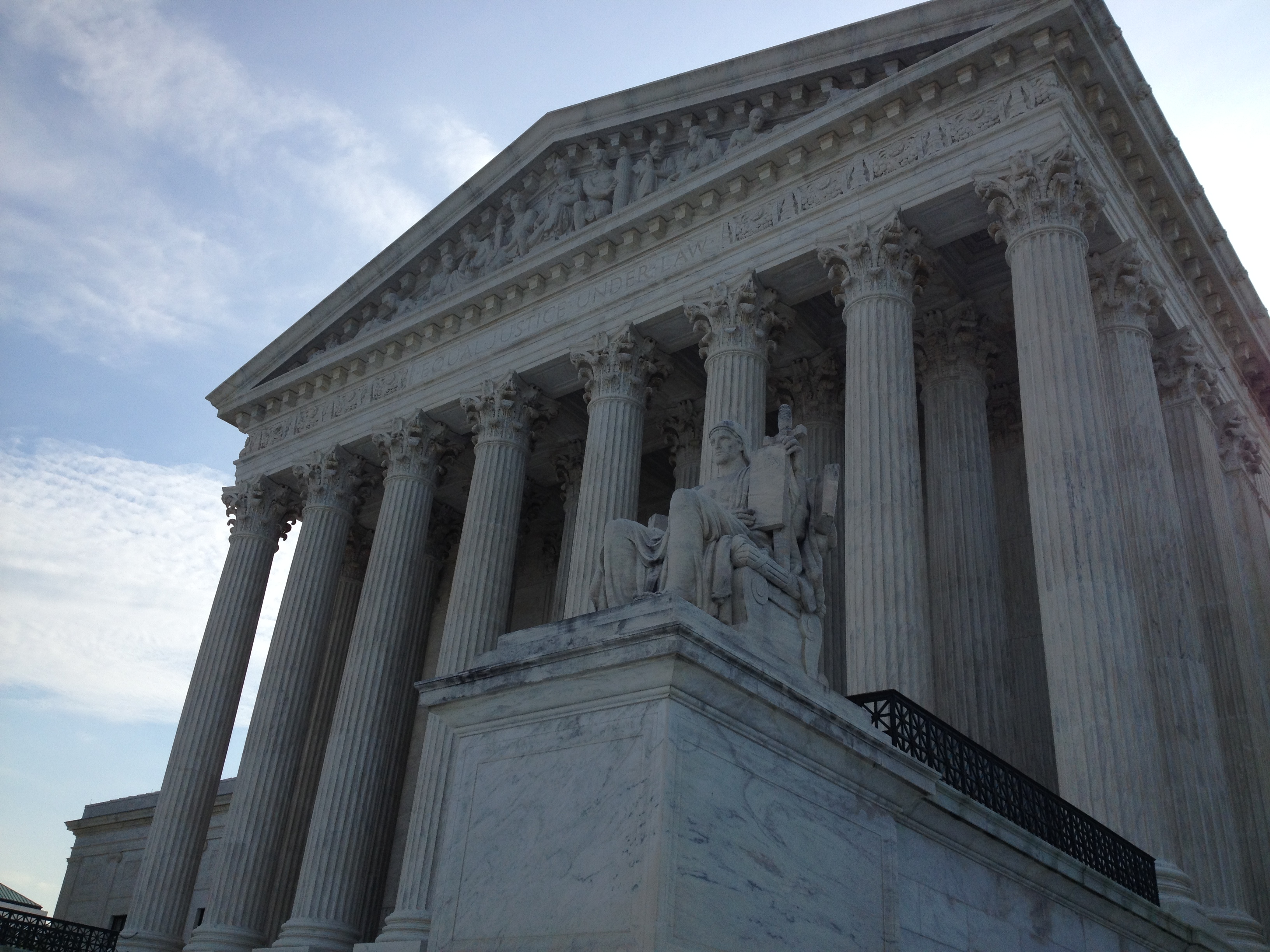 WASHINGTON — The majority of Supreme Court justices on Wednesday signaled they would support the requirement that schools offering religious instruction be included in state-mandated tuition assistance programs.

“Religious schools also teach secular subjects and satisfy every secular requirement to participate in the tuition assistance program. It is only because of religion that they are excluded,” argued Michael Bindas, an attorney for one of the parents who challenged their state’s provision.

The right-leaning members of the bench indicated their agreement throughout the course of the oral argument, which lasted nearly two hours.

Justice Clarence Thomas pointed out that since primary and secondary education are required, receiving funds toward that education should not be seen as a benefit, but rather as a necessity

In some rural areas in Maine, no public school options are available, so residents participate in a tuition assistance program, which provides scholarship-like payments for students to attend approved private schools or public schools in other districts. Since 1981, the state has excluded schools that provide religious instruction.

Parents David and Amy Carson joined with Troy and Angela Nelson in 2018 to file a lawsuit against the Maine Department of Education, arguing that the program policy violates their constitutional rights. A U.S. district court ruled against the families, and the 1st U.S. Circuit Court of Appeals upheld the decision, leaving the Supreme Court with the final call.

“These parents are put through the same choice that every other parent in Maine is put through. Either get a free public secular education or pay for your religious training,” said Justice Sonia Sotomayor. “They’re being treated as everybody else is.”

Carson v. Makin is one of over half a dozen cases in the past five years in which the Supreme Court agreed to consider constitutional challenges involving religious liberty. In 2017, the court ruled, 7-2, that Missouri violated the right to the free exercise of religion by excluding a church from a grant program for resurfacing playgrounds.

Last year, a divided court issued a 5-4 decision that held Montana violated the free exercise clause in yet another case involving school aid. In that instance, recipients of a state program providing tuition assistance for private schools were prohibited from using their scholarships toward religious schools, which the court deemed unconstitutional.

The majority ruled that a state could not exclude schools from the scholarship program simply because of their religious status. In Wednesday’s case, the justices considered whether state funds can be used toward religious instruction.

Chief Justice John Roberts asked Christopher Taub, chief deputy attorney general of Maine, about a hypothetical scenario where one religious school “has a doctrine that they should provide service to their neighbors,” but operates in a secular way, not imposing their religious beliefs on students.

But, according to the chief justice, imagine if at another religious school, their “doctrine requires adherence to educate children in the faith.” Would the first school receive funds while the second one would not, the chief justice asked? Taub said yes, which Roberts took as a confirmation of religious-based discrimination.

“We have said that that is the most basic violation of the First Amendment religion clauses for the government to draw distinctions between religions based on their doctrine,” Roberts said.

Justice Stephen Breyer, along with Justice Elena Kagan, expressed concern over the beliefs of the schools involved in this case.

Temple Academy, where the Nelsons wished to send their child, refuses admission to any LGBTQ students or students with LGBTQ parents. They also refuse to hire any LGBTQ employees, and even find one’s sexual orientation to be grounds for termination, saying that “God recognize[s] homosexuals and other deviants as perverted.”

At Bangor Christian School, where the Carsons paid to send their child, LGBTQ students are even required to undergo “counseling” or ultimately face expulsion.

“What’s worrying me is that if the state must give money to the schools, they’re going to get into all kinds of religious disputes,” Breyer said, and Kagan echoed this.

“These schools are overtly discriminatory; they’re proudly discriminatory,” Kagan said. “Other people won’t understand why in the world their taxpayer dollars are going to discriminatory schools. For any of a number of reasons, a state can say, ‘we don’t want to play in this game.’”

First Amendment advocates and legal scholars have expressed concern that the Carson case could significantly weaken the country’s separation of church and state, which was already on thin ice from previous rulings. Since the Montana decision was announced last June, Amy Coney Barrett has joined the increasingly conservative court.

The Supreme Court is expected to rule on the case toward the end of the term, likely in June or early July.