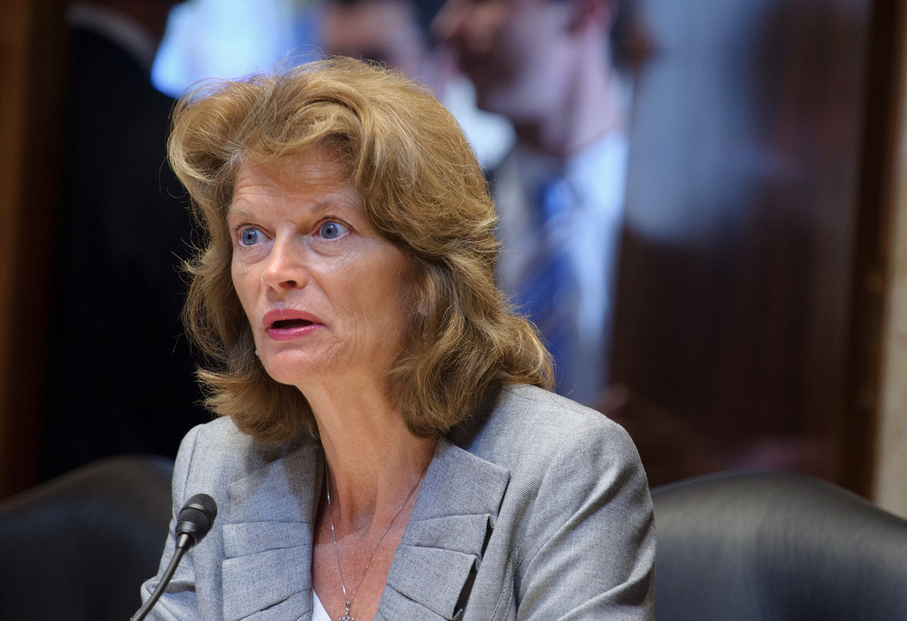 WASHINGTON– Tribal leaders called on lawmakers Wednesday to reduce disparities in Internet access that disproportionately hurt Native communities in everything from health care to education, saying that an inadequate federal response is making the problem worse.

“The longer this goes on, the more pronounced the problem is going to be,” Hallie Bissett said.

The bipartisan infrastructure bill passed in November 2021 allocated $65 billion to broadband expansion nationwide, $2 billion of which was reserved for Native communities.

“We need to make sure that it is not only going to the underserved, but the unserved,” Murkowski said.

Manuel Heart, chairman of the Ute Mountain Ute Tribe in Towaoc, Colo., said tribal government operations have outdated equipment, such as servers, that must be replaced.

Heart and others discussed the harm a lack of Internet access poses to their communities’ healthcare and education. Many tribes are in rural areas, and the pandemic has only further highlighted the importance of services like telehealth and online education.

“We’ve had to put in some hot spots where parents have to bring their students to a parking lot just to access Internet,” Heart said.

American Indian Higher Education Consortium President Carrie Billy said that most U.S. colleges and universities are connected by a “sophisticated research and education network cyber infrastructure,” but only 10 of 35 accredited tribal colleges participate because of certain state laws that prohibit public or government-owned networks relied upon by tribal communities.

The tribes also need the government’s continued financial support because “the need in the tribal communities far outweighs the money that’s been available,” Bissett said.

“When we haven’t addressed the issue of affordability, we haven’t done anything to improve the access,” Murkowski said.