Democrats urge Interior Dept. not to approve new drilling in Gulf of Mexico 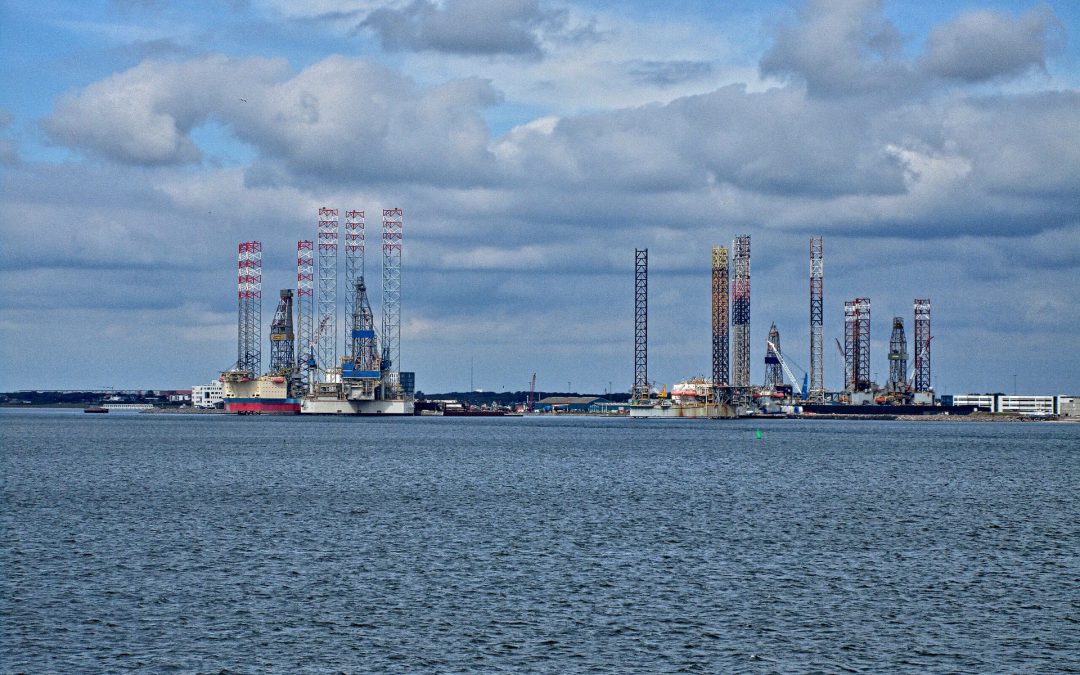 WASHINGTON – Democrat lawmakers said President Joe Biden is not doing enough to stop offshore drilling in the Gulf of Mexico during a House subcommittee meeting Thursday.

The criticism came during a House Subcommittee on Energy and Mineral Resources session, which reviewed the effect of the Department of the Interior’s five-year oil and gas leasing program on the Biden administration’s environmental goals.

Despite President Joe Biden’s campaign promise to ban new oil and natural gas leases on public land and in the water, his administration in November approved new oil drilling leases on 1.7 million acres of federal land in the Gulf of Mexico.

And the subcommittee chairman, Rep. Alan Lowenthal, D-Calif., called for the Biden administration to end the leasing program now.

“I strongly disagree with the department’s decision-making around the sale, and found it particularly disappointing given the extensive commitments to address climate change that were made in Glasgow at the COP26 climate conference,” Lowenthal said.

The administration wants to reach a net-zero emissions economy no later than 2050 and a 50% to 52% reduction in greenhouse gas emissions by 2030. The leasing program went into effect in 2017.

Federal oil and gas leases in the Gulf of Mexico produce about 20% of the carbon pollution from Department of Interior-managed lands and waters, according to the U.S. Geological Survey.

Kristina Dahl, a senior climate scientist at the Union of Concerned Scientists, said at the hearing that ending the oil drilling in the Gulf would benefit the environment, as well as help reach Biden’s climate goals.

“Phasing out our use of fossil fuels is about much more than securing our climate goals. Spills from drilling equipment and the Gulf of Mexico have affected the environment and ecosystems repeatedly and tragically for decades,” Dahl told committee members.

Lucian Pugliaresi, president of the Energy Policy Research Foundation, said it would be “risky” to ban oil and gas leasing before alternative energy sources are widely available.

“Until we have the fuels of the future in place that provide cost-effective substitutes for the fuels Americans need now, these strategies of cutting off supply are going to fail and fail miserably,” Pugliaresi told the subcommittee.