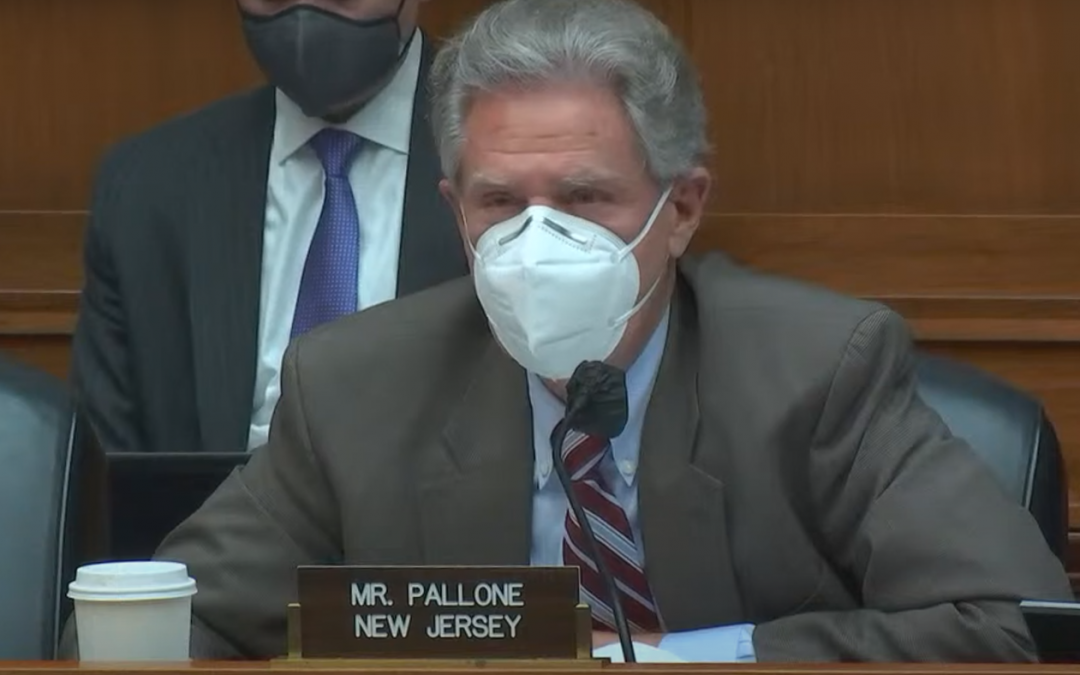 WASHINGTON — Lawmakers on Thursday grappled with balancing the energy consumption of cryptocurrency’s mining process alongside the opportunities for blockchain technology at a House Subcommittee on Oversight and Investigations hearing.

The New Jersey Democrat added, “This hearing is not intended to stifle that promise or discourage innovation, but instead to examine the potential environmental costs of the crypto mining industry and what can be done to address those impacts.”

The cryptocurrency industry’s boom has raised questions about its environmental sustainability. Experts who testified agreed that blockchain technology’s proof-of-work method consumes a large amount of energy, but disagreed on whether the method is wasteful and how to mitigate its potential climate effects.

Subcommittee Chairwoman Rep. Diana DeGette, D-Colo., who called the energy use of some cryptocurrency mines “deeply disturbing,” said that lawmakers should focus on “reducing carbon emissions overall and increasing the share of green energy on the grid.”

A blockchain is a globally readable digital ledger that contains all transactions that have taken place with a particular cryptocurrency. The system consists of a chain of data units, known as blocks, created and validated by computers on a blockchain network. Each block contains information on the most recent transaction.

The decentralized technology does not require involvement from a central authority, like a financial institution. Instead, users record and validate cryptocurrency transactions themselves through a process called mining.

Blockchain miners check the validity of a number of transactions to ensure senders have sufficient funds to complete the deal. Miners compete to be first to have their validation accepted by solving a mathematical puzzle that cannot be solved through calculation. This validation process in mining is shaped by proof-of-work.

Proof-of-work is the algorithm that adjusts the difficulty and rules for mining cryptocurrency. It’s used by the world’s two largest cryptocurrencies, Bitcoin and Ethereum, although the latter will be phasing out proof-of-work over the next year.

“The Bitcoin community deserves our deep gratitude for introducing blockchains to the world. But we have far more energy-efficient alternatives than proof-of-work,” said Ari Juels, professor at Cornell Tech and Cornell University.

“For the sake of the environment and our energy infrastructure inthe United States, I believe that we need to embrace these newer options,” Juels said.

Using a consensus mechanism, proof-of-work allows all computers in the network to agree on legitimate transactions and ensures that nobody spends the same money more than once.