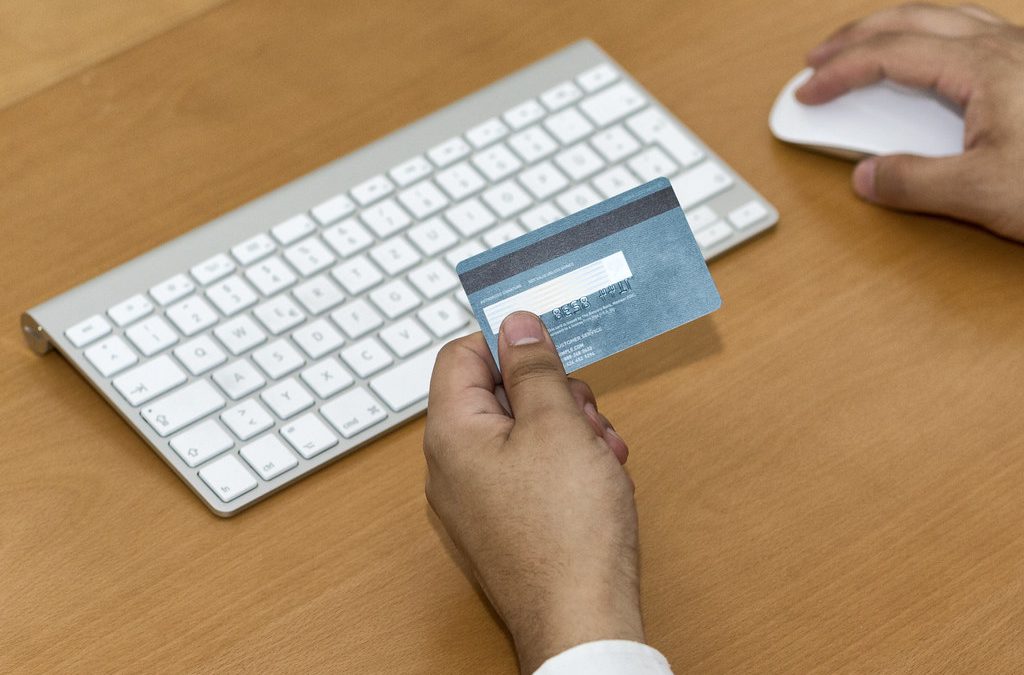 WASHINGTON — As financial institutions have experienced a spike in pandemic-related fraud and cybercrime, minority-owned banks face an additional challenge: They’re often the only point of access for minority communities to participate in the economy.

According to aerospace and defense company BAE Systems’ COVID Crime Index, the COVID-19 pandemic has created a boon in opportunities for cybercrime – especially among banks and credit unions. Three-quarters of financial institutions have reported attacks, resulting in trillions of dollars of losses.

A September report from cybersecurity firm Trend Micro also found that ransomware is disproportionately targeted toward the banking industry, with a 1,318% increase in attacks in the first half of 2021 compared to the year prior.

Minority-owned depository institutions, or MDIs, in the U.S. are taking a hard-line approach to their digital security because of their unique role in the Black community.

“We provide basic financial services, access to capital and credit in neighborhoods that otherwise many times would be banking deserts, and where the only financial services that are available to people are very expensive predatory services,” said Robert James II, chairman of the National Bankers Association, a leading trade association for MDIs.

The number of Black-owned banks has dwindled from more than 50 in 1976 to just 18 today, according to BankBlack USA.

Teri Williams, the president and chief operating officer of OneUnited Bank, the largest Black-owned bank in the country, said she has monitored three main digital threats over the past six months.

The third risk Williams has prioritized, however, is assuaging customer fears about digital or online banking — especially among older people. Though OneUnited has six physical branches across the country, it also has operated online since 2005, positioning themselves as a leader early in the emerging fintech market.

“One of the things that we saw with the pandemic is that our customer base increased significantly because people couldn’t get out and go to the bank. And so, they really recognized that they needed to use digital services, not just for banking, but for a whole host of things. So it was almost by force that the older generation got more comfortable,” Williams said.

In November, James testified before a House Financial Services Committee subcommittee investigating cyberthreats within the financial system. James explained that like community banks, most MDIs’ technological infrastructure relies on “core processing services,” which handle all transaction records, debits and credits. Because MDIs are some of these core processing companies’ smallest clients, however, they often receive lower priority when it comes to receiving adaptive technological resources, he said.

“Even if they have better technology, these companies don’t necessarily offer that to you as a solution to make things easier or safer for your customers. We’re very vulnerable to the whims of these huge corporations,” James said.

As a result, members of National Bankers Association-affiliated banks have formed a committee to develop new technology solutions and increase their bargaining power with core processing companies. James said one of the committee’s main initiatives is expediting the account-opening process by using digital methods of verifying identities.

To both Williams and James, because of MDIs’ crucial role within Black communities, Black-owned banks have an additional incentive to be hyper-vigilant toward cybersecurity.

“Since George Floyd‘s murder, we have had the opportunity to get more capital into our banks from large banks, corporate America and even the government” to show support for racial justice, James said.

“Because of that infusion of capital, all of our banks are really focusing on strengthening their overall technology, and that includes cybersecurity,” he said.