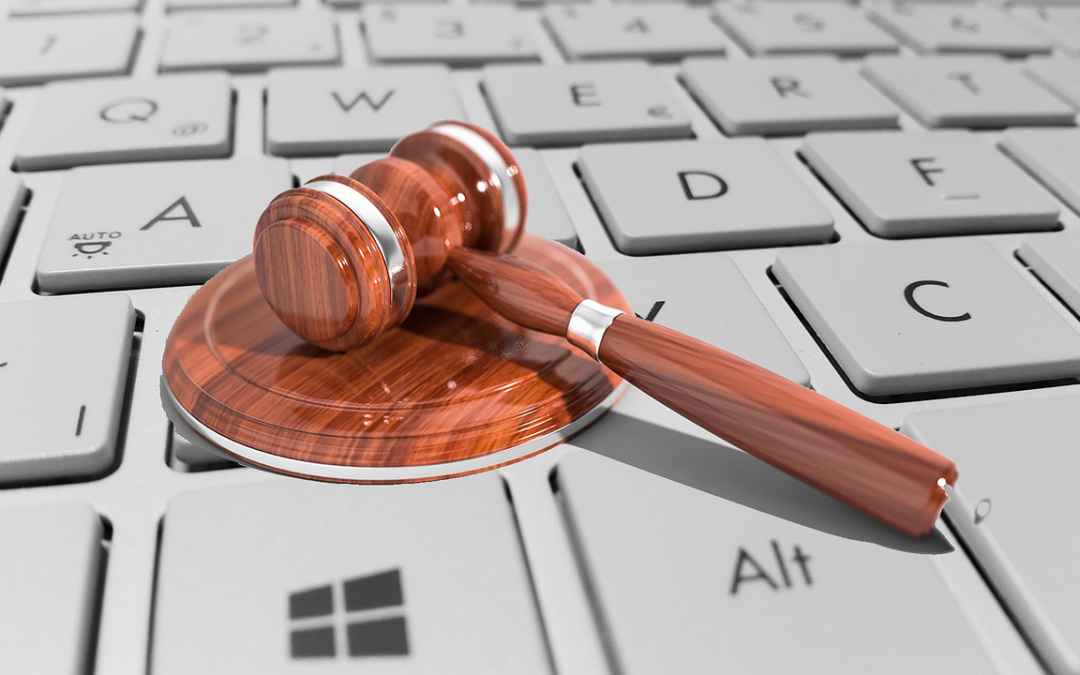 WASHINGTON – Censorship and suppression of political opposition across social media platforms is the norm in many Arab world countries, which use intentionally vague cyberspace laws that allow these regimes to prosecute anyone who poses a threat to their authority, according to a wide range of experts

“We’ve seen extensive efforts of regional governments to use new these new tools against each other and against their own internal opposition,” Daniel Byman, a Middle East policy expert at the Brookings Institution, said during a discussion held by the think tank last week.

For instance, Saudi Arabia’s legal infrastructure for the cyber realm is vague and ambiguous, allowing room for interpretation.

The country’s latest Anti-Cyber Crime Law lists “the production, preparation, transmission or storage of material impinging on public order, religious values, public morals or privacy, through an information network or computer” as cybercrimes that carry penalties of imprisonment for up to five years or hefty fines.

However, the clause does not specify what would qualify as “impinging,” allowing courts leeway to determine what constitutes a crime.

The vague language exists to instill “an underlying sense of fear that people could be and are prosecuted and physically repressed for their online activity,” according to Alexandra Siegel, a foreign policy expert who specializes in digital shifts in the Arab world.

Siegel said Saudi Arabia, Yemen, Egypt and Jordan are examples of states that also engage in coordinated efforts to produce inauthentic or proxy accounts or hire digital mercenaries to do so to frame political opponents

This, alongside censoring access to information or the news, allows for authoritarian regimes to control the narrative, she said, adding that employing tactics of fear and intimidation are part of “the authoritarian tool kit.”

In April 2019, a series of Twitter posts and a public statement uploaded by the human rights advocacy group “ALQST” revealed the Saudi government had carried out an unwarranted wave of arrests of at least nine journalists, bloggers and activists — all of whom who had advocated publicly for social and legal reforms.

According to the Committee to Protect Journalists, the Saudi government did not publicly declare any reason for these arrests, which came not long after journalist and Saudi dissident Jamal Khashoggi’s brutal murder at the Saudi consulate in Istanbul, Turkey, in October 2018.

The United Arab Emirates has taken similar measures. The country’s defamation clause of Decree No. 5/2012 states that if an individual accuses or insults another person, especially if it entails slander against public servants in the course of or because of their work, the perpetrator is subject to imprisonment and a sizable fine.

This clause does not outline what such an insult would include, and the UAE court often uses it to arrest any activist, critic or journalist who criticizes the government.

Other states that have been accused of using broad interpretations of vaguely constructed cyberspace legislation to suppressing their citizens’ speech include Egypt, Jordan, Yemen and Turkey.

A 2021 report produced by the Project on Middle East Political Science states that the “so-called ‘cybercrime’ laws drafted in the Gulf States, Egypt, Iran and Jordan fall short of international standards

It stresses that if a state wants to police its citizens’ free speech, it should “draft a clear, precise and unambiguous provision [the principle of legality] that is necessary and proportionate,” in which sharing opinions cannot be characterized as potential criminal activity.

Recent political discourse in the United States has pushed for a reform of cyberspace laws, be it Section 230 of the Communications Decency Act or the Federal Information Security Management Act, intended to better monitor illicit activity on online platforms. Such cyber-surveillance measures, many lawmakers have argued, are necessary to maintain national security and domestic safety.

However, experts in the field say that cyberspace policy revisions and law amendments must be counterbalanced with those that ensure people’s freedom of expression.

“It is paramount to seek to achieve the least restrictive measures and always respect journalistic materials and sources. To achieve a sustainable balance, sufficient procedural safeguards and judicial oversight have to be in place,” said Bernhard Maier, an arbitration specialist and lawyer who specializes in international cyberspace law.

“National security is a justification, but it is paramount at the same time to apply strict standards of necessity, legality and proportionality as a counterweight,” Maier said.