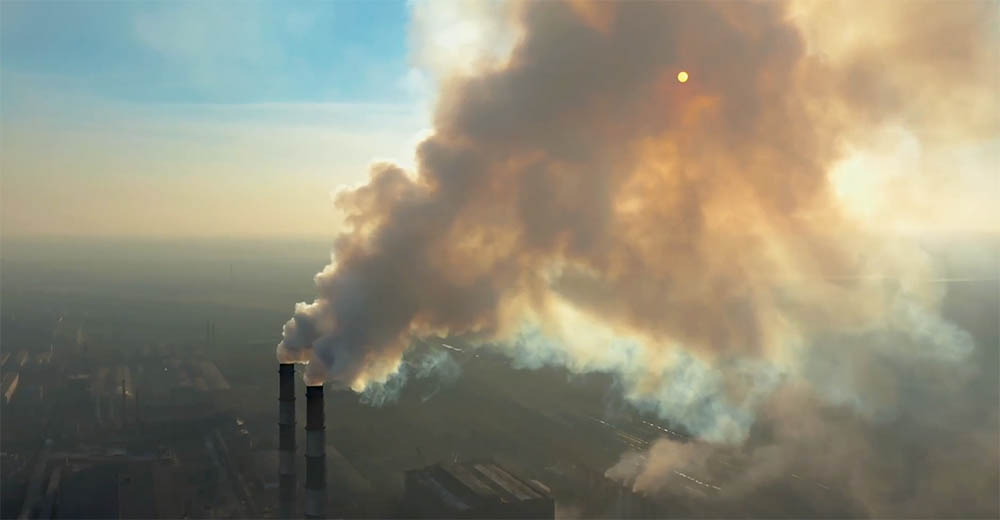 WASHINGTON — A growing number of activists and academics are calling on the International Energy Agency to make its data free and available to everyone, ahead of the agency’s biennial board meeting in Paris next month.

The IEA, which publishes a series of highly influential reports on global energy systems each year, provides a crucial data resource for researchers around the world who are focused on combating climate change. But much of the data in its reports is behind paywalls that can cost thousands of dollars to unlock: A full annual subscription costs almost $18,000 a year.

Experts say the 30 member countries that make up the IEA’s governing board—including the U.S., Germany and a number of the world’s wealthiest nations—can afford the fees, but for independent researchers or less wealthy countries, IEA paywalls are a major roadblock to climate-related research efforts.

“Climate change, and the low-carbon energy transition, are some of the most pressing challenges we face and most people stand to benefit from us making progress on them,” said Hannah Ritchie, head of research at Oxford University-based Our World in Data, a research center focused on the world’s largest problems. “If researchers, analysts and innovators can do their work more openly and get access to the data they need, they can accelerate this progress. The IEA paywalls are hindering some of our efforts on this.”

In 2020, Ritchie and Our World in Data’s founder, Max Roser, started a campaign demanding that the IEA eliminate its paywalls. A year later, they published an open letter to IEA Executive Director Fatih Birol co-signed by more than 30 academics and climate researchers from around the world.

In January, the Breakthrough Institute, a global research center that identifies and promotes technological solutions to environmental challenges, learned of Our World in Data’s efforts and started an online petition urging the IEA remove the paywalls on its energy data.

Releasing the data “would be huge, especially for researchers in under-resourced or underprivileged areas, such as underdeveloped countries that simply can’t afford to even try to get this data right now,” said Adam Stein, who co-wrote the petition and serves as the Breakthrough Institute’s associate director for nuclear innovation, climate and energy.

“You can’t address a problem without data,” Laporte said.

Laporte said that if the data were “freely available and free to spread, it would have an important impact on the nonprofit world.”

According to some reports, the campaigns to have the paywalls dropped may have done the trick. It was reported that in January, Birol, the IEA executive director, submitted a proposal to the IEA board to make all of the data available publicly and at no cost. Such a proposal would need to be approved by member countries at the agency’s next ministerial meetings.

The meetings were scheduled for earlier this month in Paris, but were postponed until the end of March because of the coronavirus pandemic. U.S. Energy Secretary Jennifer Granholm will chair the meetings; her office did not respond to requests for comment on whether she would support removing the paywall around IEA data.

In an email, IEA’s head of communications, Jad Mouawad, did not comment on the reports, but said that Birol is “exploring options to make more data available for free.” He also noted the IEA reports are freely available.

“We are exploring options and timetables to make more data available for free while at the same time maintaining the financial stability of the agency,” Mouawad said in the statement. “We cannot discuss further details at this time as they are still under consideration.”

Approximately 25 percent of the IEA’s core operating budget comes from revenue generated through sales of its data, primarily to private companies and consultancies using the data for commercial purposes, according to Mouawad.

That amounts to about $7.9 million, based on the most recent available data on IEA’s annual budget. If split evenly among the 30 member countries, each would pay an additional $265,000 per year.

“The fact that this crucial energy data is paywalled means that research in this area is much more inefficient than it needs to be,” Ritchie said. “Many researchers are all doing the same analyses because they cannot work from the same single dataset; they have to waste time by finding workarounds to using the IEA data, and open collaboration is hindered. This is expensive.”

Laporte, at the Environmental and Energy Study Institute, said the potential for the IEA to release its data as early as next month is welcome news.

“If the International Energy Agency makes the data freely available, I’m not quite sure how it will play out, to be honest,” Laporte said. “But I think there would be some kind of a rush for the data.”