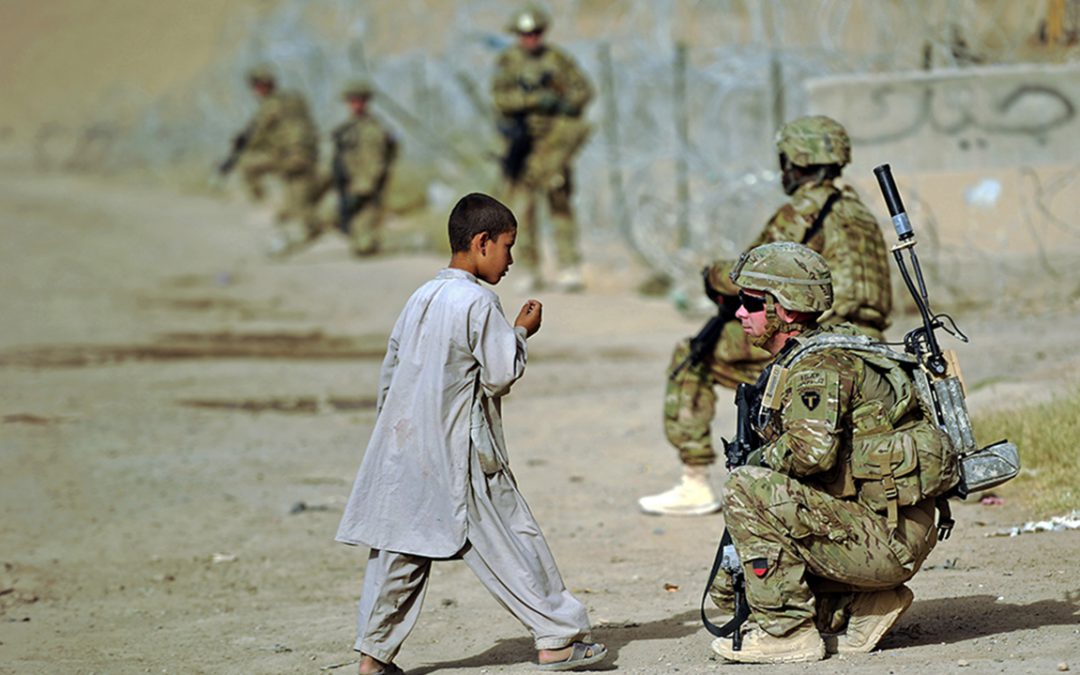 WASHINGTON — Giving financial aid to stem the humanitarian crisis in Afghanistan risks the “moral hazard” of the money helping the Taliban, the chairman of a Senate Foreign Relations subcommittee said Wednesday.

But experts countered that it would prevent further collapse of the country.

After the withdrawal of U.S. troops from the country last summer, Afghans face a what Indiana Sen. Todd Young, the top Republican on the committee, called “a terrible confluence of intersecting events” — an ongoing drought, the COVID-19 pandemic, economic stressors, a harsh winter and the repercussions of the Taliban takeover.

The humanitarian crisis could result in more Afghan deaths than the last 20 years of warfare, said International Rescue Committee President and CEO David Miliband, testifying before the Subcommittee on Near East Asia, South Asia, Central Asia and Counterterrorism.

But lawmakers were hesitant to support aid efforts that could end up supporting the Taliban.

Subcommittee Chairman Sen. Chris Murphy, D-Conn., acknowledged that U.S. aid could, at least partially, “save the Taliban from itself.”

But, he added, aid is “wholly worthwhile” after “two decades of U.S. midwifery and a policy that tolerated and sometimes protected corrupt Afghan governments that facilitated the growth of the Taliban.”

Sen. Jeanne Shaheen, D-N.H., pushed back on talk of aid efforts to support schools in Afghanistan because of the Taliban’s restrictions on women’s education.

“Why do we not have the ability to say to the Taliban, ‘We’re happy to support the efforts to pay teachers and to reintegrate the economy, but you’re telling us that you’re only going to do that for men?'” Shaheen asked.

“I really reject the premise that we should enshrine with the Taliban their restrictive relationships with their citizens.”

Sen. Ed Markey, D-Mass., also raised concerns about whether any of the money actually would reach women, ethnic minorities, religious minorities and other vulnerable groups.

Miliband and International Crisis Group senior consultant Graeme Smith suggested that the scope of use for $1.2 billion in the World Bank-managed Afghanistan Reconstruction Trust Fund be broadened to support needs such as health and education, and that the United States should clarify the limits of certain sanctions on the Taliban that may impact private sectors.

Miliband specifically asked for increased U.S. funding of the International Crisis Group and its programs in Afghanistan.

The United States should address the root cause of the humanitarian crisis, “which is the collapse of the economy, mostly due to Western economic restrictions,” Smith said. “Unfortunately, many of these steps require cooperation with the Taliban.”