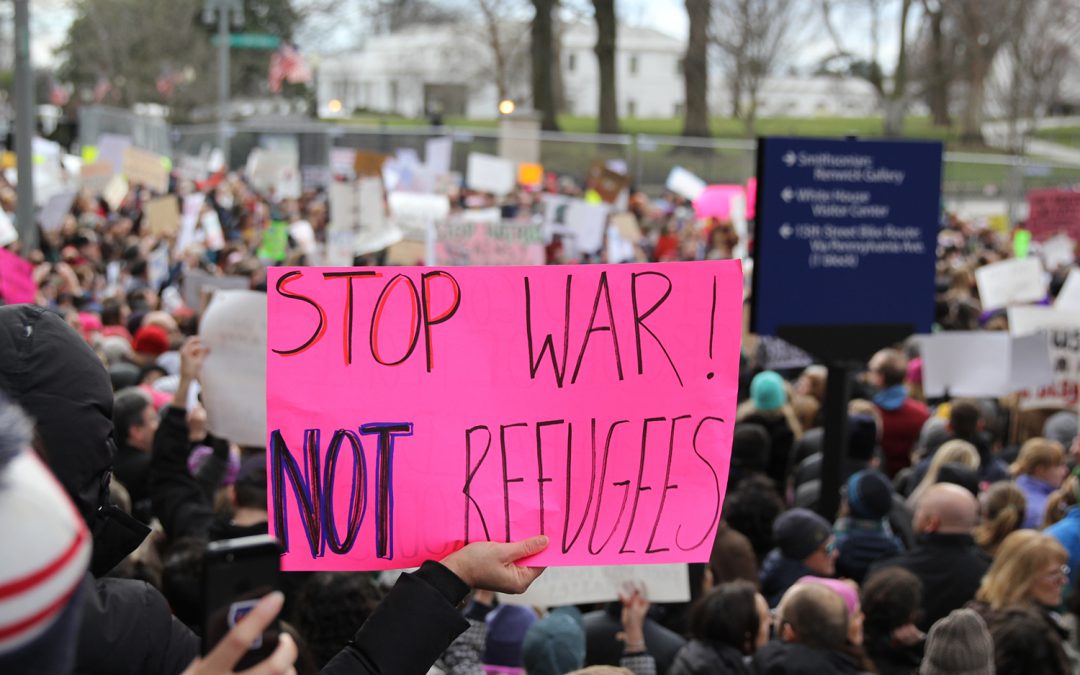 Nearly 5,500 unaccompanied migrant children were relocated to Maryland between October 2020 and September 2021, the highest number in the past six years, according to data from the Department of Homeland Security’s Office of Refugee Resettlement. The year before, this number was 825.

Numerous minors who are arriving in Maryland face significant mental health challenges, food insecurity and economic instability, experts said, and some community organizations are working to address the growing needs of these minors by providing them legal and social services.

According to ORR, an unaccompanied child has no lawful immigration status, is under the age of 18 and has no parent or legal guardian in the U.S. able to provide custody.

When minors arrive in the U.S. alone — to the southern border, for example — they are legally designated an unaccompanied child, sent to an ORR shelter and then united with adult sponsors who may be friends, family friends or any adult willing to provide custody, according to Choi.

KIND sees minors mostly from Guatemala, El Salvador and Honduras and are of all ages, Choi said. Recently, the organization saw a 6-year-old client.

Minors often arrive in the immigration courthouse confused and not knowing what their options are, Scenna said.

According to a 2014 study by Syracuse University’s Transactional Records Access Clearinghouse, of more than 40,000 unaccompanied minors who went to immigration court without an attorney, 15 percent were able to stay in the U.S.

Choi said there’s often a misunderstanding about the immigration process itself and what it takes to obtain immigration status here in the U.S.

“It’s not easy for anybody. It’s not a matter of just sending in an application and waiting for it to process. There’s so much that goes into a legal case,” she said.

Choi said a majority, if not all, of her clients have gone through trauma, whether in their own country — abuse, gang violence, domestic violence — during the journey to the U.S. or during immigration processing here.

The process can wear on young people. Choi said KIND Baltimore has seen an uptick in suicidal ideations in its client population over the past few years.

During immigration interviews and hearings, minors have to talk in detail about their experiences in their home countries and their fears of returning, even mentioning when someone threatened to kill them or kill their parents, Choi said. This can be very triggering, she added.

As the number of unaccompanied minors entering Maryland increases, access to care has become more difficult. Although KIND is trying to find mental health resources for the kids, it is a greater struggle now that demand is higher and many services are virtual, Choi said.

Amid all this, unaccompanied minors are aware of potential immigration actions that can happen against them, Choi said, which can cause a hesitation to access services.

“They’ve heard things about people getting picked up or raids,” she said.

The pandemic further exasperated financial problems and delayed entry for a lot of children, Scenna said. Many of the pandemic-related resources were not available to families with varied immigration statuses, Scenna said. Some sponsors also lost their jobs during the pandemic, causing monetary hardships as they took in minors.

Amid food insecurity, financial woes and mental health struggles, the record influx of minors to Maryland has pushed community organizations to their limits.

“Over the past few years, we have been consistently at capacity in terms of what we’re able to do,” Choi said. “We are always trying to serve more children.”