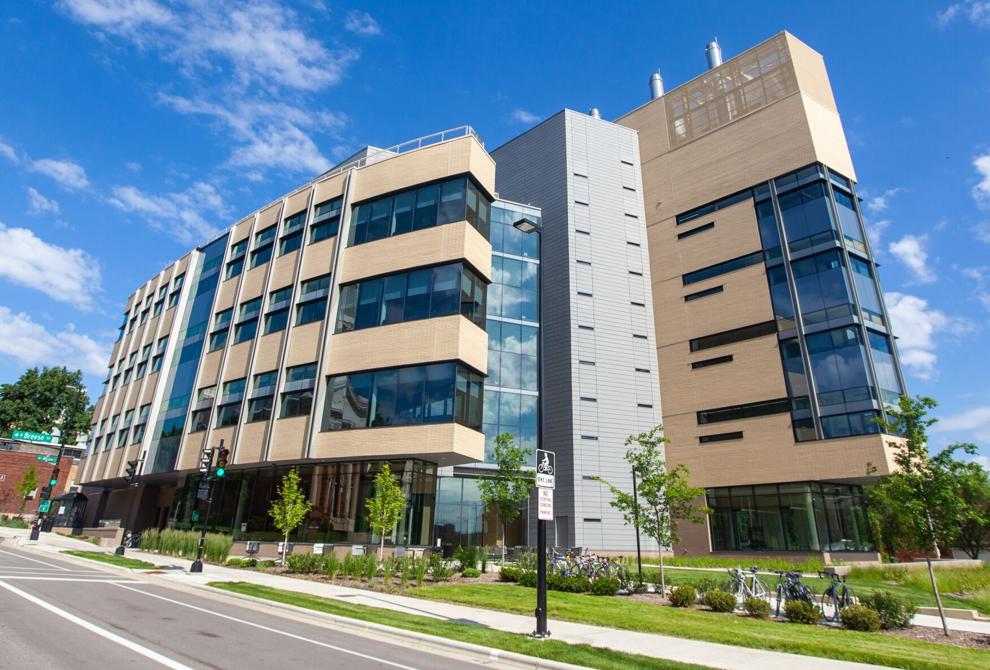 WASHINGTON — The Great Lakes Bioenergy Research Center, a federally funded research center led by UW-Madison, would receive an additional $5 million in funding each year through 2026 from legislation that passed the House earlier this month but still faces hurdles to its final passage.

The America COMPETES Act — which aims to increase U.S. competitiveness with China and other countries — includes an amendment by Rep. Mark Pocan, D-Black Earth, to fund the research center at $30 million annually through 2026.

The Department of Energy has funded the Great Lakes Bioenergy Research Center at $25 million a year since the center opened in 2007, but under the new legislation, it would receive an additional $5 million each year.

“By investing in our supply chains, increasing our manufacturing capacity for critical goods like semiconductors on American soil, and strengthening our scientific and technological leadership, we’re putting America in the best position to increase our global competitiveness,” Pocan said in a press release.

While the start of the fiscal year technically began last October, lawmakers have yet to pass appropriations for the fiscal year, instead approving stopgap funding. The most recent bill, which passed the Senate on Thursday, extends the deadline into March.

In addition, Pocan’s amendment will need to make it through a House-Senate conference committee that reconciles differences between the COMPETES Act and its Senate counterpart. 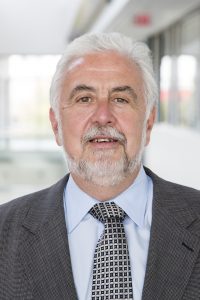 “We’ve been optimistically planning for (this funding), and so we hope that authorization language remains in an appropriations bill that is ultimately signed by the president,” said Tim Donohue, director of the Great Lakes Bioenergy Research Center.

Increased funding would be directed toward hiring more staff and modernizing equipment that is now 15 years old, he said, so the center can further its research.

The mission of the research center is to convert “nonfood energy crops into replacements for gasoline and diesel and new chemicals that we currently derive from fossil fuels,” Donohue said.

Nonfood energy crops are grown specifically to produce energy, Donohue explained, and can be grown on land not fit for cultivation.

“I think we always want to be at the cutting edge of where the taxpayer wants us to go,” he said. “So we are very interested in using new funding to help improve the agricultural practices that would be needed to grow these crops on nonfood land and to increase their productivity, to allow them to be used with less fertilizer and pesticide input.”

Another portion of the funding would go toward using genomics and synthetic biology to ensure energy crops “are easier to process, more valuable when they’re processed, and … make maximal amounts of these hydrocarbon or diesel or gasoline replacements,” Donohue said.

According to a 2016 report from the DOE, the U.S. has the potential to produce at least 1 billion dry tons a year of biomass resources — which include energy crops, wood and various waste materials — without hurting the environment. Donohue said in addition to creating gas and diesel replacements, biomass can produce compounds used for nylon, plastics, fungicides and even acetaminophen, the active ingredient in Tylenol.

Switching to biofuels could generate more jobs and revenue for states like Wisconsin, which would allow for less reliance on importing chemicals and fuels, Donohue added.

UW-Madison leads the Great Lakes Bioenergy Research Center and has research partnerships with Michigan State, Michigan Tech, Texas A&M, Princeton and the University of British Columbia. The center employs about 475 people, according to Donohue.

“Over 15 years, we estimate or track that we have trained well over 1,000 students in Great Lakes Bioenergy, and they’re now out in the workforce,” he said.

Since its inception, the center has applied for 253 patents and produced five startup companies.

“The ultimate end goal is to help transition the country to a greener economic position or transition to a green bioeconomy,” Donohue said. “So in my mind, Great Lakes Bioenergy is another example of the dedication that the university has to the Wisconsin Idea,” a concept created at the University of Wisconsin that suggests that education should have real-world impacts and ultimately serve the larger community.

Donohue emphasized that the Great Lakes Bioenergy Research Center is trying to build a system that is resilient to change.

“What if there were a day where there were refineries in Wisconsin, that in addition to producing a steady state amount of fuels and chemicals, could increase their capacity when refineries elsewhere go down?” he said.

“That’s a resilient energy and chemical supply. … That’s the vision of where we’d really like to be based on the output. And that would create jobs and create a much more just energy future than we have now.”