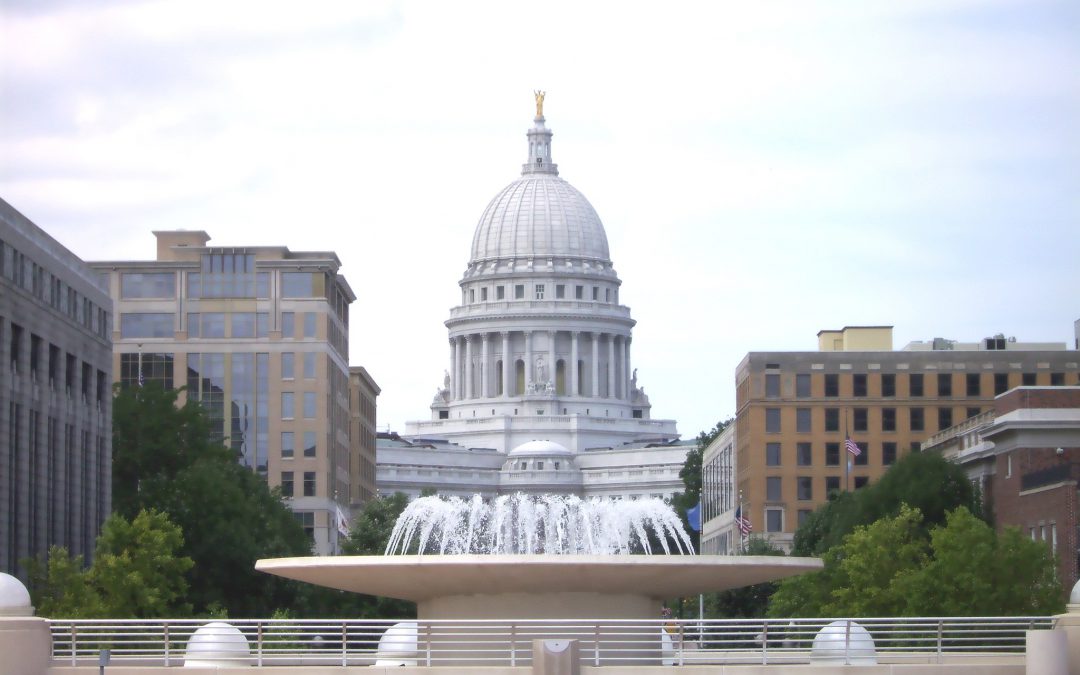 EMMETT TILL ANTILYNCHING ACT: The House on Monday designated (H.R. 55) lynching as a hate crime act that is subject to penalties including fines and prison terms.

Did not vote: Pocan; Gallagher

CROWN ACT OF 2021: Voting 188 for and 235 against, the House on Monday did not pass (H.R. 2116) a bill that would prohibit discrimination based on the texture or style of a person’s hair — specifically against people seeking federally assisted programming, housing programs, public accommodations and employment.

Did not vote: Pocan; Gallagher

HONORING OUR PACT ACT OF 2021: Voting 256 for and 174 against, the House on Thursday aimed (H.R. 3967) to provide eligibility for health care and benefits for veterans who were exposed to toxic substances.

WOMEN’S HEALTH PROTECTION ACT: Voting 46 for and 48 against, the Senate on Monday blocked (H.R. 3755) a bill aimed at codifying abortion rights into federal law. The bill, which passed in the House in September, would have protected a person’s right to determine whether to continue or terminate a pregnancy and health care providers’ right to provide abortion services.