We the People: What was once branded the War on Terror has changed, but it continues 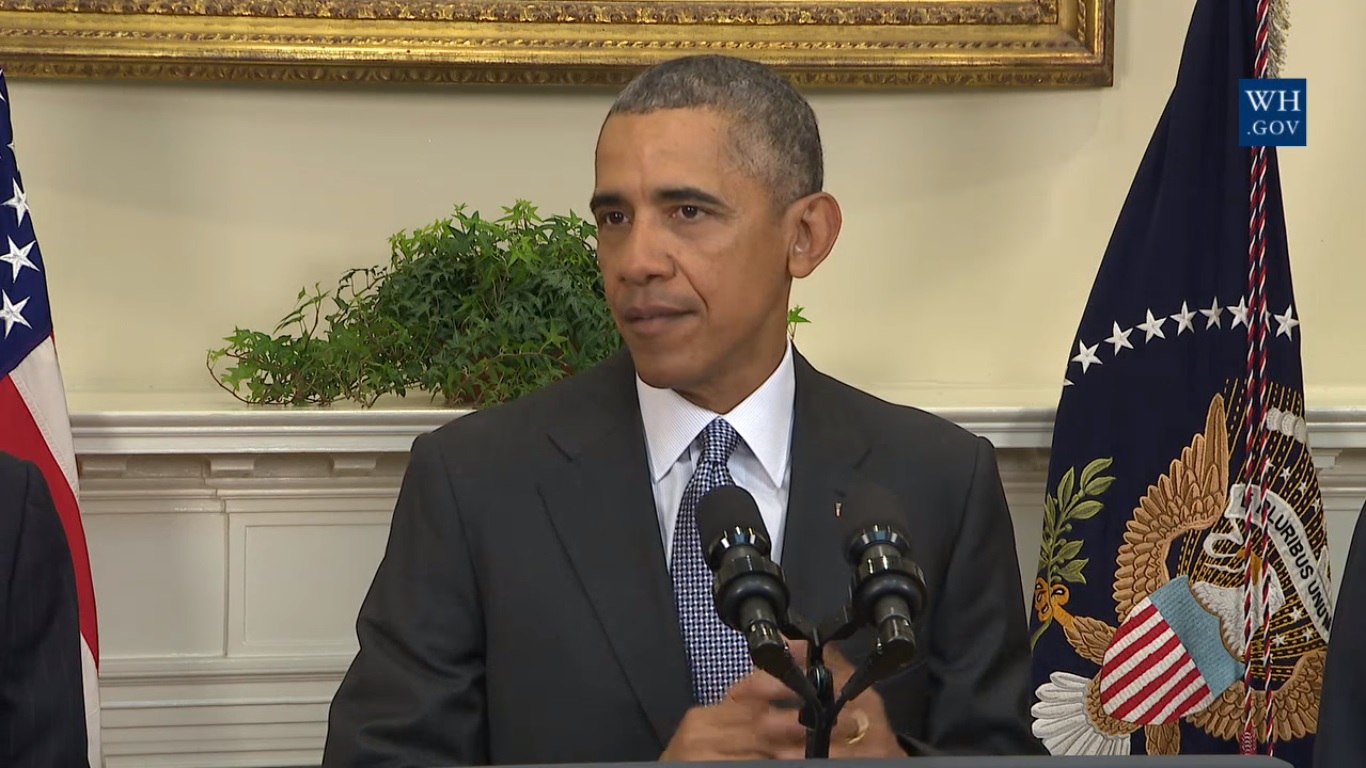 During the Obama administration, the White House continued to pursue counterterrorism military activities (The White House).

The world stood still in the hours following 9/11 as the United States reckoned with what is still the deadliest terrorist attack in human history. At least 2,977 people died as terrorists flew planes into both towers of the World Trade Center in New York, the Pentagon in Washington and crashed a fourth plane.

In the wake of such vast destruction, it was not long before calls for action echoed from coast to coast. From government officials to average citizens, Americans sought a reckoning, and fast.

Yet what unfolded in the weeks following 9/11 laid the groundwork for a decades-long battle against extremism that continues today.

“Our war on terror begins with al-Qaida, but it does not end there,” President George W. Bush said in a speech to Congress on Sept. 20, 2001. “It will not end until every terrorist group of global reach has been found, stopped and defeated.”

Over the next two decades, Bush’s words rang true: The war on terror did not end with fighting al-Qaida. The pursuit to end terrorism rapidly spread. Almost a month after 9/11, Bush announced that the United States had begun military action in Afghanistan, striking al-Qaida terrorist training camps and Taliban military installations.

Within two years of 9/11, the U.S. invaded Iraq to overthrow its leader, Saddam Hussein.

“What began as the invasion of Afghanistan mushroomed across the globe,” said Stephanie Savell, a professor at Brown University and co-director of the university’s Costs of War Project, which tries to calculate the true financial and human costs of the post-9/11 wars.

Counterterrorism actions spilled over into neighboring countries in the Middle East, eventually reaching corners of Africa, Asia and Europe. As the conflicts expanded, so, too, did the economic costs, the list of enemy combatants and the number of civilian causalities.

In August, the Biden administration declared an end to the “forever wars” as the last U.S. troops exited Afghanistan, marking the end of a 20-year mission. But Bush’s goal of eliminating terrorism remains unfulfilled, and the war on terrorism has no clear end in sight, Savell said.

New name, similar fight
Over the past two decades, the conflict has held many names: “war on terror,” “countering violent extremism” and “the forever war.”

Following the withdrawal from Afghanistan, the Biden administration frequently has alluded to its “over the horizon capabilities,” referring to the Pentagon’s ability to complete actions such as drone strikes outside of a target country’s borders. But Biden’s terminology is simply the latest name for the same conflict, Savell said.

While Savell partially attributed the change in name to rebranding between different presidential administrations, she also pointed to the conflict’s unpopularity among the public.

While initial actions in Afghanistan were generally supported by the public, the more the conflict snowballed and the economic and human costs grew, the more unpopular it became, Savell said.

But fighting was not contained to Afghanistan and Iraq. According to reports from the Costs of War Project, the U.S.-led post-9/11 wars expanded across the globe to over 85 countries.

As the military sought to capture terrorists associated with the attacks on 9/11, the mission also grew less clear. Places that were considered “hardly any security threat,” became locations that could potentially harbor militant groups in the eyes of the Bush administration, Savell said.

“There was like a cohort of politicians within the Bush administration who believed in the doctrine of what they called pre-emptive war,” Savell said. “The idea is to go into a place before a problem with military violence arose and prevent that from happening.”

But as U.S. troops entered these new areas, increased violence only fueled recruitment for different groups, she said.

Different presidential administrations worked to rein in the individual wars in Afghanistan in Iraq. But the larger war on terror has remained ongoing despite the United States seeing some of its objectives realized, such as the U.S. killing of Osama bin Laden in 2011 and death of ISIS leader Abu Ibrahim al Hashimi al Qurayshi last month.