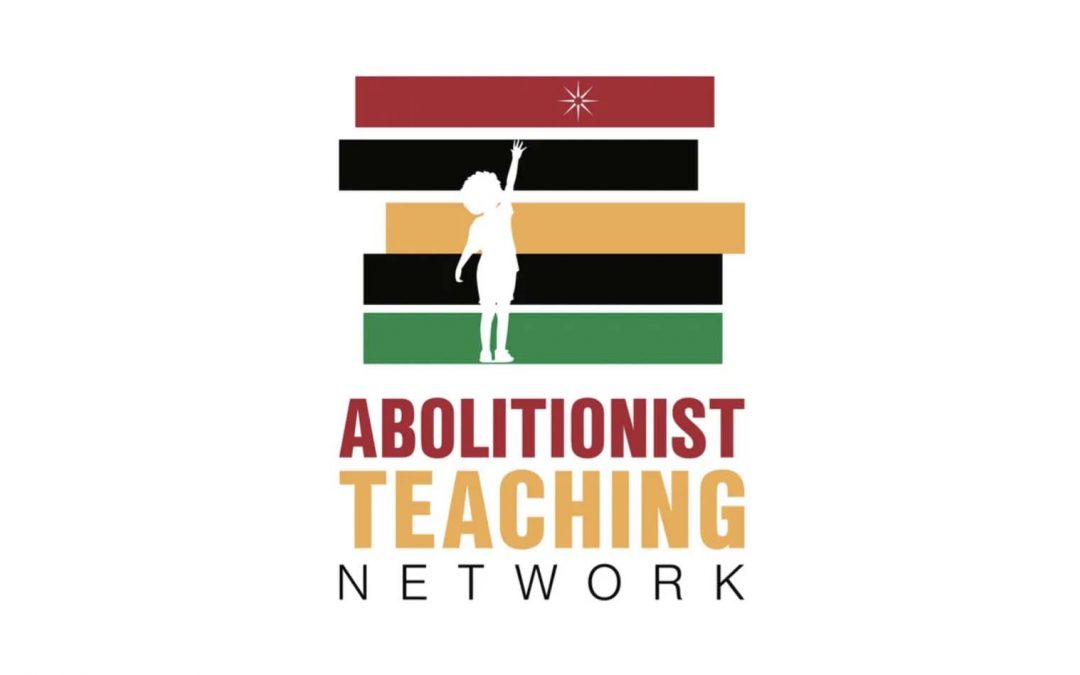 The organization supports education activists across the country who advocate for equity in education. (Photo courtesy of the Abolitionist Teaching Network)

Angela Harris is a first-grade teacher at Dr. Martin Luther King Jr. Elementary School, a public Black immersion school in Milwaukee, and one of the first six activists in residence for the Abolitionist Teaching Network (ATN).

Harris said her activism, which has included organizing rallies against Republican legislation banning critical race theory in schools and participating in Black Lives Matter demonstrations, has made her a target for emails and Facebook messages that accuse her of indoctrinating children.

Her involvement with the Abolitionist Teaching Network helps her feel safe, although it, too, has come under fire, especially after criticism from conservative outlets like Fox News and Influence Watch.

“Having an organization like ATN behind you makes you not scared to fight because despite what may end up happening, you have the support of that organization,” Harris said.

The Abolitionist Teaching Network, a nonprofit launched in July 2020 to advocate for educational equity, received 300 applications for its Activists in Residence (AIR) program that helps local education activists mobilize to improve education for children of color, based on the specific equity issues in their communities.

The first group of activists in residence, six educators from Massachusetts, Wisconsin, Georgia, and Ohio, was selected in July 2021.

“Public education isn’t built for Black and brown students and teachers,” Activists in Residence director Sarah Abdelaziz said. According to the National Center for Education Statistics, 79% of public school teachers are white.

“We need to completely reimagine what this education system can look like,” Abdelaziz said. Legislation that censors how racial bias and inequality are taught in schools only worsen the divide. The ongoing debate against teaching social justice makes ATR’s work especially important.

The six activists in residence aren’t new to community organizing, but AIR’s support will help them in their efforts. Each will receive an annual payment of $30,000, made possible from donations from the Nellie Mae Foundation, the Charles and Lynn Schusterman Family Philanthropies, and individual donors.

“It’s not going to stop, and that’s why I’m so thankful for organizations like Abolitionist Teaching Network because they are making a very hard and firm stance that they are in support of teaching the historically accurate truth,” Harris said.

Harris organized a six-week program that teaches caregivers how to advocate for their children’s needs in public schools, sponsored by ATN. She hopes to have 100 people complete the program by the end of her three-year term as an activist in residence.

Activists in Residence is still in its early stages, but Abdelaziz hopes to increase its reach by expanding the number of activists in residence across the country.

“Despite the fact that several (activists in residence) are full-time teachers and full-time caretakers of little ones, they have been beacons in their community,” they said.