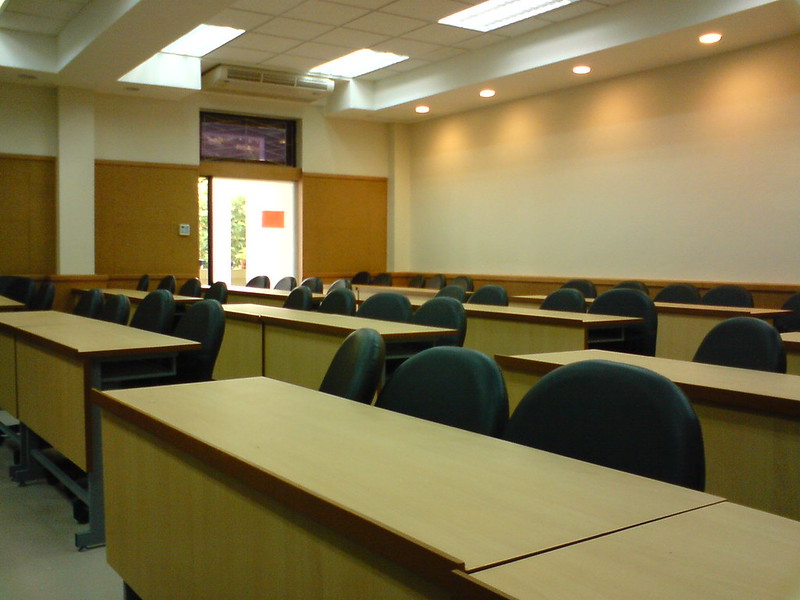 WASHINGTON — The House Jan. 6 committee met for the final time before the midterm elections last Thursday to present new evidence about the fragility of American democracy and detail how close the country came to a constitutional crisis that day.

This comes at a time when experts say history books and social studies curriculum in some schools lag behind and fail to prepare students to understand when democracy is in peril.

The District of Columbia School Board of Education met on October 13 to discuss changes to the K-12 social studies standards and an increased focus on higher level critical thinking skills.

“I noticed that D.C. social studies standards were the same ones that I had been teaching in my classroom in D.C. in 2006,” said Jessica Sutter, president of the District of Columbia School Board of Education.

Sutter, who was a middle school social studies teacher for seven years before joining the board, suggested a revision to the district’s social studies standards after noticing the exclusion of current events like the presidency of Barack Obama and the Supreme Court decision on marriage equality.

“We were really underselling our students by putting standards in front of them that were very old,” she said.

The revision comes at a time when the survival of American democracy is in question and the factual, historical record of its collapse is subjective. January 6 committee Chair Bennie Thompson emphasized this point last Thursday.

“This investigation is not about politics…it’s about the facts, plain and simple,” he said. “My colleagues and I will present new evidence. That includes…details about the ongoing threat to American democracy.”

Sutter said if she were still teaching during the January 6 committee hearings, she would want her students to read a variety of sources to determine the reality of what happened on January 6.

“We’d talk about the importance of understanding that any media is going to provide you with a perspective on what happened and it may not be the sort of ‘just the facts, ma’am’,” Sutter said.  “For me, the most important thing that social studies teachers can do is help their young people understand how to think about the facts of what’s happening in the day.”

Sutter is not alone in believing that schools have a responsibility to make sure students grow to be able to make informed decisions in a shaky democracy and world of multiple realities.

“Teachers and schools’ job is to make sure that everybody, no matter which family you are from, which zip code you are from, or what your parents’ experiences are, [you are] fully prepared [with] democratic citizenship skills and knowledge,” said Dr. Kei Kawashima-Ginsberg, Newhouse Director of CIRCLE, the Center for Information and Research on Civic Learning and Engagement at Tufts University.

CIRCLE’s main goal is to support and advance equitable democratic participation by encouraging civic engagement both outside of school and at all grade levels. The nonpartisan research organization believes K-12 civic education provides both the knowledge and practice of democratic participation, according to Kawashima-Ginsberg.

More young people are willing to take risks by protesting, according to research conducted by CIRCLE, spending a great deal of time and mental and physical energy to engage civically.

“That’s huge in terms of being able to repair democracy because we need people to roll up their sleeves,” she said. “We can’t just spectate democracy collapse.”

The District of Columbia’s new social studies standards will be implemented in the fall of the 2023-2024 school year after the board opens the floor for public comment for the final time in December.