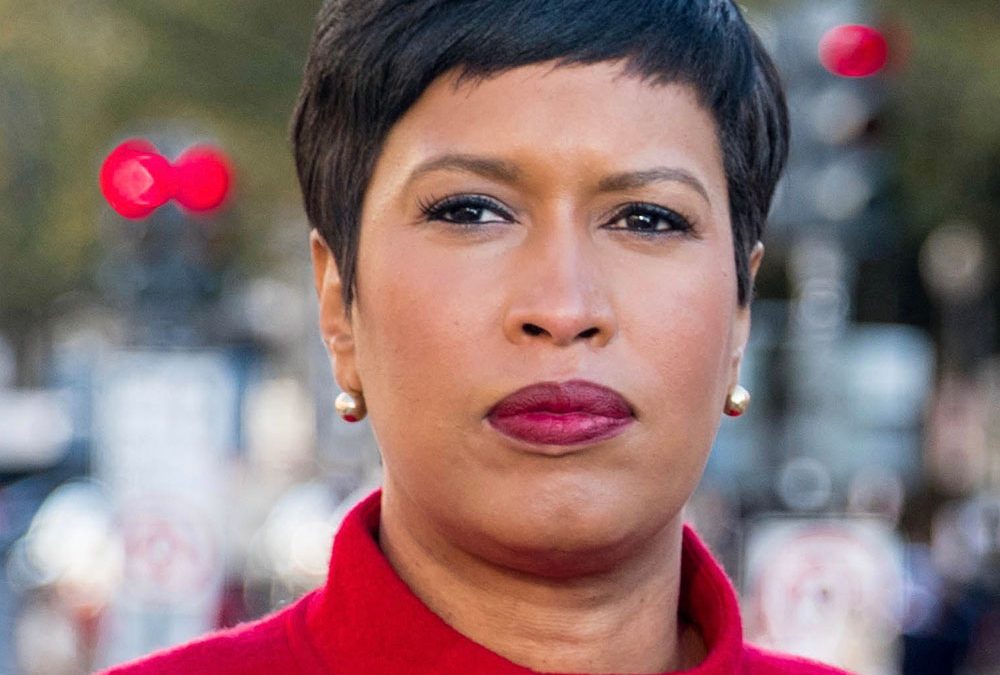 Advocates worry that new arrivals are being denied critical resources

WASHINGTON — As Washington continues to receive busloads of migrants from southern states, community organizations and immigrant advocacy groups are taking the lead in aiding the newcomers. Many activists feel that their organizations and volunteers are overburdened because of the city’s lackluster response.

Hundreds of Washington-bound buses have transported thousands of migrants from Arizona, Texas, and Florida since April, an effort by Republican governors to protest the Biden Administration’s border policy by sending migrants to so-called sanctuary cities.

In a September statement, Mayor Muriel Bowser committed to remain “true to D.C. values” by “building a system that will support a compassionate, consistent, and well-coordinated response.”

She called for federal help to care for “busloads of people who are stopping here on their way to where they’re going, which is not here.”

“(The) message that has been coming across from Mayor Bowser is that individuals just use D.C. as a stopping point [and are] moving on to other places,” said Amy Yi, a volunteer with the Migrant Solidarity Mutual Aid Network. “When in reality, sometimes up to 10 to 20 percent of people end up staying. So the long-term support especially has not really been established by the government.”

Instead, the task of providing those services has largely fallen to local organizations, such as churches and immigrant advocacy groups.

“This effort has been led by community groups, and volunteers were showing a really kind of incredible response,” said Bilal Askaryar, communications director for Welcome with Dignity. “It’s been wonderful. Some people have stayed longer, and there are stories of volunteers who have welcomed (migrants) into their homes. They’ve stayed with them for months while they figure out what’s next for them.”

Activists say the human cost of governmental inaction remains the driving force behind their vigorous generosity.

The assistance migrants get from these groups isn’t enough to make up for the lack of government support or the potential consequences of the language some Republican governors use to describe migrants. For instance, in 2021, Abbott said Texans’ homes along the border were being “invaded.”

“These individuals often get lost in the narrative — of the hateful rhetoric that’s coming around from Governors Abbott and Ducey,” Yi said. “These people are humans, and they are making a difficult decision to leave. …. They know to come here because of the reality of what their situation looks like back home. … They’re making the exact same decisions that many individuals here would probably make if anything like that happened here.”