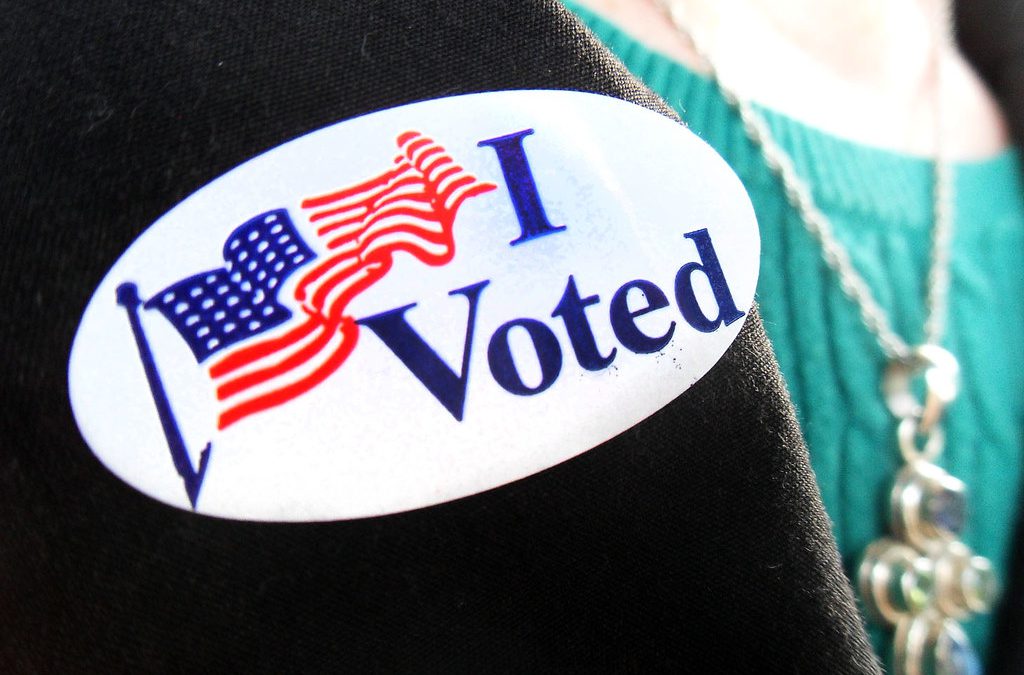 (Creative Commons) According to the Center for Information and Research on Civic Learning & Engagement, young voters were a significant demographic in the Pennsylvania elections.

PITTSBURGH – “Have you registered to vote yet? All the cool people are doing it,” a PittVotes volunteer shouted into a bullhorn on the University of Pittsburgh’s campus in October. Under his tent, a calendar declared 20 days until the voter registration deadline.

For weeks before the election, Pitt Votes, a non-partisan organization, registered students on campus.

“I’ve been asked so many times if I’ve registered to vote in the state,” Jacob Luterman, a University of Pittsburgh student said. “I do like the environment it creates even if it’s not about what you support politically.”

Outreach to young voters like this across the state likely influenced John Fetterman and Josh Shapiro’s wins, according to a study by the Center for Information and Research on Civic Learning & Engagement (CIRCLE).

The organization estimates that about 27% of youth voted nationwide in these midterms, the second highest turnout in three decades. In Pennsylvania specifically, youth voters favored Democrats more than Republicans. In the Senate race, voters over 45 preferred Oz over Fetterman.

Young voter turnout in Pennsylvania has been above average compared to the national rate in recent years. Leading up to Tuesday’s election, organizations and local party leaders believed that young voters would decide key races.

The enthusiasm for voting in Pennsylvania felt different than other places, according to Kaed Rende, a graduate student assistant to the Pitt Votes program.

“A lot of students who are coming up to us are saying ‘I’m from a state that is almost always blue or always red and I feel in Pennsylvania my vote will have a different impact because this is a swing state,’” he said.

According to Maria Smalley, President of the Beaver County Young Democrats, young voters were highly motivated by the Dobbs v. Jackson decision this year.

As every election cycle nears, the hope is to get as many people involved in the democratic process as possible and grow in the years to come. Rende and Smalley both say it is important in order for young people to define the policies most important to them and future leadership.

Rende said young people are the future, “so they absolutely should have a hand and role in our government and that starts with voting.”