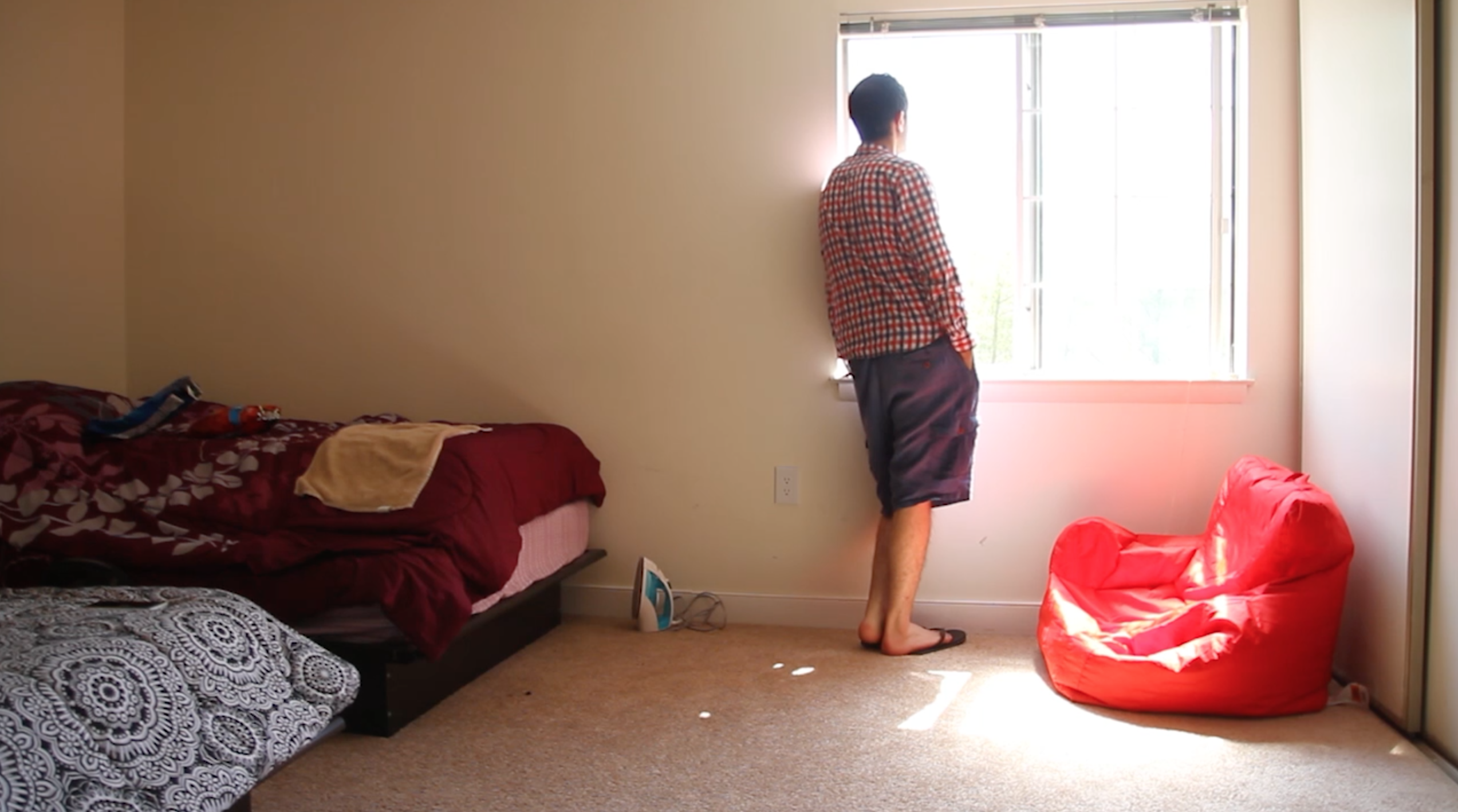 WASHINGTON — Deyaa Alrwishdi, a Syrian lawyer, is seeking asylum in the Unites States after participating in a series of anti-government activities in the 2011 revolution. His application has been held over for more than 10 months. Alrwishdi’s case is one of hundreds.

According to the U.S. Citizenship and Immigration Services, 2,170 asylum applications filed by nationals of Syria still remain pending, mainly because of security checks. Alrwishdi said the long wait leaves his life “pending” until he knows a definitive answer from the U.S. government.

Alrwishdi believes Syrian activists were discriminated against and marked as “terrorists” by the regime of Syrian President Bashar Assad — and he has became an advocate who defends asylum seekers, working to help those like him navigate the complex process.