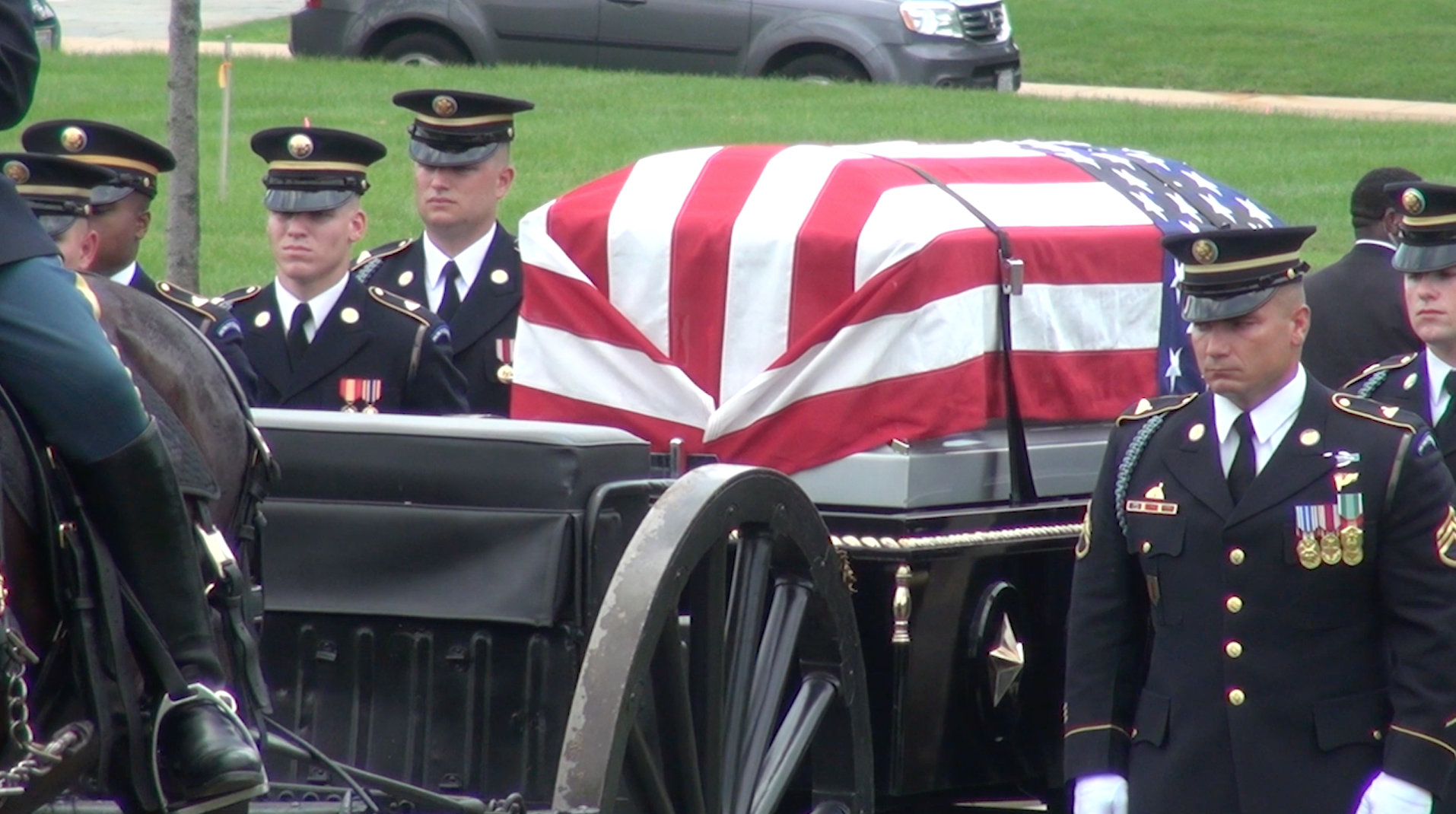 “He was 21 years old when he was wounded, captured and died,” said KathleenBaker, niece of Sgt. Snock. “He was a son for 21 years; he was a brother for 21 years, but he has been a soldier for 64 years. He needs to be here in Arlington.”

Snock’s identification was finally confirmed through his twin brother John Snock’s DNA, which matched perfectly with that of  Joseph M. Snock, soldier in the U.S. Army.

The Snock brothers – twins — were both in service during the Korean War.“Uncle John actually knew his brother was wounded. He went for help, and when he came back, Uncle Joe was gone,” said Baker.  John Snock survived, dying in 2007. Baker said another soldier, who survived the conflict, said Joseph Snock died during captivity.

The Department of Defense says North Korea gave the U.S. 208 boxes of human remains between 1990 and 1994. They are believed to contain more than 400 U.S. servicemen who fought during the war, including  Joseph Snock. But 7,846 Americans still remain unaccounted for from the Korean conflict.